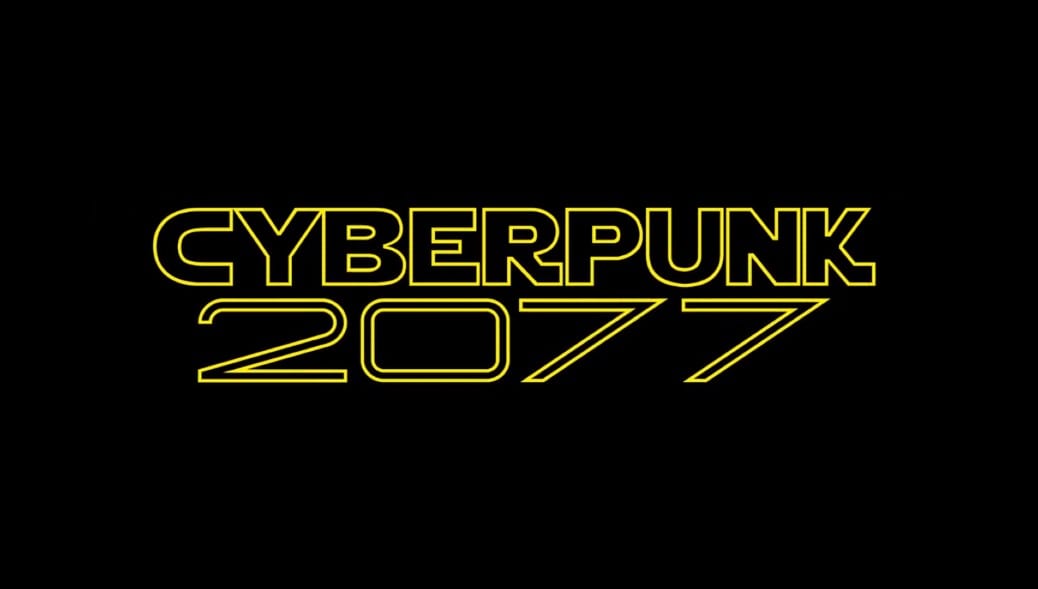 Yesterday afternoon, CD Projekt Red made a blog post detailing the next patch for Cyberpunk 2077. And while we certainly expected a lot of improvements, no one could have guessed the 1.2 patch would have over 500 changes.

Those changes include everything from quality-of-life touch-ups to major updates that’ll improve the flow of the game. To read through all of them would probably take you a bit, though.

In fact, Cyberpunk 2077’s 1.2 patch is so gigantic that a Redditor managed to format it into its very own Star Wars title crawl. In the video, the user, named Axerol, included every single one of the implementations, which you can see below.

The title crawl is a long one, totaling approximately six minutes – dwarfing the two-minute average that the movies usually take up. If you simply can’t read that fast, or want to study the list a little more intimately, head on over to the official Cyberpunk 2077 1.2 Patch Notes page.

In other Cyberpunk 2077 related news, CD Projekt Red just acquired a brand new studio and rolled out their Red 2.0 brand strategy. For more information on both of those events, head on over to the article that breaks them down.

Be sure to check out our official review for the game while you’re here as well.