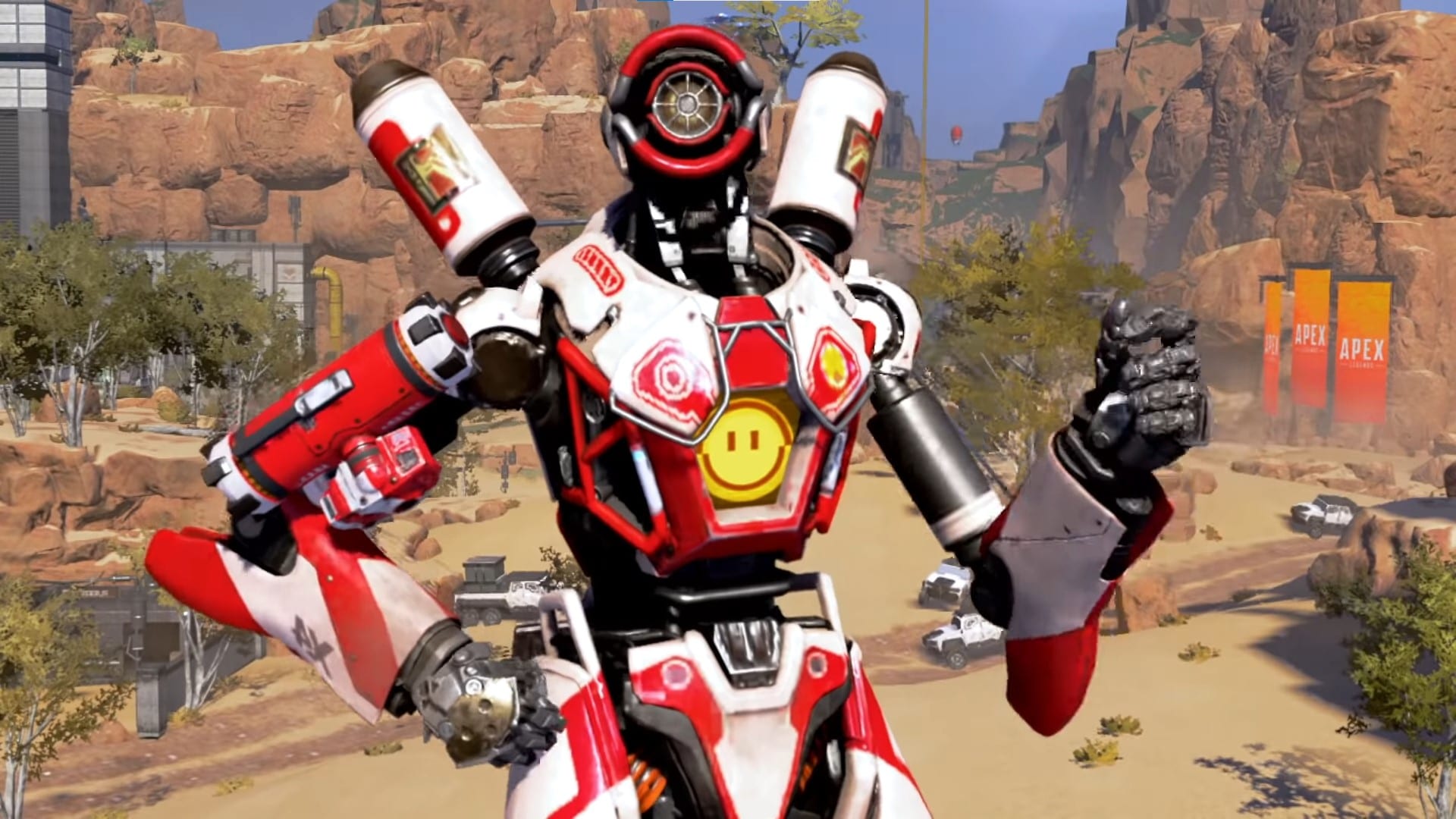 The Nintendo Switch port for Apex Legends has been a long time coming. It suffered from delays last year, but it’s finally set to launch next week, on Mar. 9. A gameplay trailer has just been released to build some excitement ahead of Apex Legends’ Switch debut.

Switch players will be joining the fight in the middle of Season 8. Plenty of players on other platforms have had a significant head start when it comes to leveling up the Battle Pass, so Respawn is providing a few boosts and rewards for newcomers.

All new Switch players will get the first 30 levels of the Battle Pass for free in Season 8, and they’ll also be earning double XP for the first two weeks after launch.

It’s also important to note that the game features crossplay between all platforms, but that can be turned off or adjusted in the menus.

Check out the gameplay trailer below to see what you have to look forward to with Apex Legends on the Nintendo Switch:

If you’re looking to join the fight for the first time on Mar. 9, be sure to read up on all of the gameplay features that you can expect to see in Apex Legends Season 8.