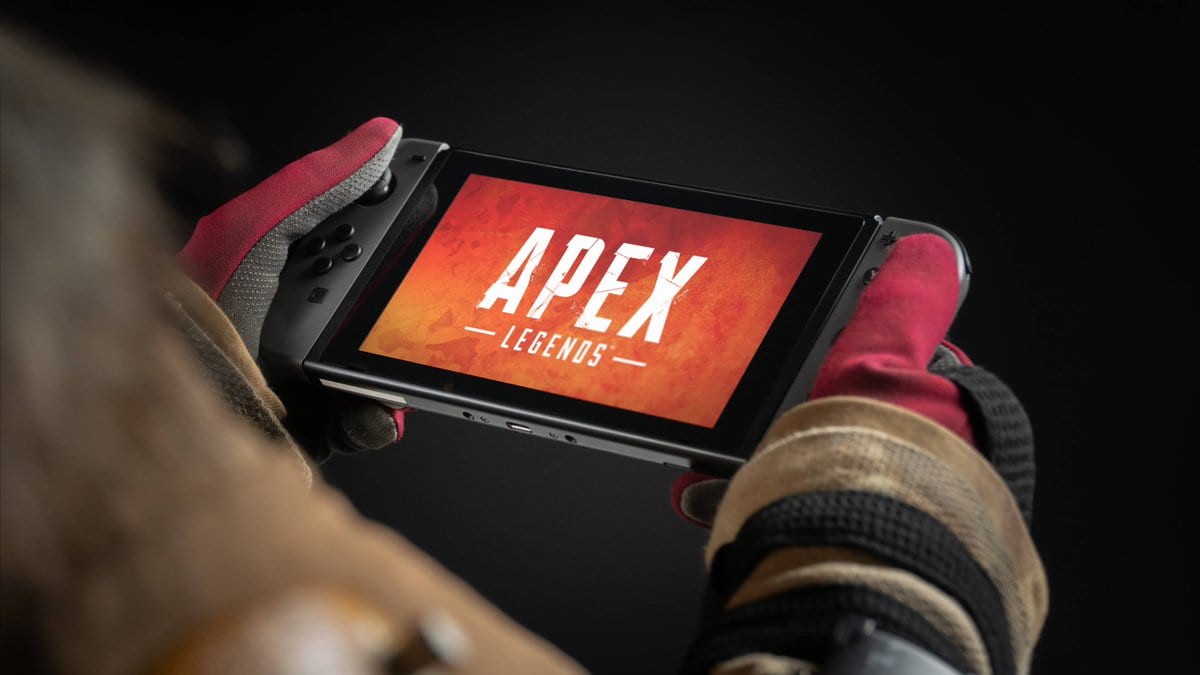 Season 8 just went live on PC, PS4, and Xbox One. And according to a blog post by Game Director Chad Grenier, even more players will be joining the fight when Apex Legends makes its way to Nintendo Switch on Mar. 9.

The Switch version of the game was first announced at EA Play Live last summer, and it was initially supposed to launch last fall. Unfortunately, like many other 2020 releases, the launch was delayed.

Thankfully, the dev team did come through with the implementation of crossplay, which is a feature that’ll be available from day one for Apex Legends on Nintendo Switch.

All new Switch players will be given 30 free levels of the Season 8 Battle Pass, which unlocks a number of stat trackers and a few cosmetics. They’ll also be earning double XP for the first two weeks.

The new season will have been live for a month, but these little boosts should keep new players from missing out on any Season 8 exclusives.

The devs have also confirmed that they’re working on next-gen updates for PS5 and Xbox One X|S owners as well.

If you’re looking to hop into matches any time soon, regardless of your platform of choice, you should read up on the changes that have been made to the game in Apex Season 8.