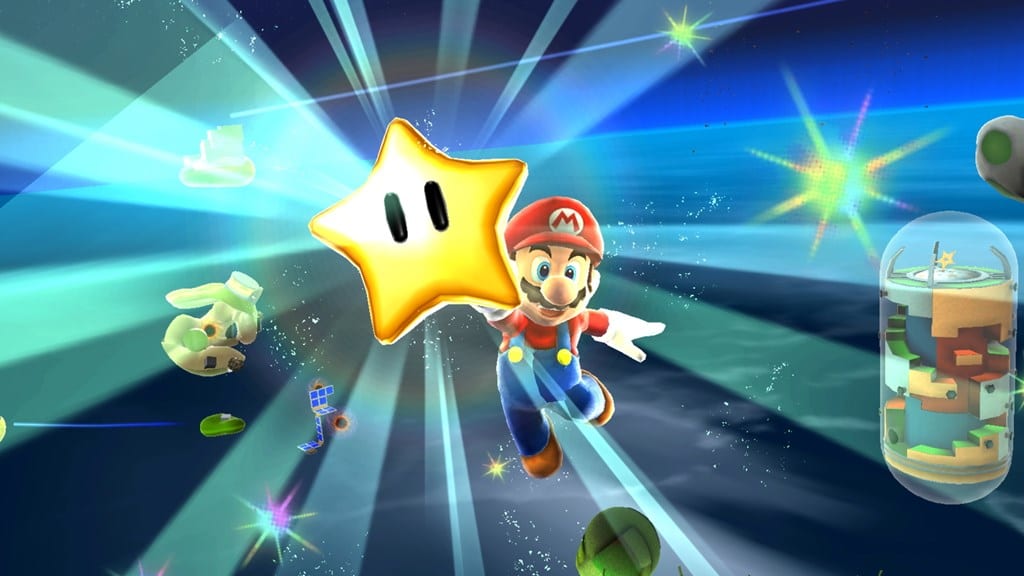 The Obvious: It’s Going Away

This is obvious but it does need to be stated. As far as we know based on what Nintendo has said, once March 31 comes and goes there will be no way to buy Super Mario 3D All-Stars directly from Nintendo and, presumably, stock at physical and online storefronts such as Amazon will no longer be refreshed.

Nintendo could absolutely change its mind, but until we have evidence of that we’ll need to take them at their word.

If you wanted to buy Super Mario 3D All-Stars after March 31, you’ll have to either find stock somewhere at a store before it runs out or you’ll need to buy it second-hand off someone else, likely at a premium as time goes on.

Just save yourself the trouble and get it now before March 31 if you think there’s any possibility you would want it one day, even if it’s not right now.

It Could Become a Collector’s Item

OK, so whether you want to actually play the game or not, Super Mario 3D All-Stars (the physical version anyway) could end up being a collector’s item one day.

Scarcity drives value. Whether it’s real-life resources, video games, or Pokemon cards, if something is limited, as long as someone in the future will find it valuable, it should increase in price over time as it becomes harder and harder to find.

When Pokemon cards first arrived in the 90s they were plentiful, just like Super Mario 3D All-Stars is now. Nowadays, though, 1st Edition Pokemon cards can be quite valuable as they are harder to find and demand has kept pace.

We’re not suggesting that Super Mario 3D All-Stars will become as valuable as a 1st edition Charizard, but it could be worth more than it is now at least.

Even if you don’t ever plan on selling it, having it for yourself to display in a collection one day would be quite neat; the window to do that is closing soon, so hurry up.

Let’s talk about the actual product now. As we stated in our review, while it isn’t the world’s most ambitious re-release or remaster, Super Mario 3D All-Stars is a great way to play three classic games.

It’s the most accessible, simple, and convenient way to play these games in 2021 and is worth picking up if you’re a fan. No need to hook up old consoles or set up emulators, just throw your Switch on and you’re good to go.

They Are Great Games and You Should Want To Own Them

Finally, if you haven’t played these games before, or you have but just don’t have access to them right now, I just implore you to consider picking it up and playing through them.

I have played them already, but I just like knowing that I have easy access to these games any time I want to spin them up again is comforting.

If you haven’t played these games yet, then this is your opportunity to play through three of the greatest 3D platformers of all-time.

Super Mario 64 revolutionized the platforming genre. It burst onto the video game scene, kicked off the Nintendo 64, and essentially created the collect-a-thon genre that would become so popular over the next decade.

Super Mario Sunshine is still one of the most unique mainline games in Mario’s storied history and its FLUUD mechanic takes center stage similar to how Cappy did in Super Mario Odyssey.

Whether you’re a fan of Mario, platformers, great video games, or just want to make a quick buck, just do yourself a favor and get Super Mario 3D All-Stars before March 31, otherwise there’s a good chance you’ll be kicking yourself down the road.