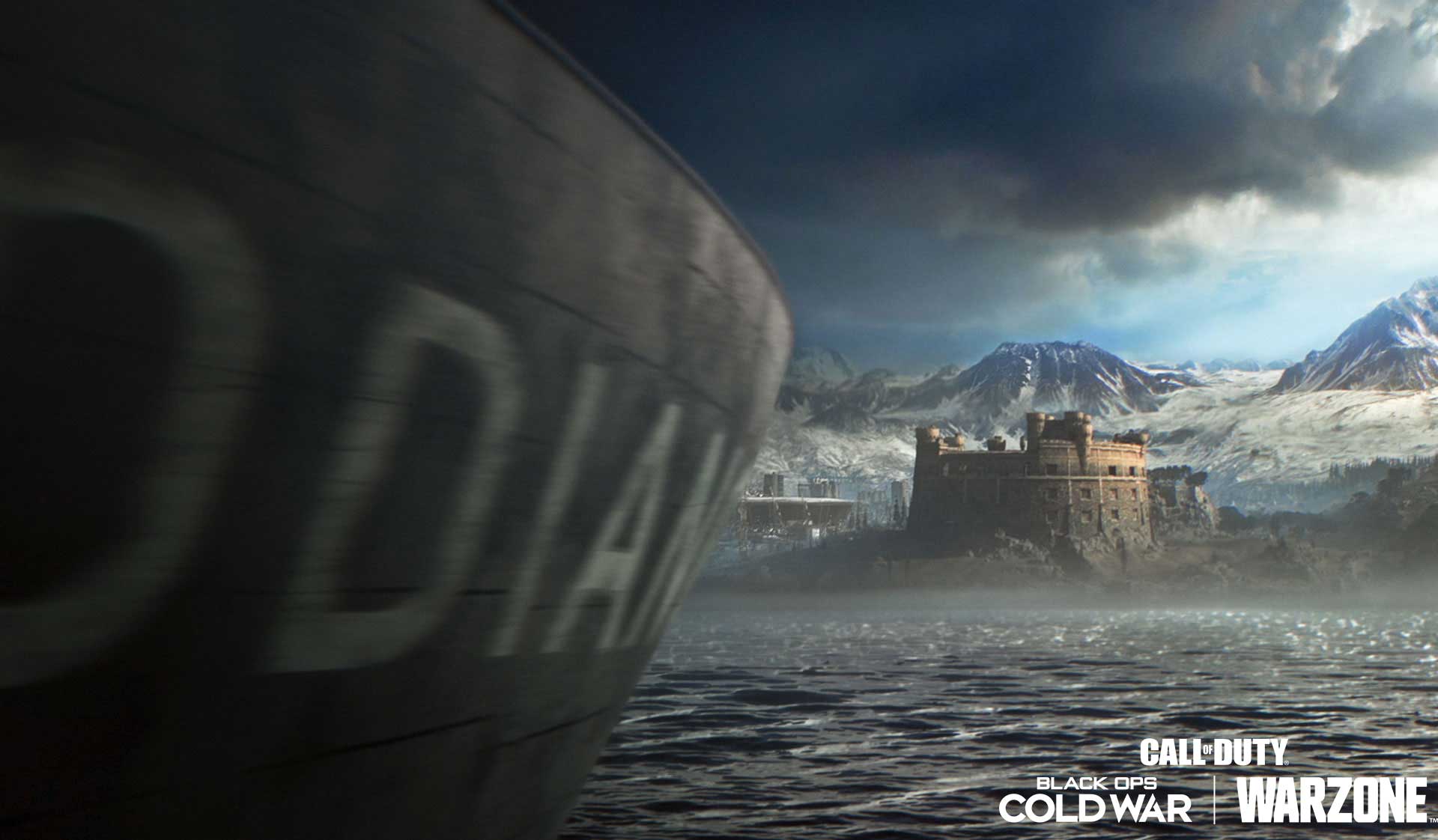 Season 2 of Warzone and Black Ops Cold War began yesterday after what seemed like the longest season yet. Stim glitches and the DMR meta made for a few horrible weeks, so it’s nice to have somewhat of a reset come to Call of Duty’s massive battle royale.

No, it’s not the all-new map that Warzone desperately needs and has needed for months at this point, but it’s something new at least.

The ship that’s crashed into the open area between Port and Verdansk Prison is all that’s new for Season 2, beyond a couple of new weapons and Operators. While it’s busy for now so that players can check out the zombies that you can spawn there, it’ll likely soon become a deserted area of the map, just as it was before the Season 2 update.

I think Nick Mercs’ reaction to the new season sums it up pretty well.

Compared to the like of Fortnite, which rips entire sections of its map up every 10 weeks or so, adding a little boat in the corner of Verdansk isn’t enough, especially when legions of fans were expecting a new map. Warzone has been out for almost exactly a year and the map is almost entirely the same as it was last March.

There’s the train, which gets looted at the start of the game and then ignored; the open stadium that’s best avoided, and some new underground areas. That’s about all that’s been added in 12 months.

It’s time for the new map, that’s as clear as day, but we have what we have. And thankfully, it seems like the Season 2 update might be bringing us towards a big change.

Zombies have arrived in Verdansk, currently limited to just the ship, but it seems like they’re going to slowly make their way from the south coast to everywhere else.

The Outbreak challenges ask you to do things like “kill 20 Zombies” or “kill zombies before the end of the first zone.” That’s going to be very difficult if they’re limited to the lower deck of the new ship, so it’s inevitable that they become more of an infestation across Verdansk.

They’ll become a distraction first and foremost, annoying the hell out of your more than anything else.

That being said, the opening of new missile silos suggests the end is nigh for the new infestation, and maybe Verdansk as a whole.

As VGC has reported, it seems like Activision plan to use the newly discovered missiles to level Verdansk and usher in a new era of Warzone.

What I envisage is zombies slowly taking over the map throughout Season 2, to the point that the likes of Adler need to use the new missiles to blow everything up, allowing them to leave Verdansk and move on to somewhere new.

Whether that be something new based on Modern Warfare, the Ural Mountains location seen in Outbreak or something brand new based on Black Ops Cold War, it’s difficult to say, but it’ll be exciting nonetheless.

Of course, this could all be wishful thinking and Verdansk could continue to be the home of Warzone for seasons to come. After all, the bunkers and hidden nukes that we all thought pointed towards a new map led to nothing, but surely that’s not the case again. At least not with so many people calling so loudly for a new map.

As we approach the summer and lockdown restrictions plan to get relaxed (at least where I am in Europe), a lot of players will likely spend less time than usual with Warzone. Releasing a new map as soon as possible would inject the game with a lease of life that could help it thrive for longer. The overall quality of the game will always see it be a success, but more needs to be done to make it the best it can be.

Hopefully we’ll see a new map in 50 days or so, when Season 3 begins. If not, Warzone is going to be left behind by a lot of players.