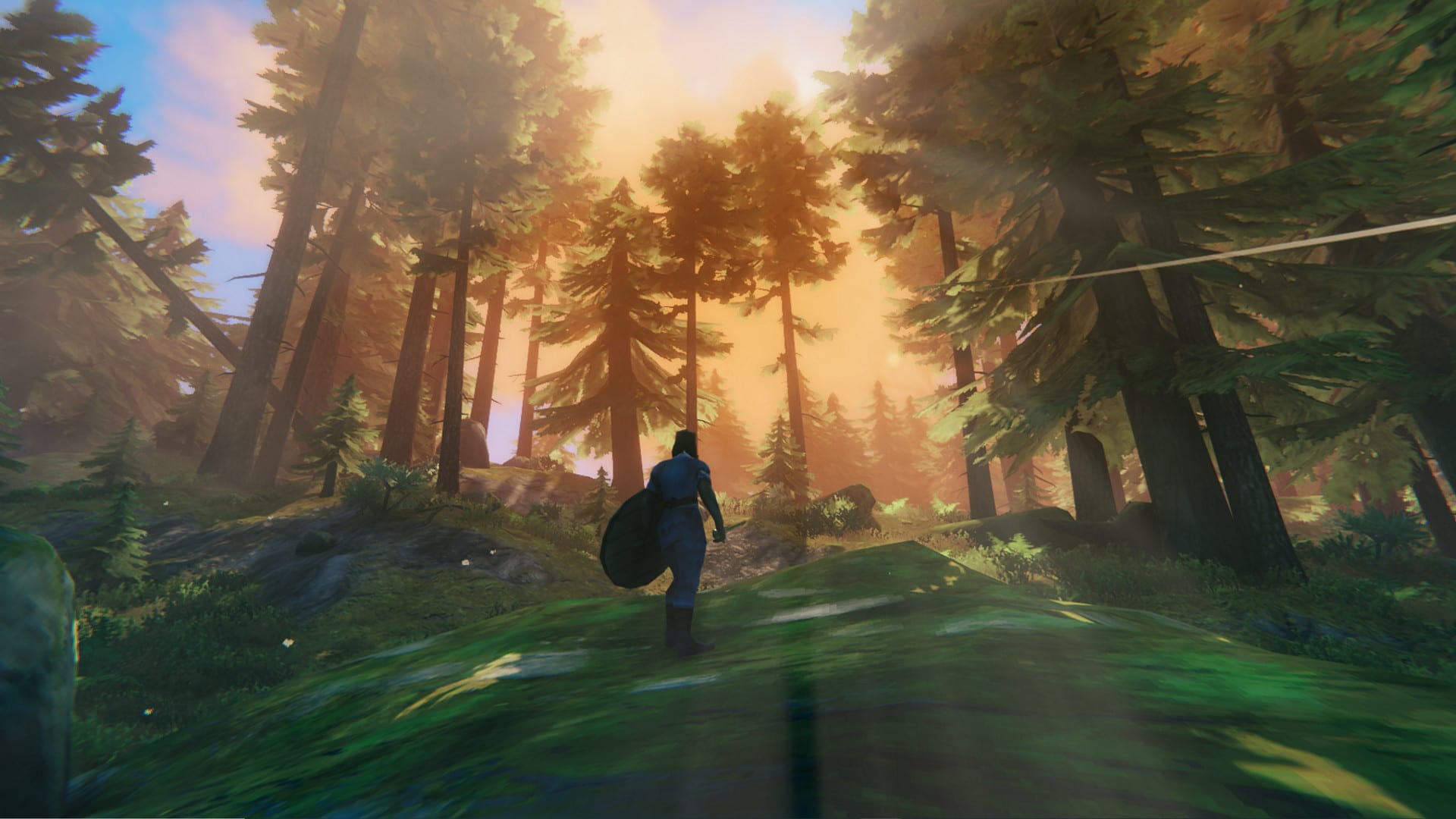 Valheim’s Swamp Key is one of the key items you’ll find on your adventure across the world teeming with Norse mythology and Viking culture. Whether you’ve come across the door that requires it and you’re wondering how you get it, or you’ve already obtained it but don’t know where to use it, we’re here to help. Here’s everything you need to know regarding the Swamp Key in Valheim.

How to Get the Swamp Key

Upon defeating the Elder, you’ll be rewarded with the Elder Trophy and the Swamp Key itself.

Where to Use the Swamp Key in Valheim

The Swamp Key is used to unlock the Sunken Crypts inside the Swamp. It can be used multiple times, too, meaning you can revisit this location, though it’s worth noting that both the loot and monsters don’t respawn, so their probably isn’t that much point coming back.

Inside the Sunken Crypts, you’ll find all kinds of resources such as Amber, Coins, Rubies, and Ancient Bark, among other things.

After you’ve visited the Sunken Crypts, you will no longer have a use for the Swamp Key, so you can throw it away if you really want to.

That’s everything you need to know regarding Valheim’s Swamp Key. For more tips and tricks on the game, head on over to our guide wiki, search for Twinfinite, or check out more of our coverage on the game below.

Related Posts
Comments
Continue Reading
Related Topics:Guides, how to get, swamp key, valheim, where to use

Dark Devotion: How to Get Rusty Keys & Where to Use Them
Kingdom Hearts 3: Where to Use Prize Postcards and What You Get