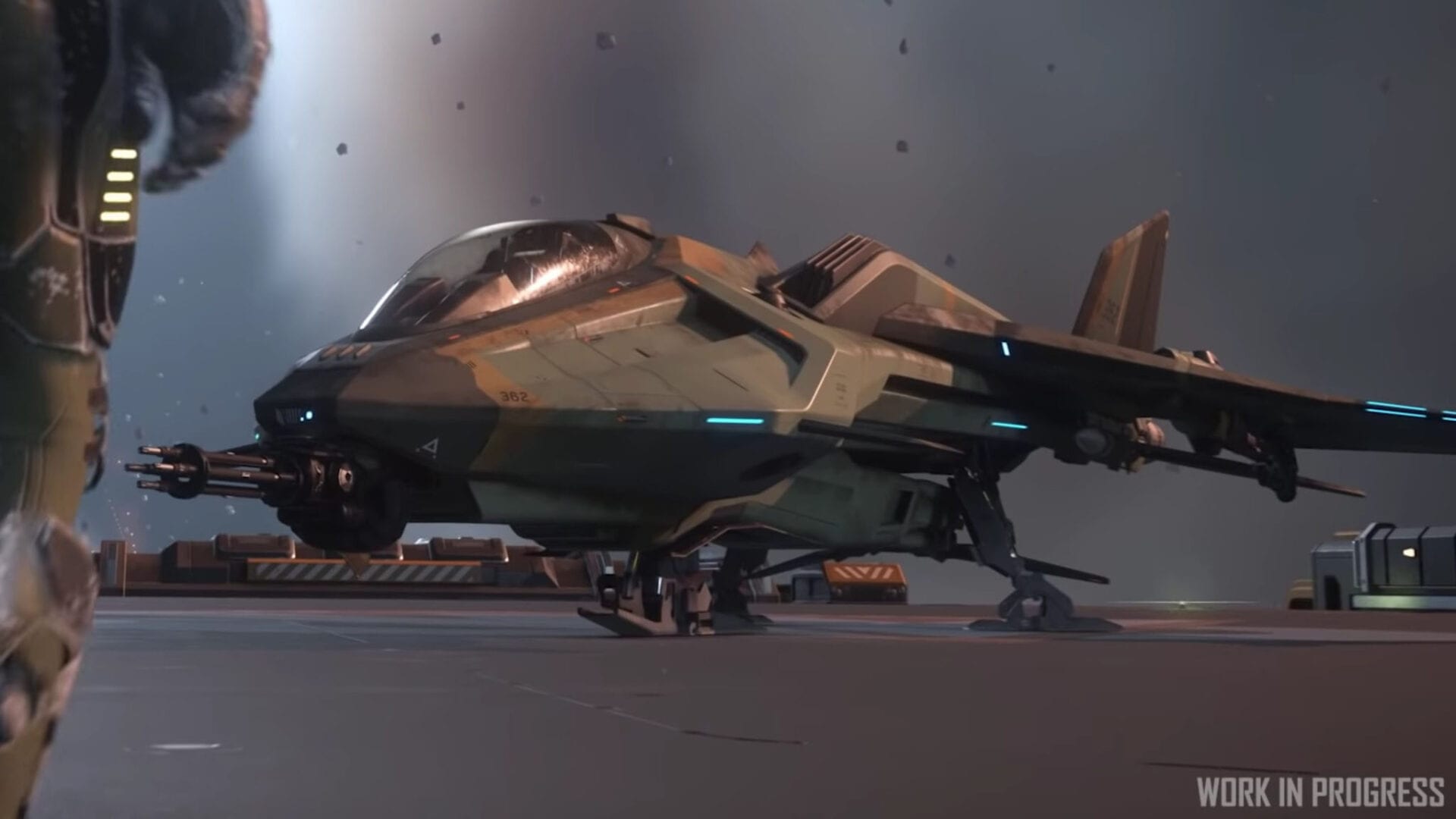 The first video showcases the new Orison landing zone that will finally bring a visitable location on Crusader, the gas giant in the Stanton System.

Due to the nature of the planet, it will be a complex of floating platforms, creating a very unique environment.

We also get to take a first look at the visual degradation system, that will add dynamic dirt and wear to our ships.

The number of registered accounts also passed three million, and it’s currently at 3,000,026.

Speaking of Free Fly events, one is going on right now, letting everyone trying the game for free for a limited time.