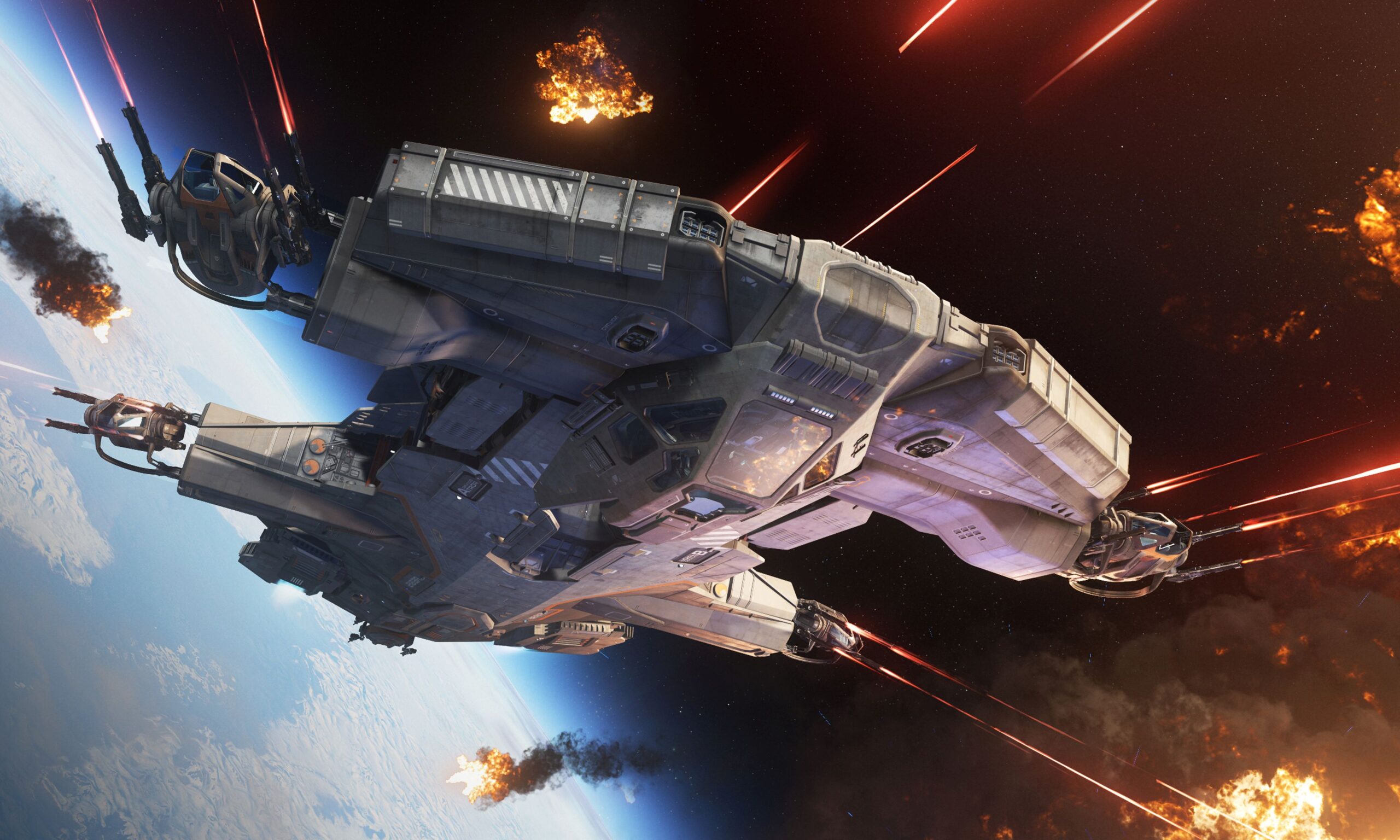 The first video is rather impressive, and shows the first iteration of ship-to-ship and ship-to-station docking that will come in the upcoming alpha version 3.13.

We also see experimentation for the creation of planetary caves you can actually fly through, more props created for planetary homesteads, the UI for the new reputation system, and more.

The second video features a roundtable discussion among developers on the recently-introduced capital ship battles.

The number of registered accounts is also approaching three million, and it’s currently at 2,965,680.