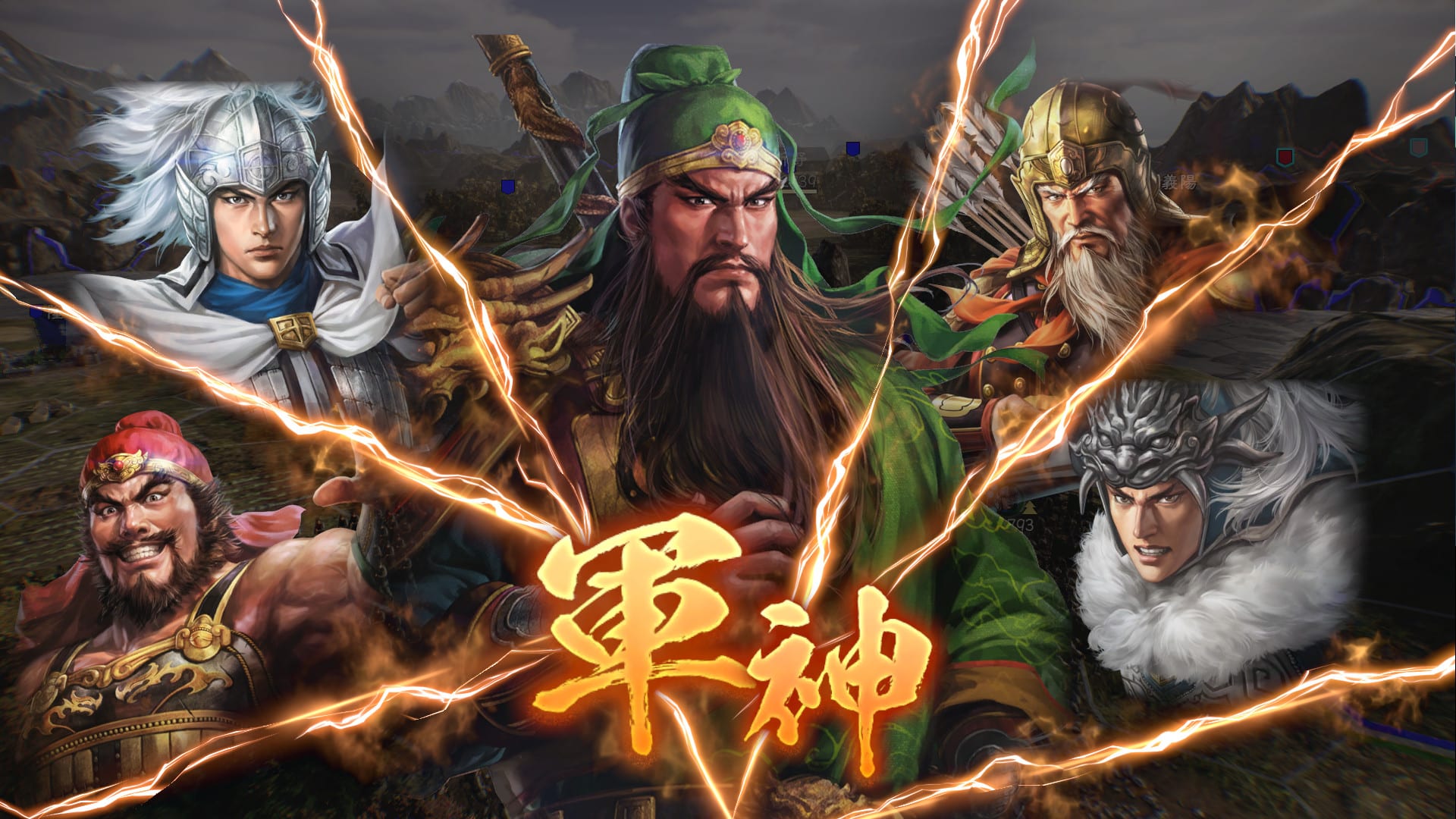 The Romance of the Three Kingdoms XIV: Diplomacy and Strategy Expansion Pack is coming out in the west soon, adding further layers of detail to the fourteenth installment of the long-running strategy franchise.

This also marks the debut of the game on Nintendo Switch, alongside the introductions of locations such as Rome and India.

To learn more about what players can expect from the expansion, Twinfinite talked to producer Kazuhiro Echigoya, who provided plenty of interesting insight.

Giuseppe: What determined the decision to return to the Switch after it was skipped with the original release?

Kazuhiro Echigoya: Actually, we were developing the game for the Switch from the start. We were unable to release it at the time due to various reasons outside of development.

Giuseppe: What do you think is the most attractive aspect of the expansion pack for those who purchased and played the original game?

Kazuhiro Echigoya: I think that players will be able to feel a different ‘taste’ to the same scenarios through the focus on geographical advantages and the foreign cultures they are exposed to through foreign tribes and trade. The same can be said for the War Chronicles mode.

Giuseppe: Do you have any metrics about the favorite general among the fans? Are there differences in taste between western players and Japanese players?

Kazuhiro Echigoya: While we haven’t collected any official data, when we held a scenario contest, I got the impression that each region has their own preference of officers based on which officers were used in the scenarios. In that instance, there were many scenarios centered on Sun Jian in the entries from the western players, so I think he is popular. However, in Japan, we found that scenarios that were completely shuffled or fictional were more popular.

Giuseppe: How did the team come up with the idea of a collaboration with The Legend of the Galactic Heroes? In hindsight, I can see many similarities, but I will admit that I wouldn’t have ever thought of that possibility on my own.

Kazuhiro Echigoya: It was an idea that occurred to the game director, which started the discussion. But, I am also of the generation of when it first came out, and I think that many of the fans throughout the RTK series also like the Legend of the Galactic Heroes. It turns out that the system implemented in the game this time has a pretty high affinity for Legend of the Galactic Heroes!

Giuseppe: Could you provide more insight about the implementation of Rome and India as new features in the game?

Kazuhiro Echigoya: Our feeling of wanting to really expand the game this time was strong, so we took an easily understood form of expanding the “foreign” part outside of China, starting with the foreign tribes. And, as a part of that, the introduction of foreign cultures, as well as cultures that may have had an influence on China, were implemented through trade.

Giuseppe: What is the target you’re envisioning for the War Chronicles mode?

Kazuhiro Echigoya: When creating this mode, I felt that it had the potential to be many things; I felt that it could be considered a tutorial campaign, but also could be a spin-off made into a separate tactical game. In terms of a target, it is only a variation for this game, but I think that it has allowed us to envision new targets.

Giuseppe: How do you go about adding depth and complexity to a game that is already quite deep from the beginning, like Romance of the Three Kingdoms XIV? Is it challenging to preserve the perfect balance between complexity and intuitiveness?

Kazuhiro Echigoya: Personally, I try to balance the complexity of the whole game by seeing what parts can be simplified in order to add more depth to others. Speaking of whether the game would be interesting if everything is complex, I think that the pace of the game would definitely be reduced, resulting in an even more limited number of people enjoying it. The current amount of “depth” may be just right.

Giuseppe: The Romance of the Three Kingdoms Series is extremely established with its 35 years of history. Have there been any other strategy series as of late that inspired you to add new features or mechanics?

Kazuhiro Echigoya: Not only strategy games, but we have been inspired by many games for the system of this game. We are inspired by looking at many different things.

Giuseppe: Now that PS5 and Xbox Series X|S have been released, has the team started to look at how their additional power can benefit the Romance of the Three Kingdom Series?

Kazuhiro Echigoya: No, to be honest, we’re about to start. Our first priority is to continue refining the game with updates for the expansion pack. I think that once we finish that to a certain extent, then we will think about the next-gen consoles.

Giuseppe: Do you have any specific ambition for the future of the ROTK series?

Kazuhiro Echigoya: No, not yet. First of all, I’d like to refine Romance of the Three Kingdoms 14, including the expansion pack, to the best level possible. I’m sure I’ll think about the next title at some point, but RTK14 is the first priority.

Romance of the Three Kingdoms XIV: Diplomacy and Strategy Expansion Pack will release in the west for PS4, Nintendo Switch, and Steam on Feb. 11.