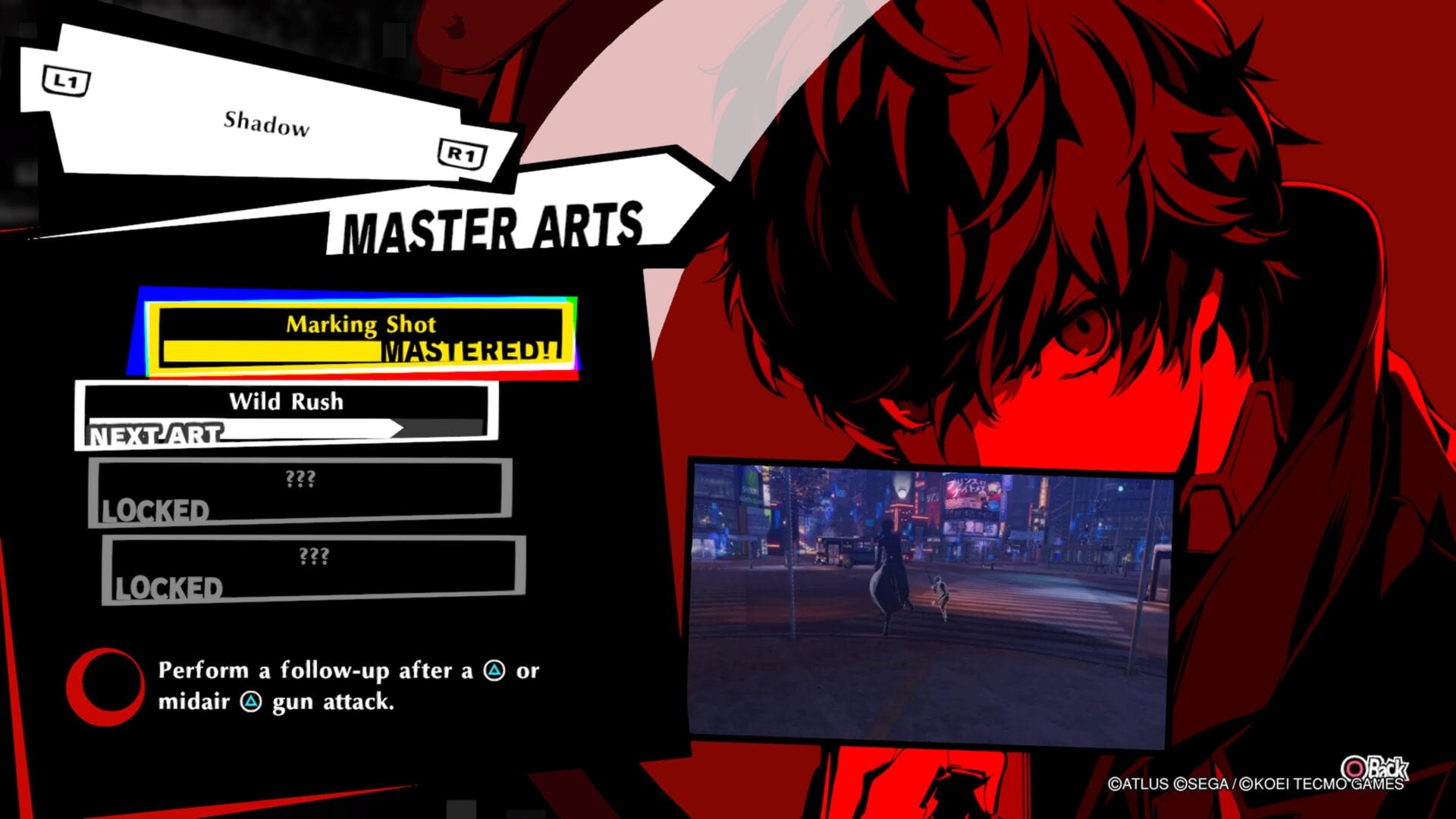 Persona 5 Strikers is pretty good about explaining most of its new mechanics, but some can be downright cryptic in how they work. Case in point: Master Arts, which act as new moves and combos you can unlock for each character. There’s no real indicator for how to unlock Master Arts in Persona 5 Strikers other than to play as the character they’re tied to, and if you’re like most other players, this has left you wondering why you’re not unlocking Master Arts faster.

That’s why we’ve done some research and found the answers you’re looking for.

How to Unlock Master Arts in Persona 5 Strikers

There’s no fast and easy method to unlocking Master Arts in Persona 5 Strikers. Instead, you’ll need to use combos on enemies as whichever character you want to unlock Arts for as often as possible.

This is because your progress toward unlocking Master Arts is tracked by how many hits you’ve landed on enemies. The stronger the enemy, the more hits you can potentially land on them, making it worthwhile to keep advancing the story so you can fight stronger enemies as often as possible.

Which types of combos you use to land hits won’t impact how much you earn, but varying what you use can help you land more hits on more enemies at once. For example, if you’re fighting a mob of enemies versus a single target, then prioritizing a character’s AOE attacks can ensure you’re maximizing how many hits land for each combo you unleash.

That’s all there is to it really. There’s no clear indicator of how close you are to learning a new Master Art, but you can take solace in the fact that each character only has four Arts to learn. Be patient and keep at it for as long as it takes, and before long you should have all of them unlocked.

Why You Should Unlock Master Arts

As for why you’d want to unlock Master Arts in Persona 5 Strikers, it’s because they’re integral to enjoying all the game has to offer.

By unlocking each Master Art, you’ll be able to choose from a wider array of combos and moves during combat. This can not only provide flashier combat to watch while playing the game, but can also give you more moves to execute against enemies and deal with their own attack patterns.

Each character has their own moves that are unlocked through Master Arts too, making it well worth the effort to mix up what you can do during the game’s 50-plus hour runtime.

Hopefully this cleared up how to unlock Master Arts in Persona 5 Strikers. For more on the game, check out our guide wiki. It has tips, tricks and info tied to other hot topics like how to unlock New Game Plus and how to get Bond experience fast.