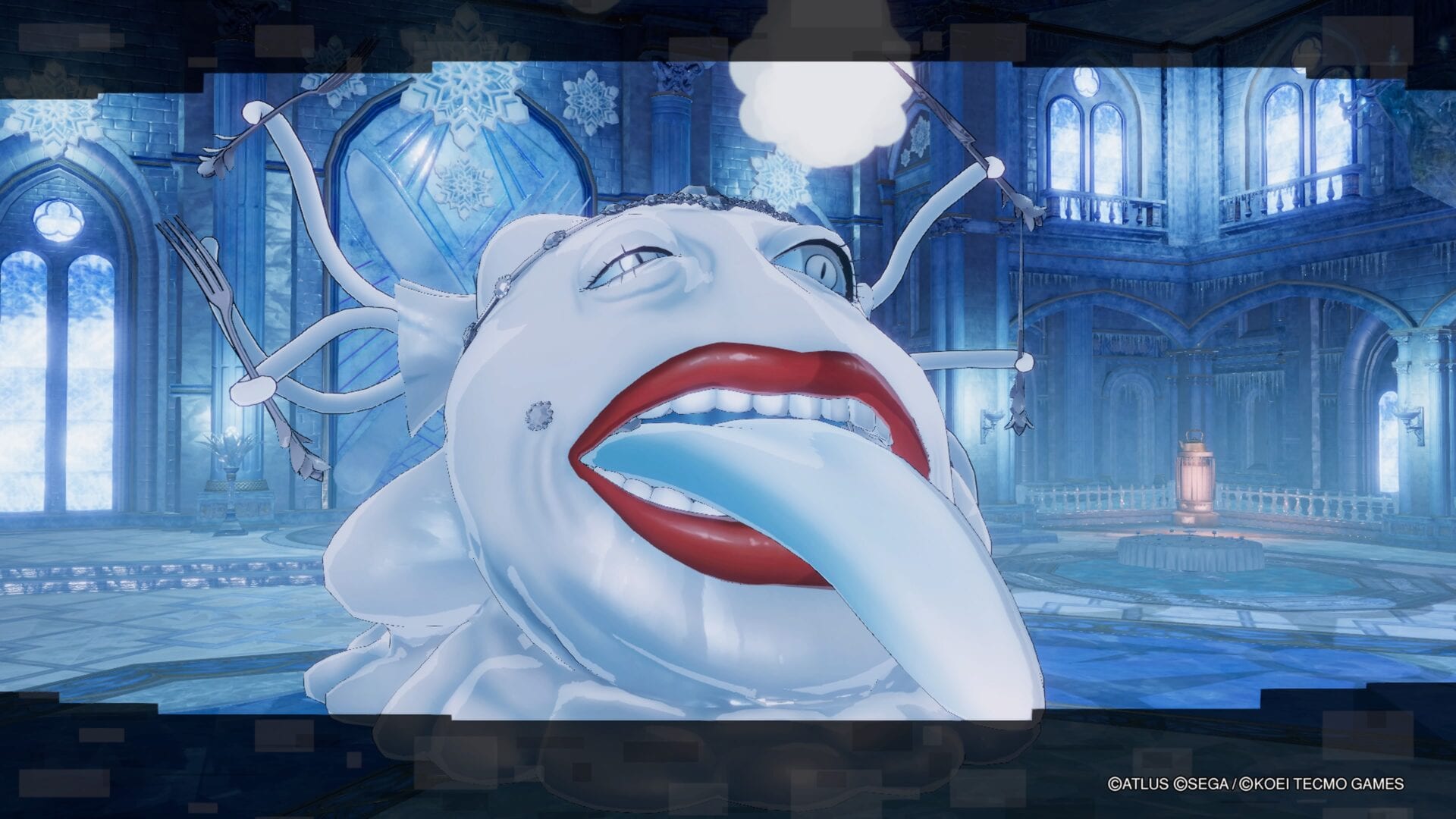 If any of Persona 5 Strikers‘ bosses could serve as walls meant to hold up your progress, Marika Hyoda is it. Built like a tank and able to hit just as hard, she’ll pound you into dust with little to no effort, turning her boss fight into an ordeal. Or at least, that would be the case if you didn’t have our guide on how to beat Mariko Hyoda in Persona 5 Strikers.

Before diving into battle strategies though, there are a few preparations you should make. First, stock up on HP and SP restorative items. Both will be useful for keeping you and your party in fighting shape, and the SP restoratives especially will be imperative to your survival.

You’ll also want to make sure Haru is level 26 or higher. Her Psychic magic will be vital to achieving victory, and as such you’ll need her to be as strong as possible while casting them.

Once these things are done, you’ll be ready to charge into battle with this icy politician.

How to Beat Mariko Hyoda in Persona 5 Strikers

Mariko Hyoda’s boss fight in Persona 5 Strikers is fairly challenging all around, with each of its three phases offering distinct challenges you’ll need to overcome. None of them are insurmountable though, and approaching them correctly will save you a ton of retries and headaches.

The first phase sees her at her least aggressive, sticking to a few key moves when going after you. These include crescent-shaped waves of ice she’ll fire out at enemies in front of her; a series of homing ice attacks she unleashes in volleys; and an AOE ice attack that can hit anything in her immediate viscinity.

The first attack is easy enough to dodge, as it only triggers when there are enemies right in front of her and has an easy to read wind-up. When you see her readying it, dodge backward to get outside of its range. After she has let it loose, dive back in and hammer her with basic combo attacks while she’s still regaining her posture.

You can also maintain your distance while playing as Joker and pepper her with your gun combo attack. The second and third shots from this carry Curse magic, and will deal extra damage to her as a result. However, you’ll want to make sure you stay somewhat close to her while doing this. Straying too far from her will trigger her homing Ice magic, which will appear as light blue orbs above her head.

Dodging these is a bit trickier than the first attack. You’ll need to start dashing around in circles as soon as they start charging up, and continue to do so until they finish firing. There also won’t be much of a window for attacking her once the attack subsides either, so you’ll want to focus on getting within close range of her.

As for the last attack, it’s not too hard to avoid. When she’s preparing to use it, she’ll scrunch up and a red ring will appear around her. Dash your way out of the red ring, and wait for the attack to subside. You’ll then have a few seconds to hit her with some combos before she readies her next attack.

Watch her carefully, and hit her when she leaves herself open. After you bring her down to two thirds health, she’ll enter her next phase.

How to Beat Marika’s Second Phase

The second phase of Mariko Hyoda’s boss fight in Persona 5 Strikers kicks off in earnest when she starts to turn red. Once this happens, her attacks will hit harder and she’ll be much more aggressive in attacking your party.

She’ll also gain the ability to eat members of your party, incapacitating them while they’re in her stomach. There’s no real way to avoid this, as you won’t know it’s happening until she’s launched one of your party members into the air to eat them.

The only way to free them once this occurs is to either drop a chandelier on her using a Phantom Dash attack or knock her down by breaking through all of her defenses. The former is far easier to do, but there are only four chandeliers in the arena, so be mindful of how many you’ve dropped on her.

However, this new form also comes with a new weakness: Any and all Psychic magic attacks you hit her with while she’s red count as Technical hits, boosted further due to her being weak to Psychic.

This is where Haru comes in, and you’ll want to play as her for the rest of the fight. Switch to her as soon as Mariko turns red, and start hammering her with Psychic magic. This should make quick work of her defenses, and make it easy to work your way up to a Showtime attack.

Use the Showtime attack as soon as it prompts to knock off a huge part of her health, and wail away on her with combo attacks afterward to get some additional damage in.

Likewise, destroying all of her defenses will also knock her back into her original form, after which you can use the same strategies from before to keep picking away at her health.

Once you’ve brought Mariko Hyoda’s health down to its final third in Persona 5 Strikers, you’ll trigger her final phase.

There isn’t much different about this phase, save for a new move she uses that fills the arena with cold air. This will slow the movement of all of your party members until you activate a heater in the corner of the room, which Futaba will mark on your mini-map.

Be ready to make a mad dash to the heater whenever she activates this move, as your party members won’t be able to attack or defend properly until you do.

Otherwise, keep using the strategies from the first two phases to whittle away at her health. After a few more minutes at most, the boss will fall and you’ll be one step closer to completing the game.

Hopefully this cleared up how to beat Mariko Hyoda in Persona 5 Strikers. For more on the game, check out our guide wiki.