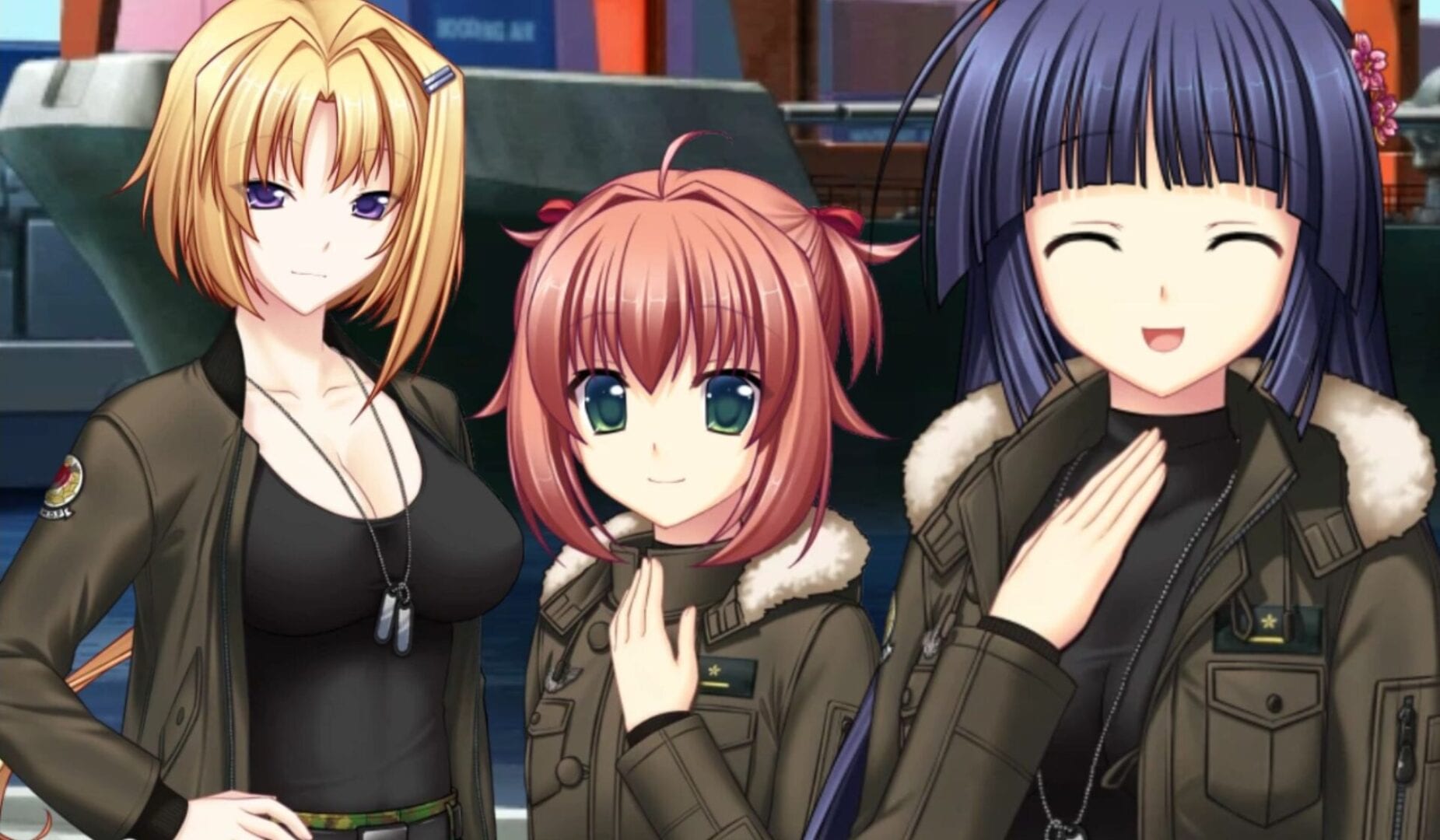 If you were eagerly awaiting to play Muv-Luv Unlimited The Day After in English, the time has come.

The visual novel series in four chapters is now available on Steam with full localization. If you want to know how good it is, you can already read our review.

A bundle titled Muv-Luv Unlimited: The Day After Ultimate Collection has all four chapters with with a 10% saving on the total price.

The Muv-Luv Megaverse bundle has been updated to include The Day After on top of all the previous release with a 15% discount on the total price.

A new Muv-Luv War and Peace bundle includes the original trilogy, Photonmelodies, and Photonflowers at a 10% discount.

On top of that, a 10% launch discount is being offered on all The Day After chapters.

Muv-Luv Unlimited The Day After is quite interesting as it’s a direct sequel to Muv-Luv Unlimited. It branches off the main trilogy in a much darker way. Yes. if you’re wondering, it’s even darker than Alternative in some of its aspects.

It was originally released for PC as part of the Muv-Luv Alternative Chronicles series between 2010 and 2013.

In other Muv-Luv news, the first four volumes of the excellent Muv-Luv Alternative manga have also been released on Steam with a dedicated reader for $34.99. This also has a 10% launch discount available for a limited time.

If you’re interested in the Muv-Luv franchise in general, during a recent event we saw the reveal of the official title of Muv-Luv Resonative (which is the continuation of The Day After), of the upcoming Early Access for Project Mikhail, and of more artwork from the upcoming Muv-Luv Alternative anime.