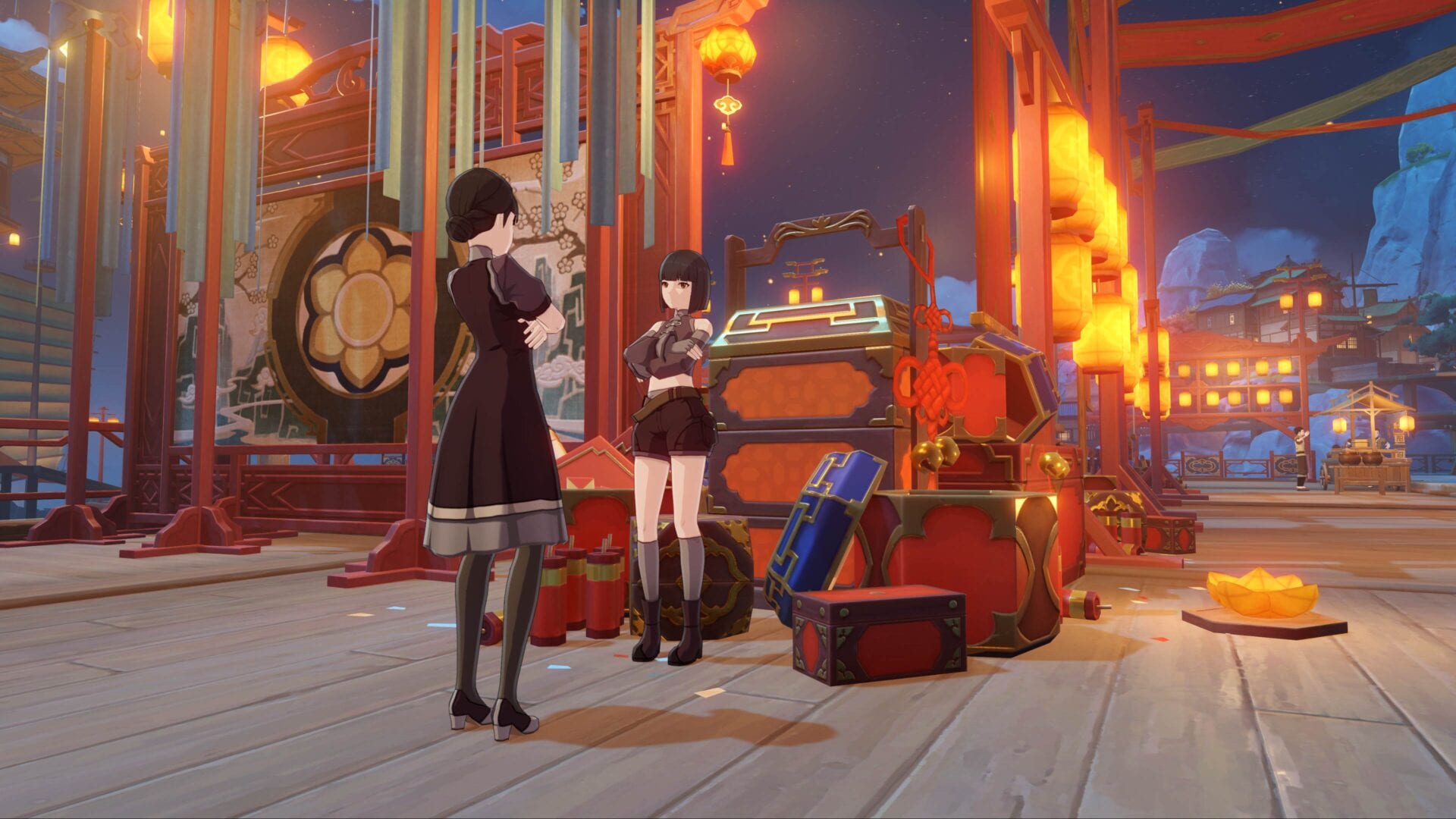 To celebrate the upcoming Lunar New Year, MiHoYo is kicking off a new event in Genshin Impact this month. The Lantern Rite event features Xiao as the main character to focus on, and if you see his story quests through to the end and actively take part in the event, you’ll even be able to get yourself a free 4-star character by the end of it. Here’s everything you need to know about the Lantern Rite event in Genshin Impact.

Update 1.3 is now live for Genshin Impact, and Xiao is now available on the character banner. However, the story quests aren’t available just yet. At the time of writing, you’ll be able to start rolling for Xiao on the character banner and as always, rolling a 5-star wish on the banner gives you a 50% chance of getting Xiao. If you miss out on him on your first 5-star pull, the next 5-star pull on that banner is guaranteed to be Xiao.

But aside from that, you’ll have to wait till Feb. 10, 11 p.m. (your server time) to start Xiao’s story quest, which is titled Alatus Chapter.

To tackle his story quest, you need to be at Adventure Rank 23 and complete Act 1: Chapter 1 “Of the Land Amidst Monoliths.” Once the event ends, you’ll still be able to do his story quest, but the requirements will be higher: you’ll need to be at AR40 at the very least, and you’ll also need a Story Key to unlock it, which can be obtained from doing daily commissions.

Once you’ve completed Xiao’s quest, you’ll then get access to the Lantern Rite Tales and Theater Mechanicus events. The former continues the story quests while also allowing you to increase your Festive Fever, which in turns lets you unlock the latter, which is a new combat challenge that rewards you with Peace Talismans.

Peace Talismans are the new currency you’ll want to accummulate in update 1.3, and they can be spent at Xiao’s Market for additional rewards.

Speaking of rewards in Genshin Impact, while we don’t have full details on what you can buy with the Peace Talismans just yet, we’ll update this article once the event is properly live. Aside from that, however, it’s worth noting that you need to spend 1,000 Peace Talismans at the Market and have your Festive Fever reach the ‘Glow of a Thousand Lanterns’ level in order to complete a separate quest called Stand By Me.

Upon completion, you’ll then be able to get one of the following 4-star characters for free:

Aside from Xiangling, who can be obtained for free through Spiral Abyss, the rest of the characters need to be obtained via Genshin Impact’s Wish system. Ningguang and Xingqiu, in particular, are some of the best 4-star characters in the game and are definitely worth trying to get.

Even if you already have these characters, getting them again can level up their constellation to make them even more powerful.

That’s all you need to know about the Lantern Rite event in Genshin Impact. Be sure to check our guide wiki for more tips and information on the game.

Fortnite Lazarbeam Skin: How to Get the Bundle, Release Date & Price
Valheim: How to Get All Workbench Upgrades
GTA Online: How to Get Aircraft Carrier