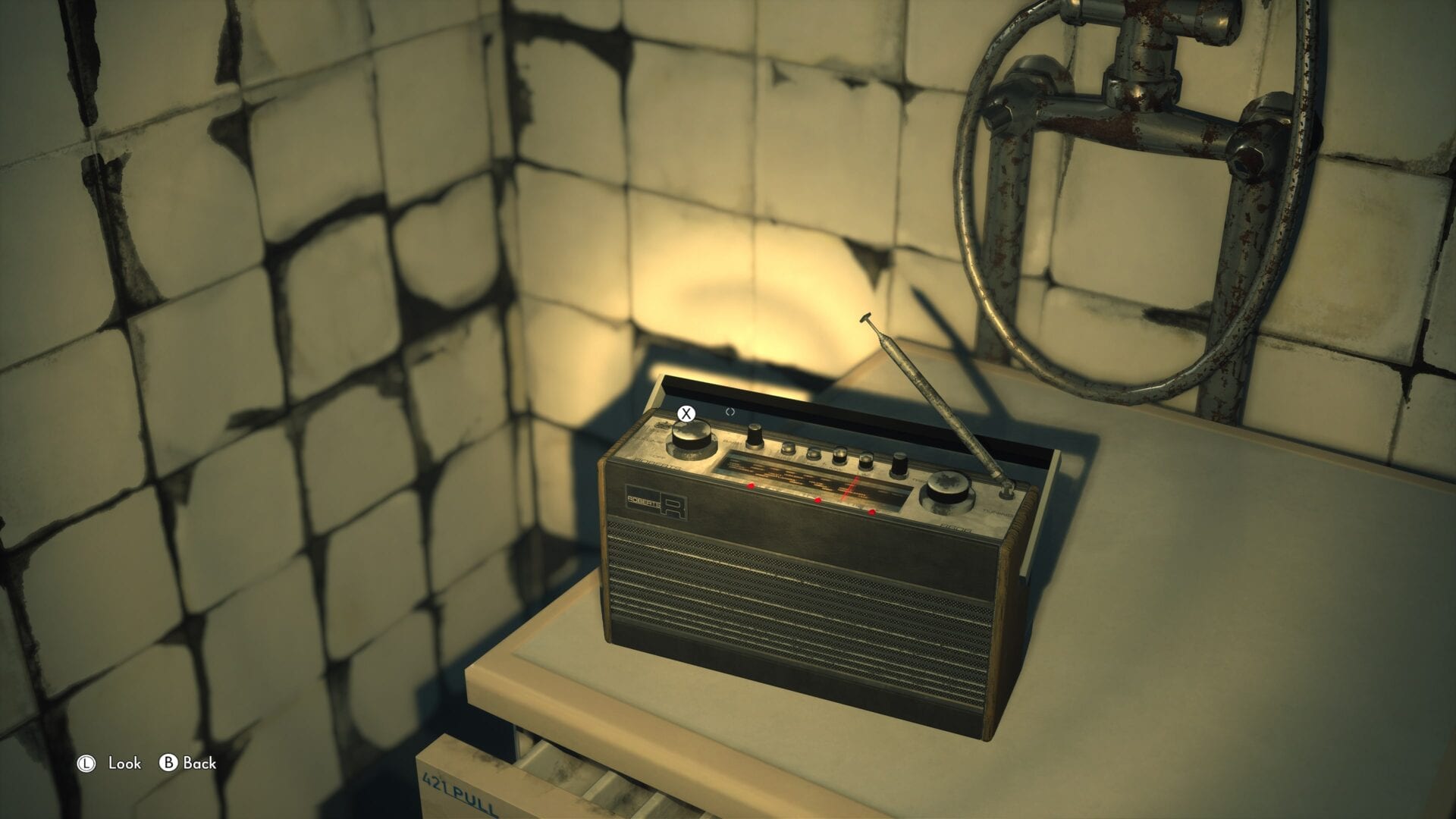 The Medium has finally released on Xbox Series X|S and PC courtesy of Bloober Team. The third-person, atmospheric horror title introduces a dual-reality gameplay mechanic that sees players controlling Marianne between both the material and spirit world, but did you know that you can listen to both Troy Baker and Mary Elizabeth McGlynn singing the original soundtrack as a little The Medium Easter Egg if you’re an avid scourer of your surroundings?

Just a heads-up, I will be diving into some brief spoilers for The Medium. If you’d rather enjoy the game entirely spoiler-free, we suggest bookmarking this page and returning once you’ve rolled the credits. Anyway, on with the show!

For a bit of context, Troy Baker voices The Maw — the game’s primary antagonist and a rather unpleasant being. Mary Elizabeth McGlynn joined the acting talent to lend her vocals to the original soundtrack, and it’s a song from this score that players can listen to towards the end of the game.

When Marianne enters the bunker underneath the red house, you’re tasked with seeking out various shards of a broken mirror. Once you’ve opened up a number of different rooms by restoring power, you’ll find an old radio sat atop a washing machine, in a dreary, tiled laundry room.

If you go and inspect the radio, you can twist the knob and it’ll crackle into life. Give it a while for the music to kick in and eventually you’ll be listening to both Baker and McGlynn singing ‘Fade.’

It’s a rather fitting song to listen to during this section of the story. Even better, it sounds out throughout the bunker while you’re searching for these shards of mirror, so you don’t have to stand in the same room to listen to the entire thing.

If you’re looking for a sample of the song, we’ve included a brief clip of it below.

Did you find this little The Medium Easter Egg? And did you recognize the voices behind the vocals? Let us know down in the comments below. If you’ve stumbled upon another Easter Egg somewhere inside the Niwa Complex, we’d love to hear all about it, too.

The Medium is available now on PC and Xbox Series X|S.