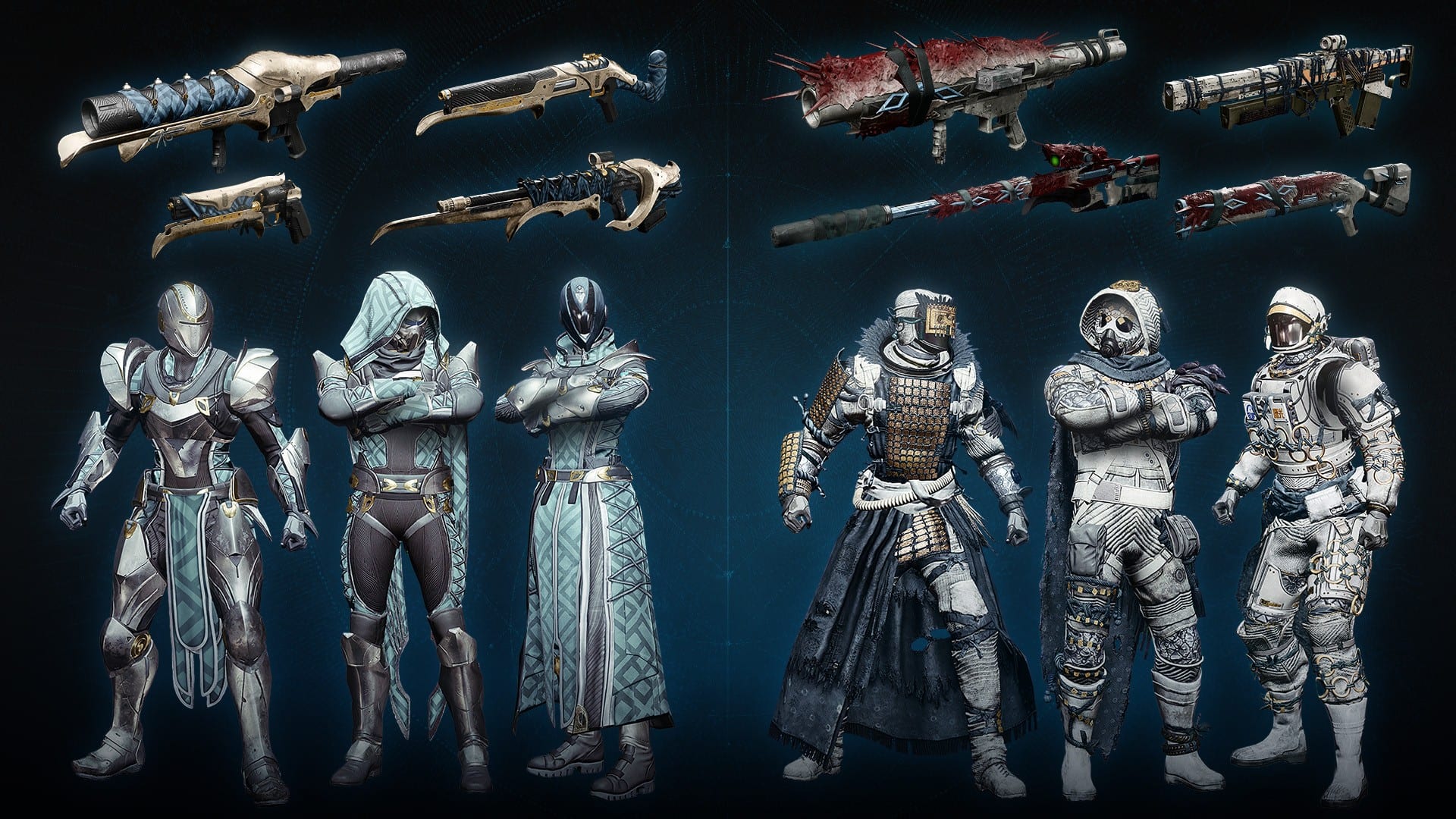 Let’s cut right to the chase. Sunsetting in Destiny 2 isn’t going well. It’s being rolled out very poorly since the launch of Beyond Light, and fans are incredibly unhappy and have been for quite some time.

Popular streamers and YouTubers have expressed their frustration in recent days and weeks. Even players that had the wait and see approach, like myself, are starting to resign to the reality that this isn’t going the way that it should.

Popular weapons that aren’t even particularly problematic such as the ones released during Season of Dawn, like Breachlight and Patron of Lost Causes, are being removed from the game just because the sunsetting plan is in place and that’s the breaks.

If they were being replaced with a higher quantity of equally interesting and powerful weapons, then the sting would be lessened. But that’s not what’s happening.

Most players are still clinging to Warmind Cell weapons like the Ikelos group because of how powerful they are with the ability to support Warmind Cell builds. Bungie’s response to this has been lacking at best, and at worst, confusing and offensive.

Outside of the excellent Deep Stone Crypt weapons (which are only accessible to those capable of completing the raid, which is historically a small percentage of players), very few guns that were added in Beyond Light comes close to rivaling the Season of the Worthy weapons nor the Season of the Dawn weapons.

A huge chunk of great guns are going to be thrown out next season and then another the following season. Bungie is really going to need to step up the quality to even match what’s going out, and given their recent questionable choices, Bungie isn’t inspiring a ton of confidence.

In fact, the plan appears to be to rely at least partially on bringing back weapons that were just sunset and to expect players to re-grind for them.

A select few weapons and the armor sets of the Shattered Throne and Pit of Heresy Dungeons, with relevant power levels, are being added next season. All of these guns were usable right before Beyond Light, but sunsetting made them obsolete in most content, and now you’ll need to grind for them again if you want to reuse them.

I don’t think Bungie is doing this to torture fans. In fact, I believe that they were probably excited to make Shattered Throne and Pit of Heresy, two great dungeons, relevant again in the end game and expecting a positive response. That part is indeed a good thing.

I understand where Bungie is coming from when it comes to sunsetting, I really do. It becomes impossible to balance and come up with new guns to add when you constantly have to weigh your ideas against every gun that has ever been added into the game. However, Bungie needs to do a better job of respecting the player’s time. Bungie needs to explore the middle ground between what they have done, and what fans want.

Excuse me now while I get a bit ranty, but I think the compromise should go something like this. If the weapon or armor is still obtainable in the game then don’t sunset it. Don’t have content, like the Lecturn of Enchantment, playable but have its rewards be useless.

The Shattered Throne and Pit of Heresy should have been relevant at the start of Destiny 2: Beyond Light and its equipment should have never been sunset. That goes for everything in The Dreaming City, the Moon, etc.; you know, the stuff that Bungie bothered to keep in the game and not vault.

If Bungie decides to move any content into the Destiny Content Vault, as they did with Titan, Mercury, Mars, and retired weapon quests, then anything associated with those activities could be sunset. That to me is far more reasonable than what it is going on now at least.

That seems like the winning compromise between what many Destiny 2 fans have vocalized (minimal to no sunsetting) and what Bungie wants (maximum sunset).

It may be kind of hard now to set us down that path at this point, but perhaps a future season or at the very least The Witch Queen expansion could be an opportunity to hit the reset button and employ something that’s a bit fairer.