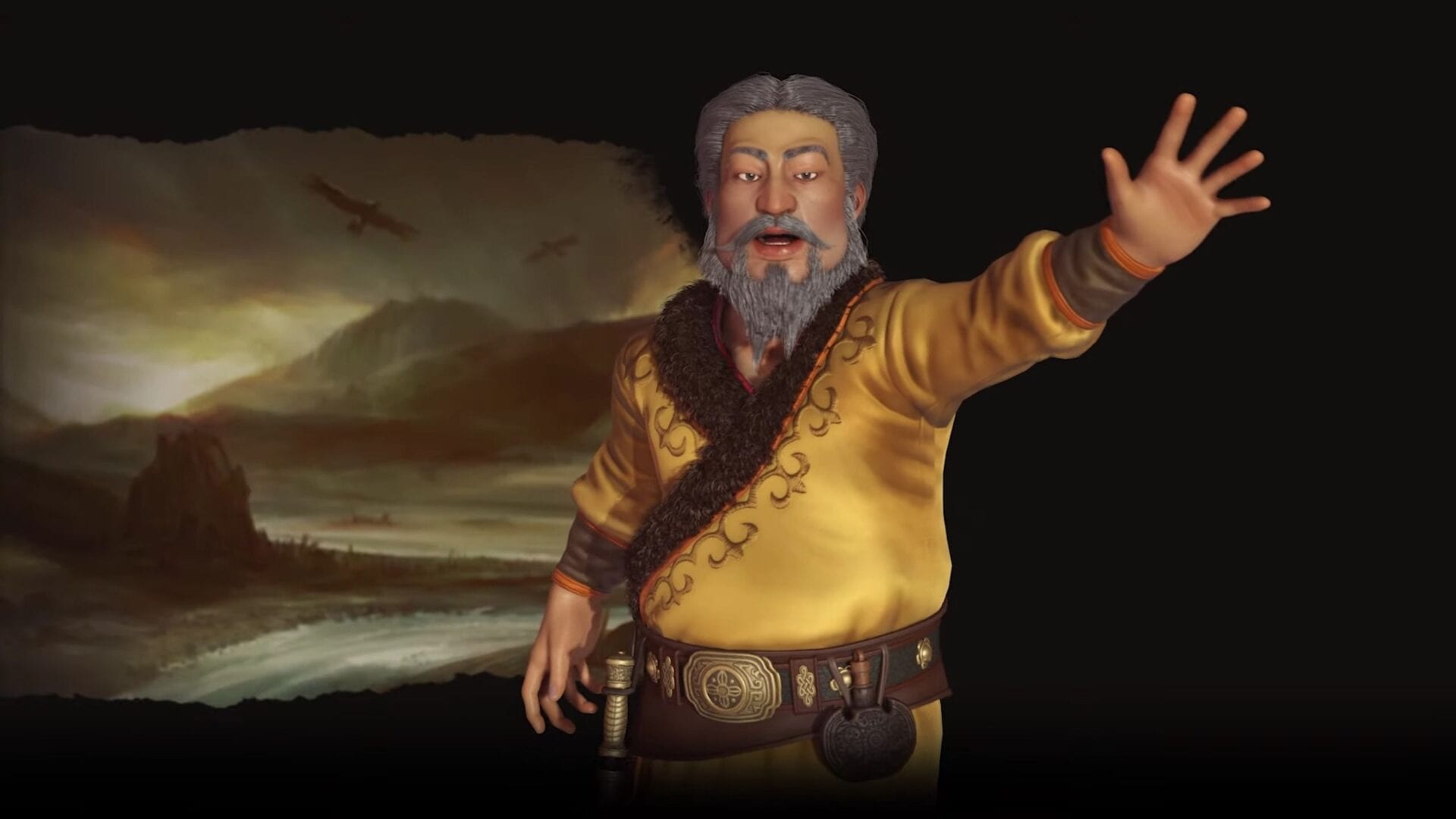 This time around, we get to see the new leader that will be introduced with the DLC, Kublai Khan.

Interestingly (and realistically) you can select him to lead either Mongolia or China, applying his unique abilities to rather different civilizations. That’s almost like having two new leaders, I guess.

You can check him out below and learn what he can do.

More information about the DLC can also be found in the recent’s video showing its main features and another focusing on Vietnam.

Another video from a few weeks ago also showcased the content that came in the previous free update last month.

One more DLC package is coming in and March 2021. All recent DLC including this one  (which will be released on January 28) are available simultaneously on all platforms including PC, PS4, Xbox One, and Nintendo Switch.