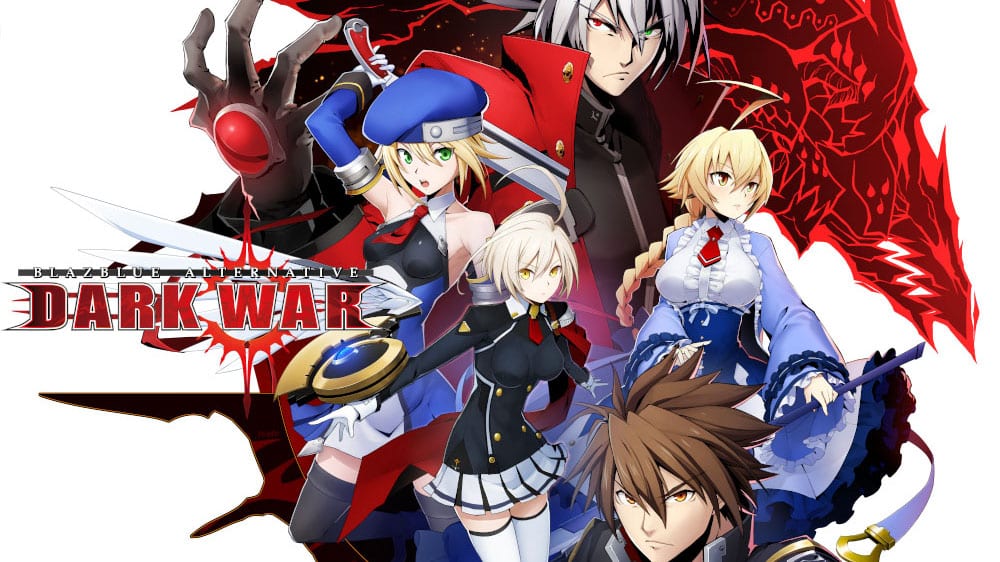 A long time has passed since the last appearance of BlazBlue Alternative: Dark War, the mobile JRPG based on Arc System Works’ fighting franchise.

The game was initially teased in 2017 and then announced with a 2018 release window, but then it pretty much fell under the radar.

Now it’s back with a new trailer and a new release window. It’ll launch in Japan in February 2021 and pre-registrations are already open.

Of course, it’ll be for iOS and Android, and you can expect all the gacha shenanigans that characterize this kind of game.

At the moment, there is no word about a western localization.

You can catch the trailer below.