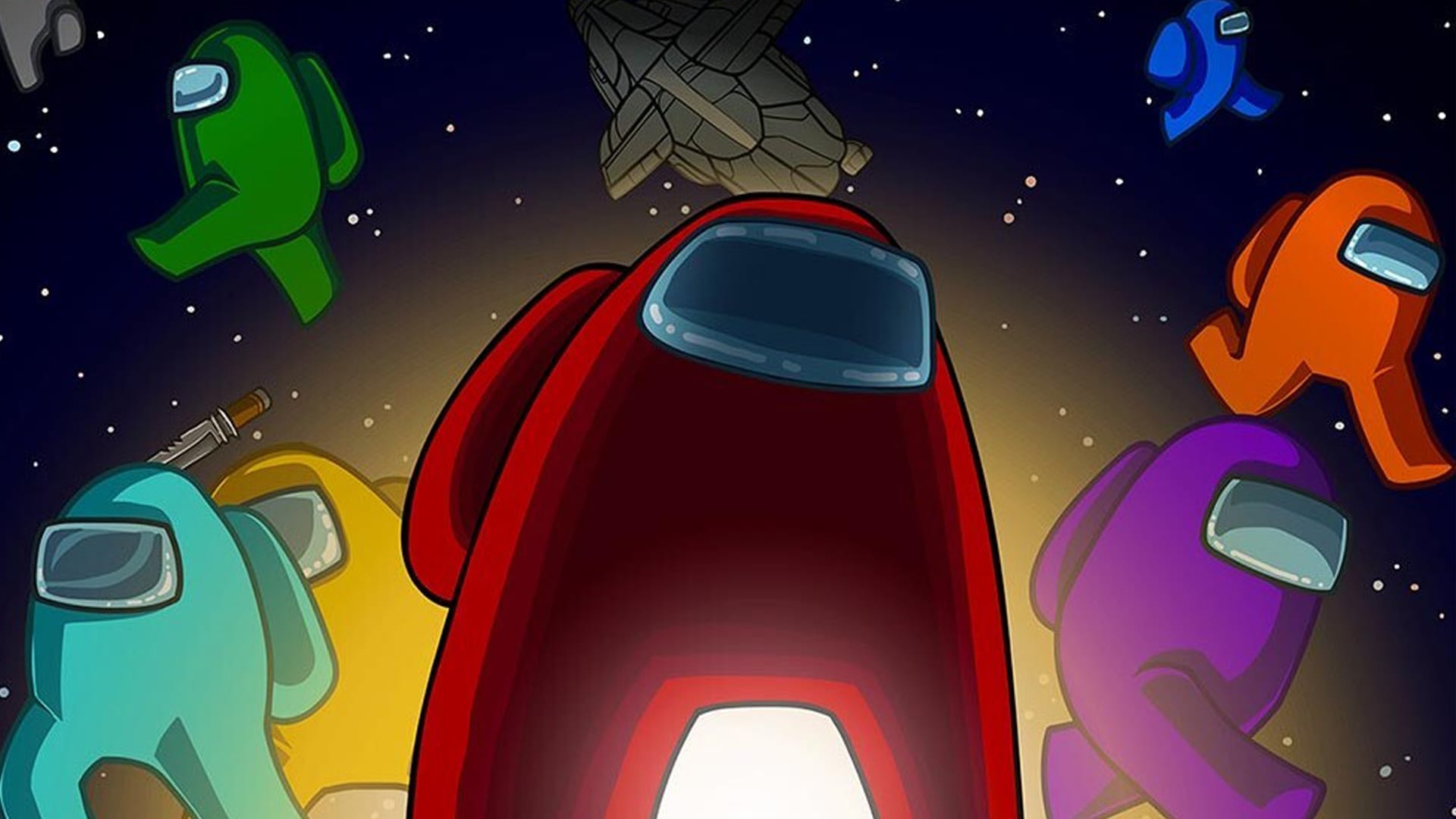 Among Us studio InnerSloth announced what is coming to the online multiplayer social deduction game in 2021 alongside some details about development itself.

The developer said it would be making a public roadmap for the game for 2021, but not contain dates unless the team knows they can make the deadline.

An account system is currently in the works with a report system planned as the first feature for it. The studio said a friends list, recorded stats, and other requested features will come later.

The Airship map, announced at the 2020 Game Awards, is still scheduled to launch as a free update in “early 2021.”

InnerSloth revealed that updates for the game have been taking long because the studio had to restructure itself after exploding in popularity in 2020, and even canceled its sequel to work on the original game.

“We had to spend 2 months just restructuring, figuring out new processes, and getting external partners to help us manage on board,” the studio said. “Originally it was just 3 friends working together (and now I’m here to make 4, hi), but if we wanted this to work long term and hire up, we needed to streamline things.”

The studio also said that hiring takes time and does not make development go faster when it takes for “hiring, training, onboarding, possible interpersonal disputes, artistic differences, code legibility, legal/privacy concerns, and an infinite number of other problems can arise.”

Among Us originally released for PC and mobile devices in 2018, but did not receive much attention until the summer of 2020 due to a combination of Twitch streamers picking up the game, cross-play functionality, and people housed inside because of COVID-19 lockdowns.

The game garnered over 85 million mobile downloads and Steam concurrent player numbers over 300,000 last September, and reached the top of the Nintendo Switch eShop charts one day after it launched on the system in December.