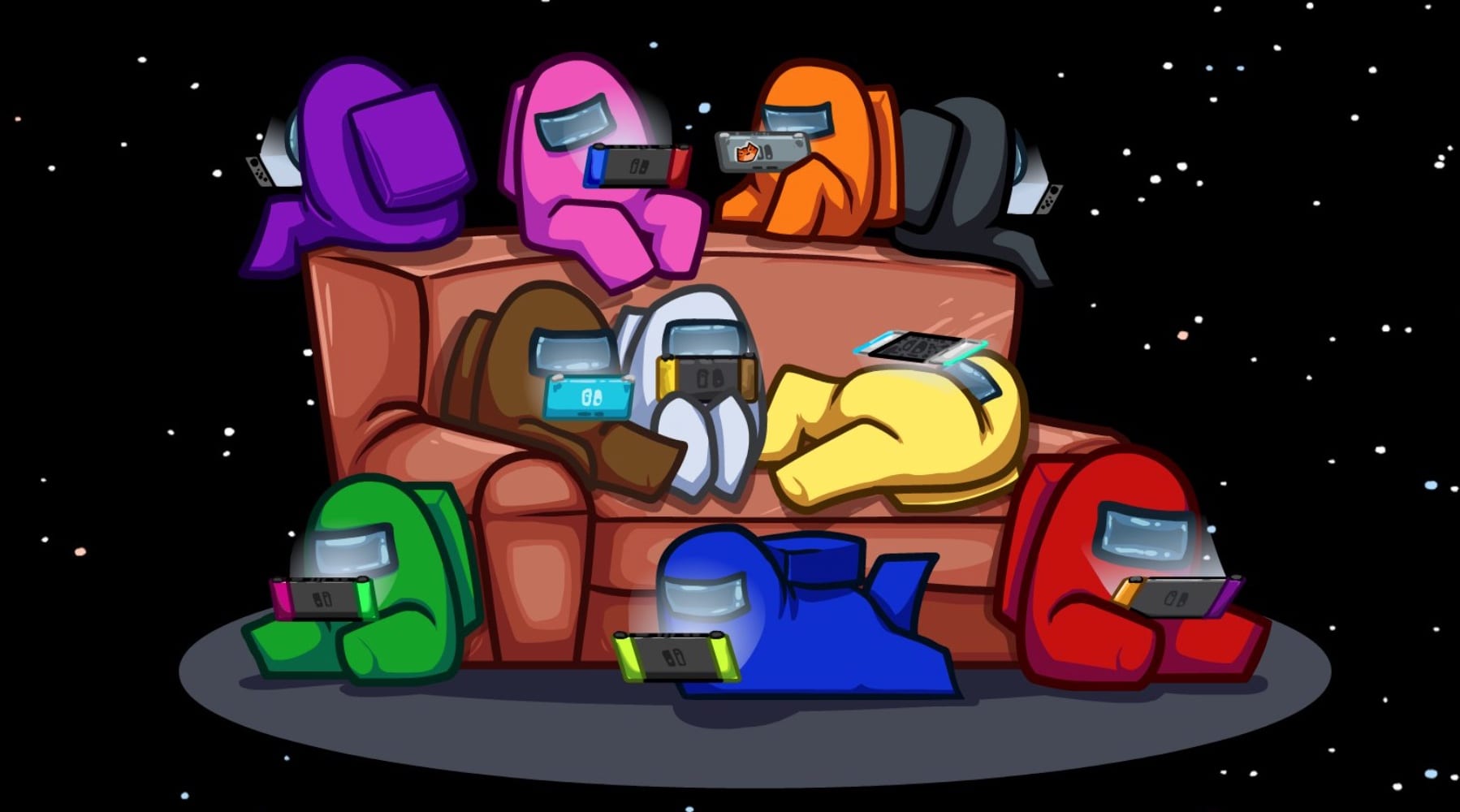 During a Nintendo Indie World livestreamed presentation yesterday, there were several exciting announcements unveiled, but the final “one more thing” reveal definitely stole the show. Indie developer InnerSloth announced that its multiplayer social deduction title, Among Us, would be launching on the Nintendo Switch eShop, marking the first time that the game has come to a console.

And fans of the game didn’t even have to wait to play it, as Among Us launched shortly after the Indie World showcase, available for everyone to purchase for $5, the same price as its PC version on Steam.

It’s been about 24 hours since the game released digitally on Nintendo’s storefront and it has already hit the number one spot in the Best Sellers section, which is no surprise considering just how massively popular Among Us is right now.

Just this past September, the game managed to reach over 85 million downloads, and that was only for the mobile version of the game on iOS and Android devices, which is free of charge by the way.

Currently, at the time of writing, Among Us has over 80,000 viewers on Twitch, following Twitch juggernauts such as League of Legends and Dota 2.

Due to the Switch port supporting cross-play with PC and mobile players, there’s no doubt that Among Us will continue to grow and become an even more popular indie game.

Interestingly enough, players have actually found a method in the Switch port of Among Us that allows them to play the yet-to-be-released Airship map, as explained in this video from GameXplain.