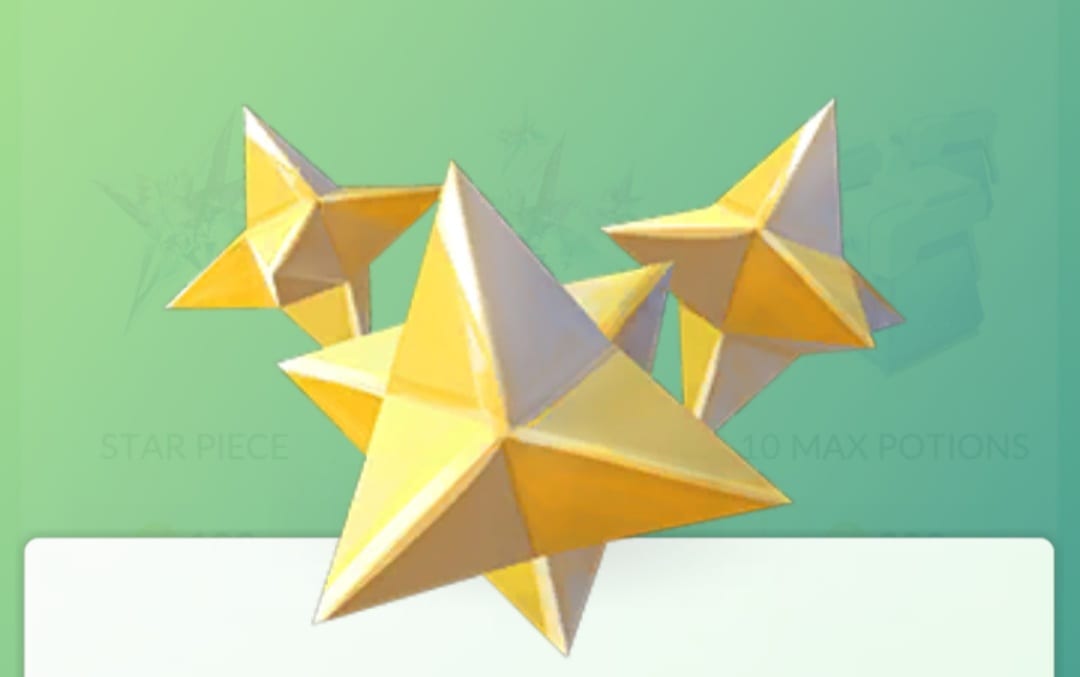 The most important thing you can do in Pokemon is to become the very best, like no one ever was. To catch them is your real test, but to train them is your cause. And along the way, it’s best to prepare for trouble. Here’s everything you need to know about how to get Revives in Pokemon GO.

How To Get Revives in Pokemon GO

After a tough Legendary or Mega raid, you’re sure to have a few Pokemon or maybe even a full team that got knocked out in the process. Unfortunately, there is no free healthcare in Pokemon GO.

In the mainline games, you could just go to a Pokemon Center. But you’re going to need revives in the mobile game.

Your Pokemon will be ready for battle again as soon as it gets that Revive. Just keep in mind that these items only restore KO’d ‘mons with half of their health. There are also Max Revives in Pokemon GO which restores your creatures with their maximum HP, but we’ll get to those in a bit.

If you’re looking to pick up some regular old revives, then you’re in luck. They’re not extremely rare items. They can be found by spinning PokeStops, Gyms, opening gifts, winning raids, and as rewards for completing Field, Timed, or Special Research. Just about any place where you can get items, Revives will be available there.

The more effective version, Max Revives, can be found in all of the same places plus seven-day Pokestop rewards, Legendary raids, and the in-game Shop. You can buy six Max Revives for 180 PokeCoins. Both items are also occasionally found in item box bundles, but they’re not currently included in the Special, Ultra, or Adventure boxes.

If you want to farm Revives or Max Revives, then you’ll need a lot of Premium Battle Passes or Remote Raid Passes. Legendary or Mega raids are the best way to farm Max Revives if you have a raiding party of four or more. But if you just want the standard Revives, then you should be able to solo the raids that give them as rewards (level three raids or lower).

A possibly easier farming method is just finding a place with tons of PokeStops to spin and hoping you’ll get some Revives. Raids will consistently get you more revives, but Premium Battle Passes cost money and PokeStops are free to spin every five minutes.

Here’s a quick list of how to get Revives in Pokemon GO:

That’s all there is to know about how to get Revives in Pokemon GO. Now go jump into a Mega Gengar raid to get some Max Revives and don’t forget to use our raid guide.

Related Posts
Comments
Continue Reading
Related Topics:Guides, how to farm, how to get, pokemon go, revives