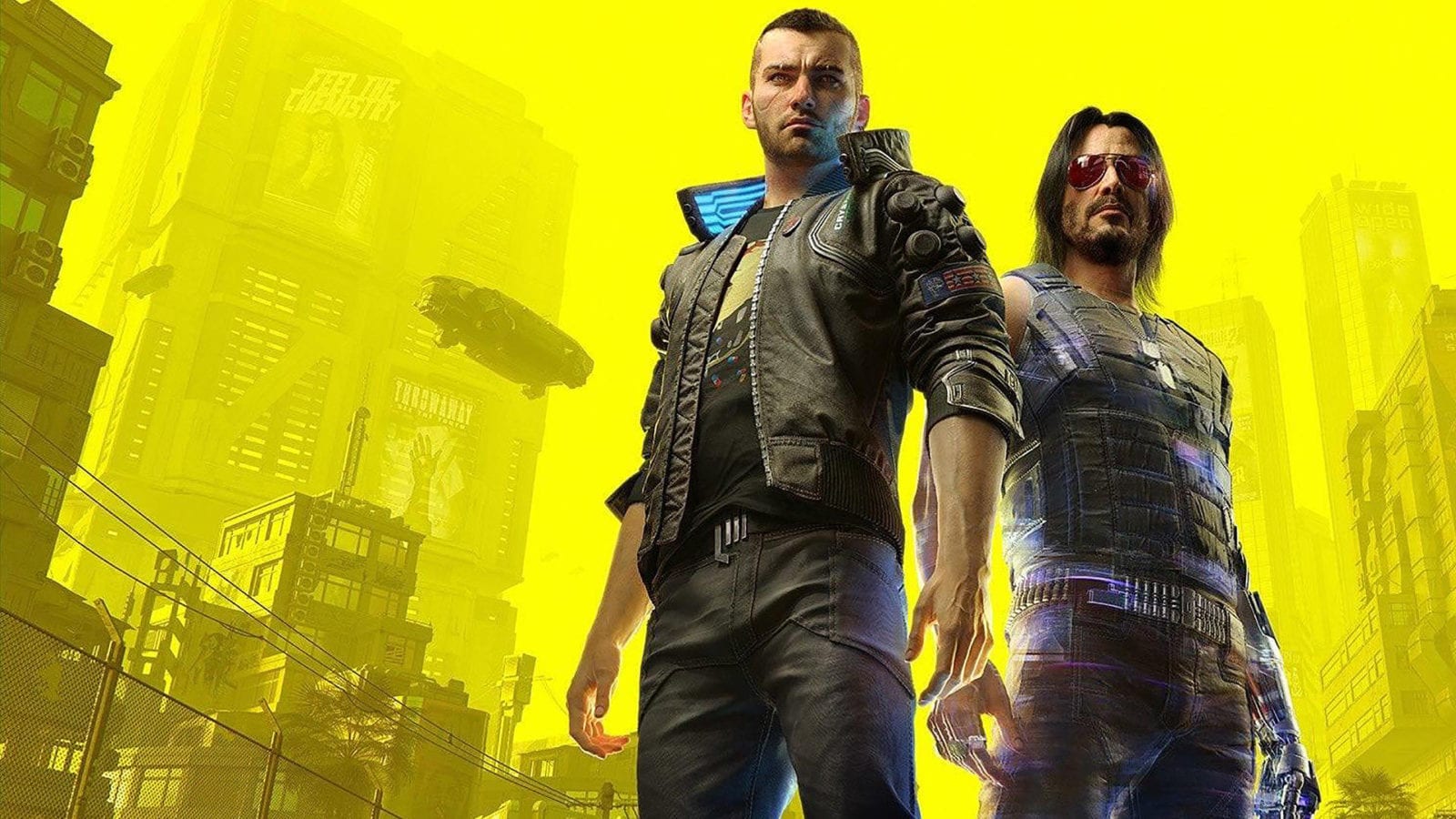 Ever since E3 2018 and CD Projekt Red’s big reveal of Cyberpunk 2077, the game’s main protagonist, V, has been shown wearing an especially cool piece of attire in virtually every single trailer. So now the game is finally in our hands, here’s how to get the Samurai jacket in Cyberpunk 2077.

How to Get the Samurai Jacket in Cyberpunk 2077

You won’t have to do anything special to get the jacket –it’s unmissable–, so just continue through each objective until you have it.

How to Get the Porsche 911 Turbo

Incidentally, this is the same mission in which you’ll have the opportunity to score the awesome Porsche 911 Turbo car that you might have seen in various Cyberpunk 2077 promotional material.

Unlike the Samurai jacket, though, getting the Porsche 911 comes down to making a specific choice during the quest. We’ve gone over the full details in our dedicated walkthrough, but the long and the short of it is that you don’t want to kill Grayson. Keeping him alive means he’ll give you the keys to the Porsche 911.

That’s everything there is to know about how to get the Samurai jacket in Cyberpunk 2077. For more useful tips and guides on the game, be sure to check out Twinfinite’s extensive guide wiki.

Otherwise, you should see some related content below that may prove useful. If you can’t find an answer to a question you have then always feel free to reach out in the comment section below and we’ll do our best to lend a hand.

Have fun out there in Night City!