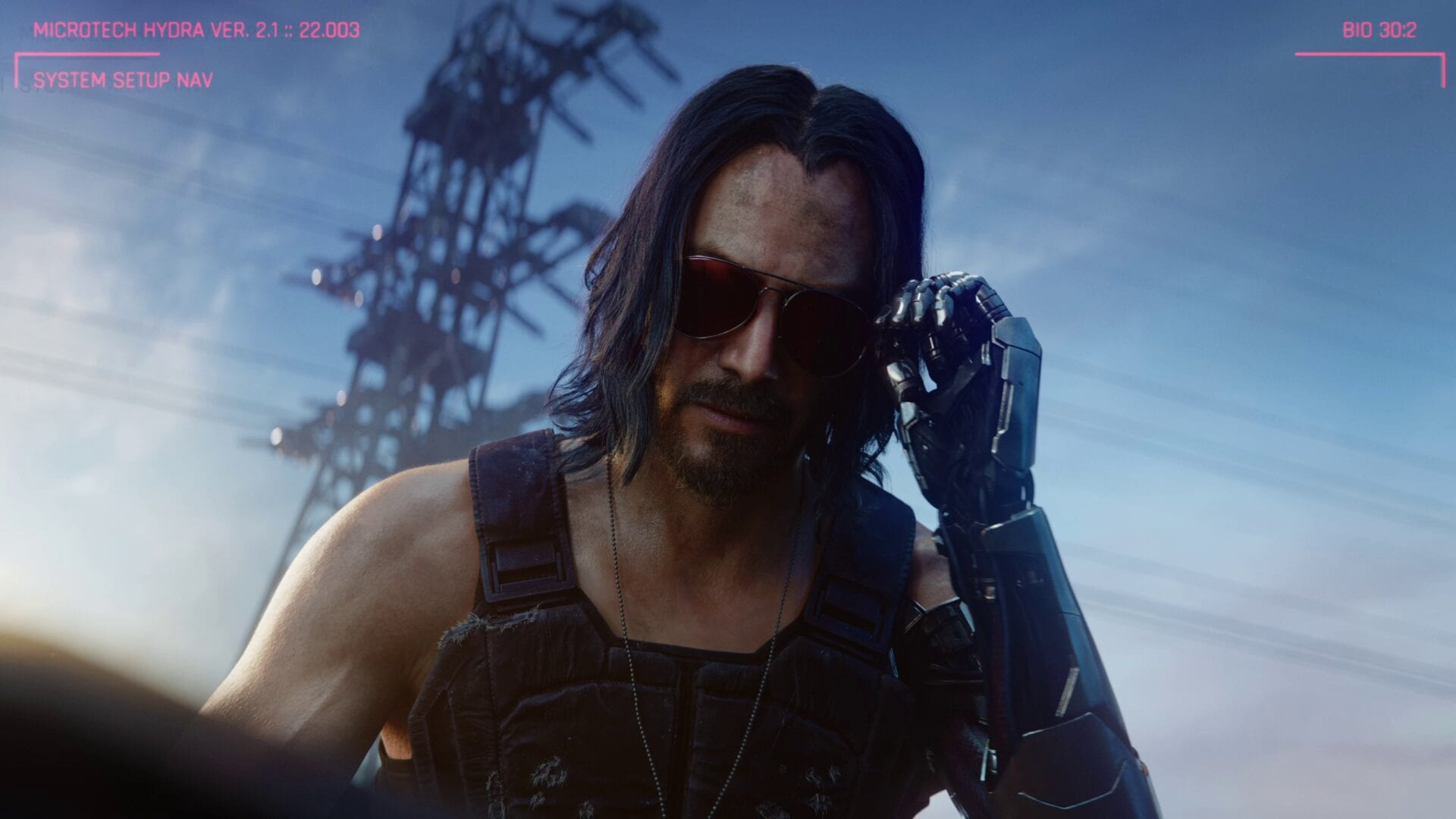 Since its debut cinematic teaser back in 2012, Cyberpunk 2077 is finally a very real video game that you can now play on PC and consoles. It’s also a very big and very dense game with plenty of systems and mechanics to get used to. Here’s a quick list of beginner tips before you start diving into Cyberpunk 2077.

Push Through the Main Story Till You Beat the Prologue

The main story of Cyberpunk 2077 isn’t going to be quite as lengthy as The Witcher 3, and it’ll go by pretty fast if you just speed through the main missions. That being said, we’d definitely recommend powering through the main quests at least until you’ve cleared the prologue and see the title card.

The main reason for this being that the prologue limits you to a rather small section of Night City, and you won’t be able to explore the other sections of the bustling metropolis until you’ve cleared the prologue. Once you finish it, the entire city will be open to you, including all of its fixers, bars, and side jobs and gigs that you can take on for extra cash.

If you want to explore every nook and cranny of Night City as soon as possible, power through those early main missions.

Cyberpunk 2077 features five different categories you can pour your Attribute Points into: Body, Reflexes, Technical Ability, Intelligence, and Cool. And within those categories are multiple skill trees that you can spend your separate Perk Points on. It’s all very overwhelming, and it’s definitely recommended that you only focus on leveling a few instead of spreading your points across all the categories.

That being said, if you ever feel lost, know that it can never hurt to put a few points into Body.

Especially early on, the Body skill tree lets you increase your max health, max stamina, and max carry capacity. Pouring points into Body also makes you physically stronger, allowing you to force open doors if push comes to shove. Those abilities alone make Body a pretty safe option to invest in, so if you’re ever in doubt, you might want to consider that.

Of course, it’s also a viable strategy to simply save up your points and wait till you’re in a situation where you really need a particular perk or ability and spend those points then.

Technical Ability Is Really Useful, Too

Alternatively, we also recommend looking into the Technical Ability in the game. This category focuses on crafting and grenades, which might not sound all that useful at first, but it can help you get better equipment and more money in the long run.

First off, being able to craft your own equipment is way better than just making do with whatever random weapons you find off the ground. As your crafting skill levels up, your crafted items will become more effective. And if you spend your Perk Points on crafting, you can make them even more powerful and increase their value.

Crafted items can be sold at a premium as well, allowing you to make easy money. There’s also an early perk you can get in Technical Ability that lets you quickly convert all junk items into components, and also gain more components when dismantling items. Even if you can’t craft better equipment at the moment, this means that you’ll always have a surplus of components to craft Uncommon tier healing items, and you never have to worry about health.

Get Used to Hacking

The hacking system in Cyberpunk 2077 can seem overwhelming at first, but don’t worry, we’ve got a guide to walk you through it. The long and short of it is: always use Breach Protocol first. This is a hack that doesn’t consume RAM and will decrease your RAM cost for other quickhack actions.

Quickhacks let you do pretty much anything, from damaging enemies with Short Circuit, to blinding them temporarily with Reboot Optics. You can get more quickhacks by purchasing them from stores, and before you know it, you’ll have even more useful hacking tools at your disposal.

It can be a little annoying to have to enter scanner mode in order to hack every time, but it can make your combat encounters go a lot smoother. We’d recommend taking a look at the Intelligence skill tree to grab the perk that lets you regenerate RAM even in combat. You never know when you might need it.

Quick Scan, Pick Up Everything, & Also Quick Save

So if you hold down the L1 or LB button, you’ll enter scanner mode. However, you can also tap the button and release it to perform a quick scan, which highlights all lootable items in your immediate vicinity. Because this is an RPG, you definitely want to grab as many items as possible. They’re either healing items or grenades that will come in handy during combat.

Weapons and other junk items that you pick up can also be dismantled for crafting components, which can then be put towards crafting better weapons (assuming your Technical Ability is high enough of course) and other equipment.

Aside from quick scanning, you’ll also want to get well-acquainted with the quick save function. To do this, just bring up the options menu, then hit the triangle or Y button, or F5 key on PC. This lets you make a quick save file, and it’s useful for when you’re about to make big decisions or do something really risky in the game.

And that does it for our list of Cyberpunk 2077 beginner tips. Be sure to check our guide wiki for more tips and information on the game.