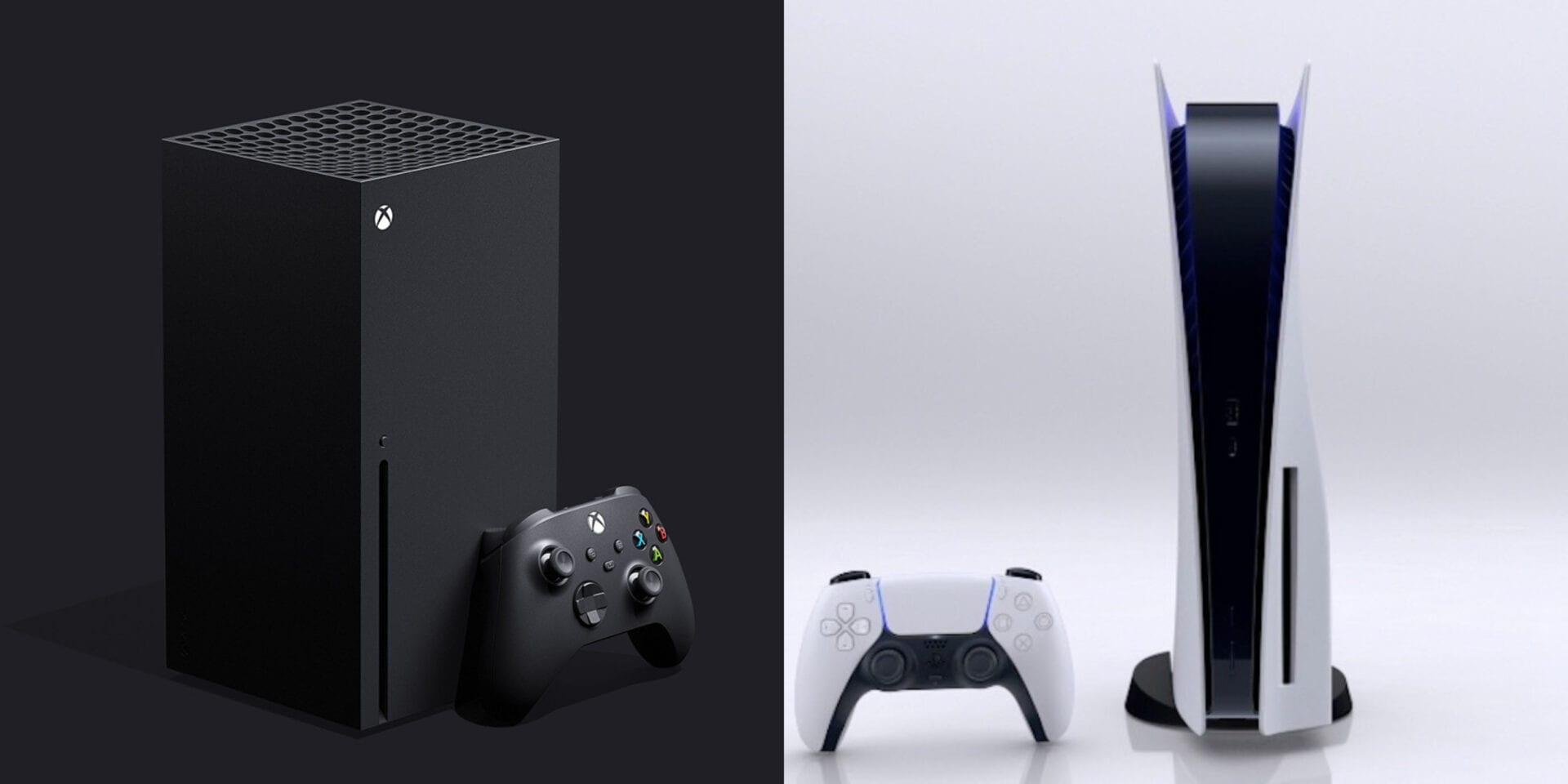 In the mid-months of 2013, both PlayStation and Xbox were in the midst of ramping up their promotion of the PS4 and Xbox One consoles. Microsoft had already dropped the bombshell that backward compatibility would not be a part of Xbox One’s feature-set, and Sony was seemingly equally disinterested in the functionality.

In fact, former Xbox head Don Mattrick went as far as to say “If you’re backward compatible, you’re really backward,” in an interview with The Wall Street Journal.

The lack of backward compatibility on the Xbox One was down to the fact its new x86 CPU couldn’t natively run games for the 360’s Xenon processor. It was a similar story for the PS4, too, though Sony at the time pointed out that its cloud service, PlayStation Now, would allow players to enjoy their favorite older games, albeit after the PS4 had officially launched.

Of course, once Mattrick was replaced by current Xbox head Phil Spencer, the team managed to pull off some technological magic, and the announcement of the feature went down as one of the biggest at E3 2015.

Fast forward seven years, and it’s been difficult to avoid the talk of backwards compatibility on the newly-released Xbox Series X and PS5. Not just because almost every game playable on Xbox One and PS4 can be played on the new systems, but because those shiny new consoles are making our favorite old games look and play better than ever.

Not to mention in the case of the Xbox Series X, there’s no true ‘next-gen’ title that showcases what the system’s really capable of at launch following Halo Infinite’s delay into next year. For Microsoft, backwards compatibility is a key part of its philosophy to make Xbox the ‘best place to play.’

It’s quite remarkable just how much of a polar opposite strategy both companies are taking this time around, and particularly in the case of Xbox, the extent to which it forms a key pillar of the console’s design philosophy.

Particularly so, when you consider that during the early years of both the PS4 and Xbox One, ‘remasters’ were very much an important revenue stream for both publishers. Often costing the same as a new game, remasters offered enhanced HD textures, improved framerates (more often than not simply targeting 30 FPS), any post-launch DLC, and a handful of other minor Quality of Life improvements to round out the package.

Take The Last of Us: Remastered, as an example (though arguably one of the better remasters). It received full 1080p, higher-resolution character models, improved shadow and lighting, and packed in all the additional DLC. It released at the usual $60 and as we were all desperate to see just what the PS4 was capable of — and fancied bawling through that cutscene again… damn giraffes — we lapped it up.

Fast forward to the start of this console generation, though, and those sorts of visual enhancements are completely free thanks to backward compatibiliy.

On PS5 and Xbos Series X, it’s now as simple as installing the game, downloading a quick patch, and away you go — no $60 price tag, but all the major improvements players want to see when playing their beloved titles of years past.

More to the point, the enhancements we’re getting through backward compatibility patches are actually far more noticeable than those which were packed into any ‘remaster’ last generation. And it’s mostly down to that silky smooth 60 FPS.

The faster frame rate makes everything feel more fluid and immersive. Diving back into the likes of Dark Souls 3 or Sekiro on PS5 or Series X with that 60FPS at 4K completely transforms the gameplay experience, showcasing how these games really should have been experienced all along. You haven’t done a deadly dance with a Dark Souls boss until you’ve done it in glorious 60FPS.

The Xbox Series X even goes as far as applying an ‘Auto-HDR’ feature to games that previously didn’t make use of High Dynamic Range, making colors more vibrant and punchy. This on its own is enough to breathe new life into older 360 and Xbox One titles, giving environments and character models a new lick of paint in a way that leaves the original vision in-tact.

While we’re still in the opening four weeks of the consoles’ release date, it feels as though backwards compatibility has quashed the remaster craze we saw at the beginning of the PS4 and Xbox One’s life cycles.

That’s not to say there is no place for remasters anymore. But I can’t shake the feeling that it raises the bar for what they need to bring to the table in order to justify the cost. It’s simply not enough to port a game over and increase the resolution anymore, and I’m actually hoping we’ll see developers forced to make a more concerted effort to enhance games properly if they’re being distributed as a premium product.

Backward compatibility’s come a long way since Mattrick’s rather odd comment on the matter all the way back in 2013. It’s more than just a convenient feature that saves you from keeping your old console hooked up to your TV: it’s a new battleground for consoles to duke it out on, another way to show their technical prowess and ingenuity.

While the emergence of another ‘battleground’ for the two consoles to fight over may have negative connotations racing to mind, this is one that only goes to benefit consumers. We get to play our favorite old games with the best enhancements possible for absolutely nothing.

Now, bring on those full fat, from-the-ground-up remakes. Say it with me now – Ape Escape!