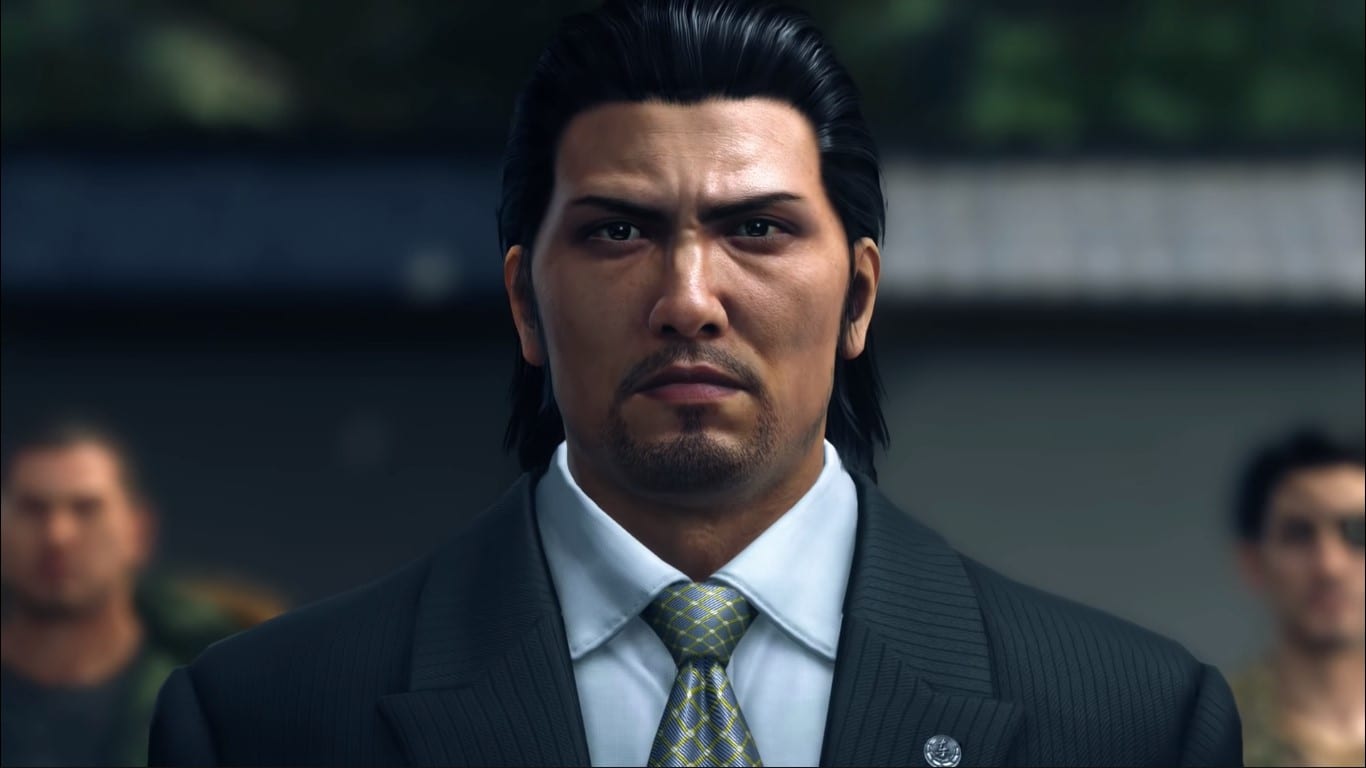 Though most of Yakuza Like a Dragon‘s Summons are easy enough to obtain, some can be far trickier to unlock. Either by completing specific side quests or collecting certain items, you’ll need to fulfill certain requirements before you’re deemed worthy of their power. The Chairman of the Tojo clan is no exception, and that’s why we’re here to walk you through how to get the Dojima Daigo Summon in Yakuza Like a Dragon.

How to Get Dojima Daigo Summon in Yakuza Like a Dragon

To get the Dojima Daigo summon in Yakuza Like a Dragon, you’ll need to fulfill a couple of requirements.

The first is to reach a certain point in the game; specifically, after Daigo and Masaru Watase announce the dissolving of their respective clans during the story. Once they do, you’ll be tasked with making it through a few fights and listening to some exposition for how the rest of the game’s story will play out.

Once you regain control, you’ll be notified that new allies can be recruited via Kamulop, the Tojo clan member disguised as Yokohama’s mascot. These allies are Daigo and Watase, and Kamulop will give you said allies’ Poundmates summoning info if you bring him 50 Tojo Clan Crests apiece for them.

How to Get Tojo Clan Crests

Which brings us to the second requirement: You’ll need to gather 50 Tojo Clan Crests to purchase Daigo’s summoning info in Yakuza Like a Dragon. These crests can be obtained by looking for them throughout each of the game’s cities – those being Yokohama, Sotenbori, and Kamurocho – or by defeating rare enemies throughout the game’s dungeons.

Use whichever method you’re most comfortable investing time in, and once you have enough, return to Kamulop. Speak with him to open his exchange menu, and then scroll down to the bottom to find Daigo. Select his summoning info and exchange the Crests for it. Once you do, you’ll be notified that he’s now available as a summon from the Poundmates menu.

What the Dojima Daigo Summon Does in Yakuza Like a Dragon

As for what the Dojima Daigo summon does in Yakuza Like a Dragon, it’s well worth the effort of obtaining.

For the high cost of ¥1,000,000, Daigo will take to the battlefield day or night alongside the spirits of past leaders of the Tojo clan. Together, they’ll rip enemies to shreds with a hail of gunfire, dealing massive bullet damage to all your foes and inflicting silence on any that manage to survive.

That’s all there is to know about how to get the Dojima Daigo summon in Yakuza Like a Dragon. For more on the game, check out our guides on other topics like how to get the Kiryu summon and how to raise your personality stats fast.