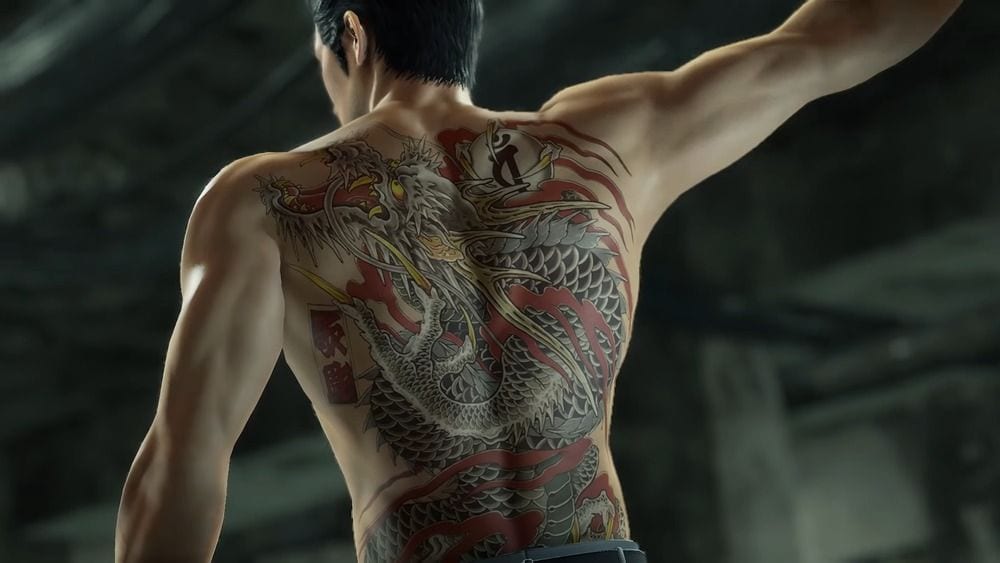 It’s probably not surprising to long-time fans of the series – or those that saw one of the game’s most notorious trailers – but the Dragon of Dojima does in fact show up in Yakuza Like a Dragon. Not only that, but he’s a powerful summon, allowing you to decimate foes in the blink of an eye with his trademark combos. As such, we thought we’d walk you through how to get Kiryu summon in Yakuza Like a Dragon as soon as possible.

How to Get Kiryu Summon in Yakuza Like a Dragon

Getting the Kiryu summon in Yakuza Like a Dragon is easier than you might think, as it’s tied to the main story.

After reaching Chapter 14, you’ll face off against Kiryu in a brutal boss fight. It serves as a sort of wall of entry into the game’s final act, so be prepared for a no-holds-barred brawl between your party and the former series protagonist.

Once you overcome him, you’ll then be given a bit of exposition followed by the final section of the chapter. Once both are taken care of, you’ll be notified that Kiryu is now available to call in for back-up day or night via Poundmates.

What the Kiryu Summon Does

As for what the Kiryu summon does in Yakuza Like a Dragon, it’s quite the treat.

For the sizable investment of ¥1,000,000, Kiryu will drop into the fray alongside a dragon to pummel your opponent into the ground. The attack deals massive blunt damage to every enemy in the area, and even has a chance to insta-kill stronger opponents regardless of whether they have health remaining after the initial assault.

That’s all there is to know about how to get the Kiryu summon in Yakuza Like a Dragon. For more on the game, check out our other guides on topics like how to get Yen fast and how to unlock the secret party member Eri.