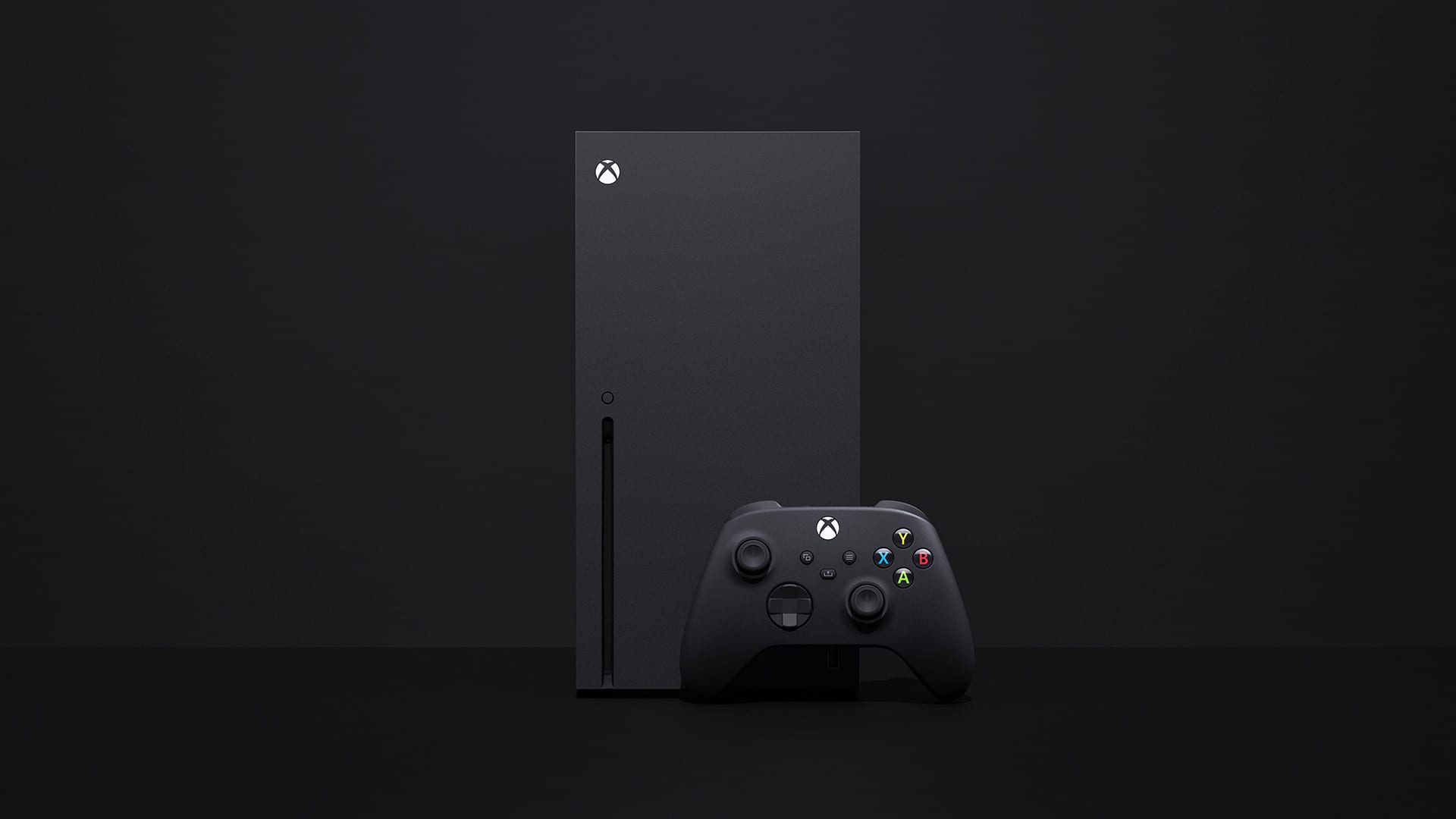 Something you’re going to find yourself looking at quite often on your shiny, new Xbox Series X is the home screen. This is where you’ll be selecting games or apps that you want to play/ use, accessing the Xbox Storefront and social features, and more from. As such, you’re probably wondering if you can change home screen themes on Xbox Series X and Xbox Series S.

The sad news is that there are no ‘premium themes’ to buy or choose from when you get your Xbox Series X.

When you’re not playing a game, your Xbox Series X will display a moving, colorful but rather basic background, as can be shown in the screenshot below.

By default, your Xbox Series X/ S will apply a theme of sorts when you play a game. The background on your home screen will become the game’s cover art, similar to what happens on the current Xbox One.

However, what your Series X displays as a background on your home screen can be changed. For example, if you’re playing Minecraft, rather than having the cover art appear, you can have it show achievement art or a custom image screenshot that you’ve taken.

To do this, press the ‘View’ button (to the left of the big Xbox button) on your controller when on the Home screen and open up the ‘Customize’ menu.

From here, you can go to ‘My Color and Background’ from the right-hand menu. Changing your color scheme will change the default Xbox green highlight that appears around boxes in system menus and on the home screen to whatever you want.

And now you know how to change themes on Xbox Series X. For more tips, tricks and guides on Microsoft’s shiny new duo of hardware, be sure to search for Twinfinite, or check out more of our coverage below.