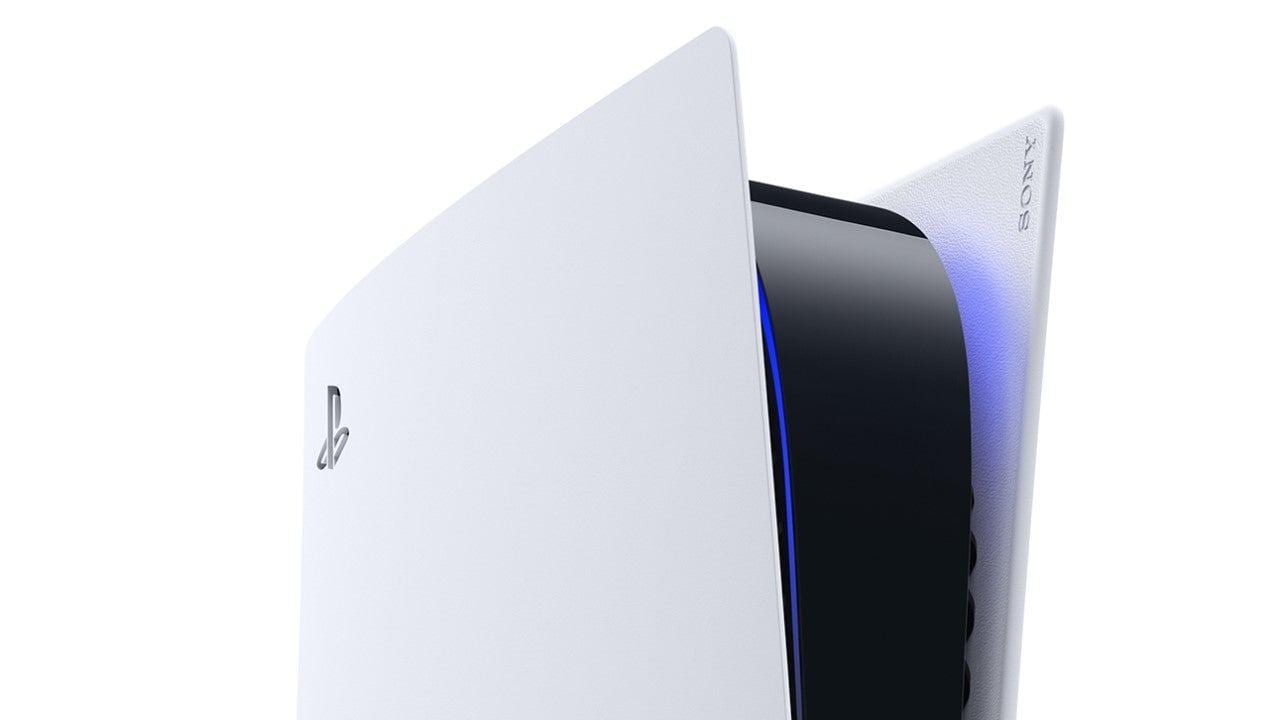 Regardless of where you live in the world, 2020 has been a trying year. Fires, floods, pandemic, and civil unrest are just some of the hurdles we have all had to try and overcome, and so it would be nice to end the year on a more positive note. For many gamers, securing Sony’s eagerly anticipated new console, the PS5, offered just such an opportunity.

But alas, demand is high, and supply is limited. Pre-orders for the console went live Sep. 17 and sold out within hours worldwide. Even for those lucky few that got in early, actually receiving the console on launch day (Nov. 12 for the U.S. and select territories Nov. 19 for the rest) isn’t exactly a given, what with the state of logistics in 2020.

Here in Australia, EB Games (a subsidiary of GameStop) are one of the major suppliers of the new console and have, for a long time, been the most recognizable video game retailer in the country. It was through EB that I placed a pre-order of my own.

In the spirit of full disclosure, I was employed by EB Games in a casual capacity back in 2013 and actually worked on the day the current generation of consoles, the PS4 and the Xbox One, launched.

It was an exciting and fun experience, in that special kind of chaotic way that anyone who has worked retail sales on a holiday can attest to, but I’ll admit that might just be nostalgia speaking.

I was a part of a fantastic team, and we had enough stock to meet the number of pre-orders sold, but even then, we still had to turn away dozens of disappointed customers, and not all of them went quietly.

I think most people understand by now that the current state of things is far from usual, and that actually getting a next-generation console is going to be more difficult this time around, at least for the first few months.

Still, I empathize with frontline retail staff who will have to deal with situations that are often entirely out of their control come Nov. 12 and with customers who may have thought they had successfully secured a console.

For example, the above email was sent to prospective PS5 owners, rectifying an error that EB Games had made on Oct. 15. Customers who had snagged a post-launch console were mistakenly informed that their order had advanced in the queue, which, as you might imagine, would be incredibly exciting, only to be informed the next day that the email and text message updates they had received were erroneous.

These things are often automated, and mistakes do happen, but retail and customer service staff have to deal with their ramifications. Speaking from experience, I can tell you that it is mortifying to be the bearer of bad news in these kinds of situations, so spare a thought for the person on the other side of the counter if you find yourself so affected.

On the flip side, consider yourself lucky if you are one of the blessed, lucky few that actually managed to lock up a PS5 for your very own, and you actually receive it on launch day.

I would suggest refraining from grandiosely announcing that fact to friends and family who may have missed out, though. As tempting as it might be to really rub it in their faces, you really shouldn’t count your eggs before they hatch.

Due to the nature of covering video game news in Australia and the cruelty of timezones, I was awake during the wee hours of the morning of Sep. 16, helping with Twinfinite’s coverage of Sony’s PlayStation 5 Showcase, and everything announced therein.

Thus I was able to get a pre-order in for a launch day console immediately and slept until the late afternoon, dreaming blissful dreams of the generation to come.

Full of hubris, I didn’t think much more about it until this past week, when EB Games started individually calling customers to confirm whether or not they will actually be able to supply them with a console on launch day.

The implication, if it wasn’t readily apparent, is that those that weren’t contacted would miss out on a PS5, and have their pre-order filled in a later post-launch shipment.

In the group chat that I share with some PlayStation aligned friends and family, everyone but me got the call, and they all immediately began to chortle and gloat, goons that they are. It was good-natured (for the most part), but I’d be lying if I said I wasn’t incredibly distracted for a full 48-hour period.

After playing phone-tag with my local store manager, I received a tentative confirmation that yes, there would be a PS5 waiting for me on Nov. 12. At this point, though, I’ll believe it when I’ve got the thing in my grasping, grubby little gamer hands.

FOMO is real with this thing. More than any other console launch, I have been cognizant of (with the possible exception of the Wii) that the supply constraints surrounding this one are positively anxiety-inducing.

But while the hype is real, there are plenty of compelling reasons to hold off on picking up a PS5 or the Xbox Series X, even if they were readily available. The cycle of anticipation is core to the gamer experience, and it can sometimes make the forest hard to see for the trees.

There are plenty of folks doing it tough out there right now, and while the new box is shiny and cool, it’s not going anywhere. If you manage to get your hands on one, try to keep in mind that there will be plenty of people who will have to wait.

Even as someone who covers games, I try to remember that acquiring a next-generation console at launch is a totally frivolous purchase during the best of times and that gaming is a luxury even during a stable economic climate.

But I’m as guilty of feeling that hype as anyone else; who am I kidding? I dream of the Demon’s Souls remake almost nightly at this point.

I promise, though, that if I do manage to get my hands on a PS5, I will only use it to antagonize my immediate family, offline, in the time-honored tradition of older brothers.