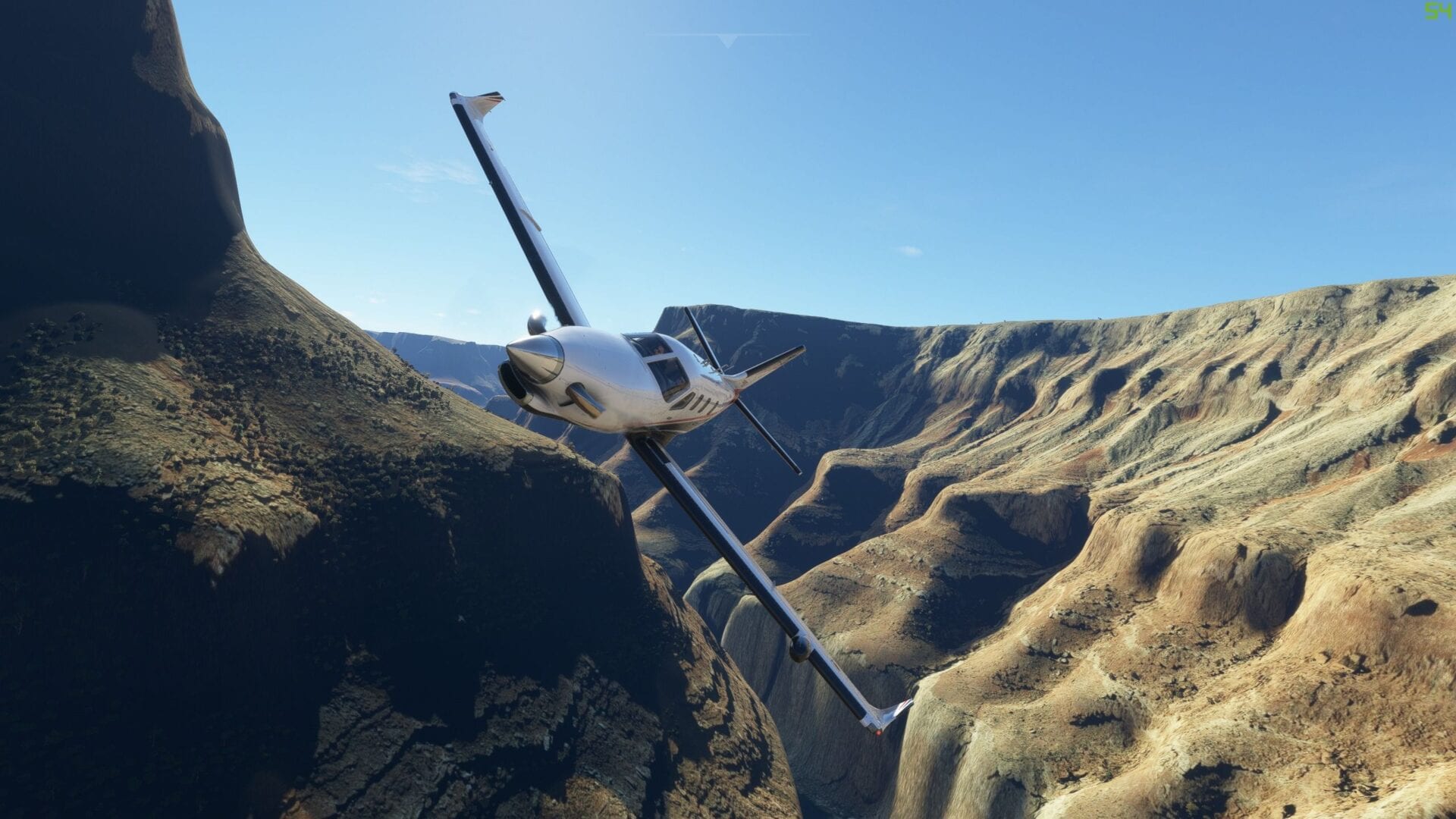 Yesterday Microsoft and Asobo Studio released the second large World Update for Microsoft Flight Simulator focused on the United States of America, and it’s the perfect chance to visit one of the country’s most impressive natural wonders.

Of course, we couldn’t just visit it from above, so another flight fast and low was in order to check out the Grand Canyon.

We picked the quick and nimble Daher TBM 930 and flew over the Canyon’s southern rim after taking off from Grand Canyon National Park Airport. Then we followed the twists and turns of the rather terrifying (but awesome) course of the Colorado River all the way to Glen Canyon Dam to land at Page Municipal Airport.

You can check out the whole flight below.

During an event a few weeks ago, the developers of Microsoft Flight Simulator shared a lot of details about future plans, talked about the success of the simulator defining it as a “thriving platform.”