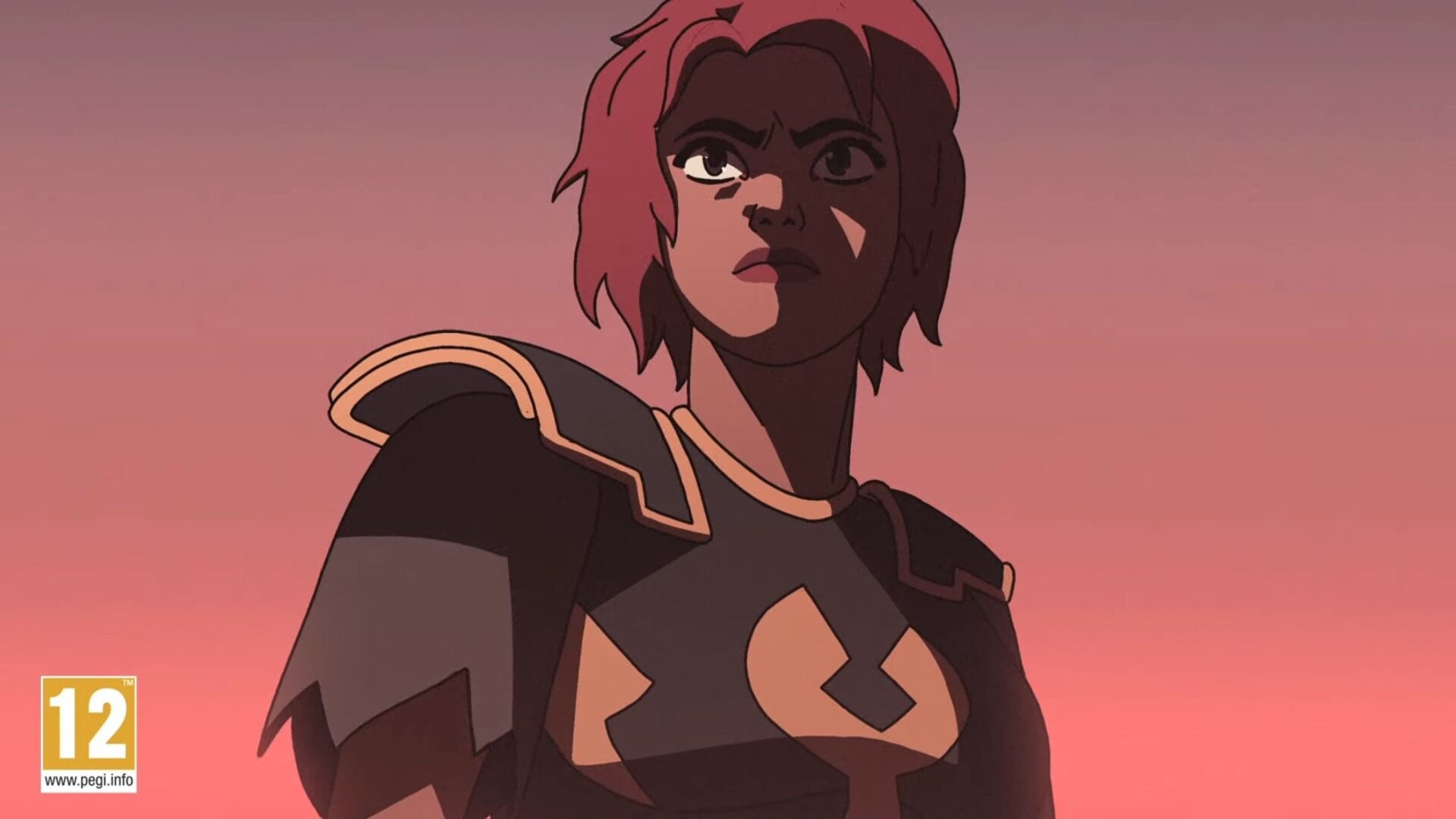 This time around, we get to see our heroine battle against a variety of monsters in cartoon-style animation, including a chimera and a cyclops.

You can watch it below and see if it gets you excited for Fenyx’s adventure.

If you want to see more, you can enjoy the re-reveal trailer from a few weeks ago, alongside plenty of new screenshots and gameplay, more trailers, and another focusing on the post-launch content.