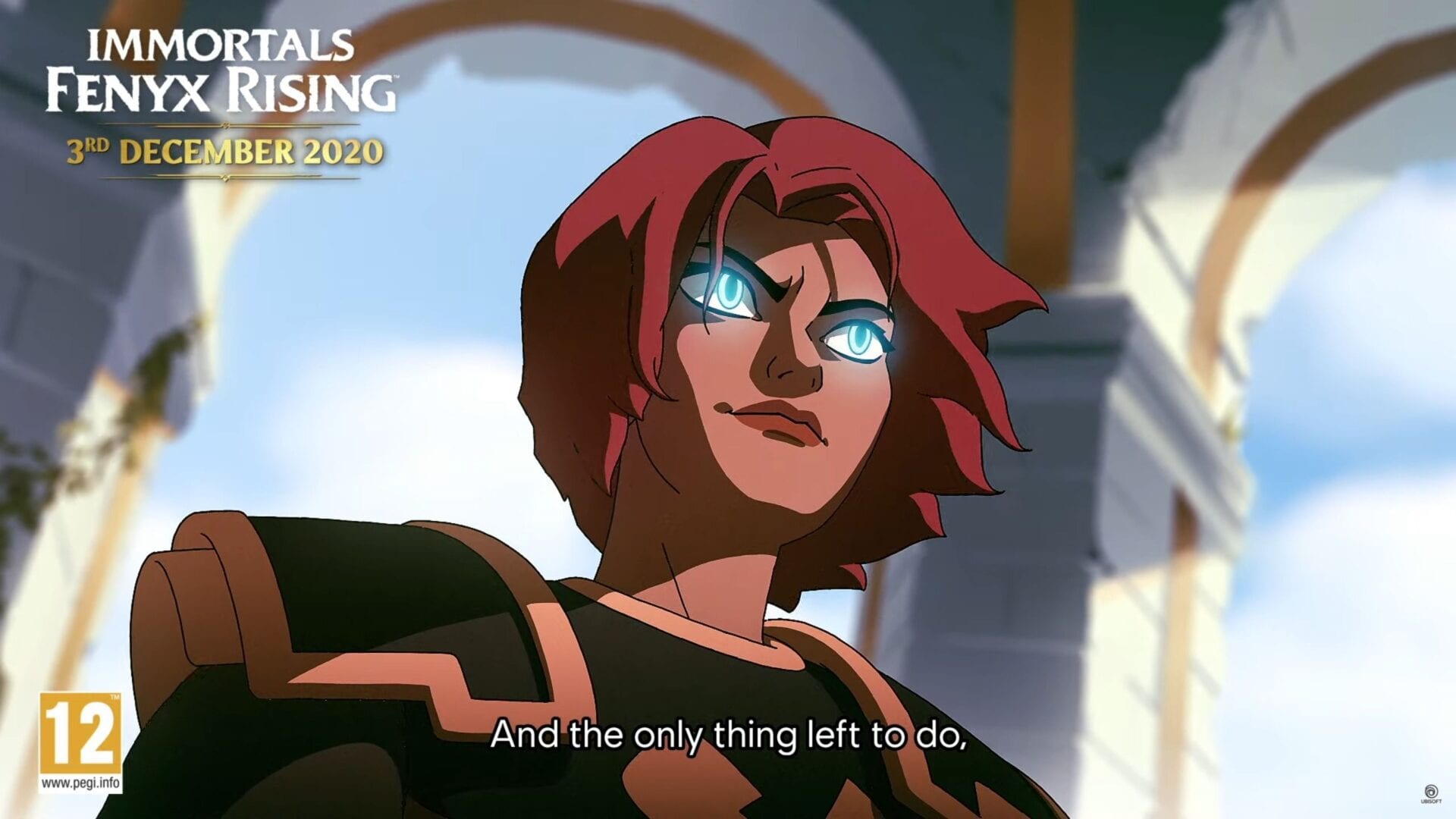 The teasers showcase the world of the game and its protagonist and apparently come ahead of a large animated trailer which will be released tomorrow.

If you want to see more, you can enjoy the re-reveal trailer from a few weeks ago, alongside plenty of new screenshots and gameplay, more trailers, and another focusing on the post-launch content.