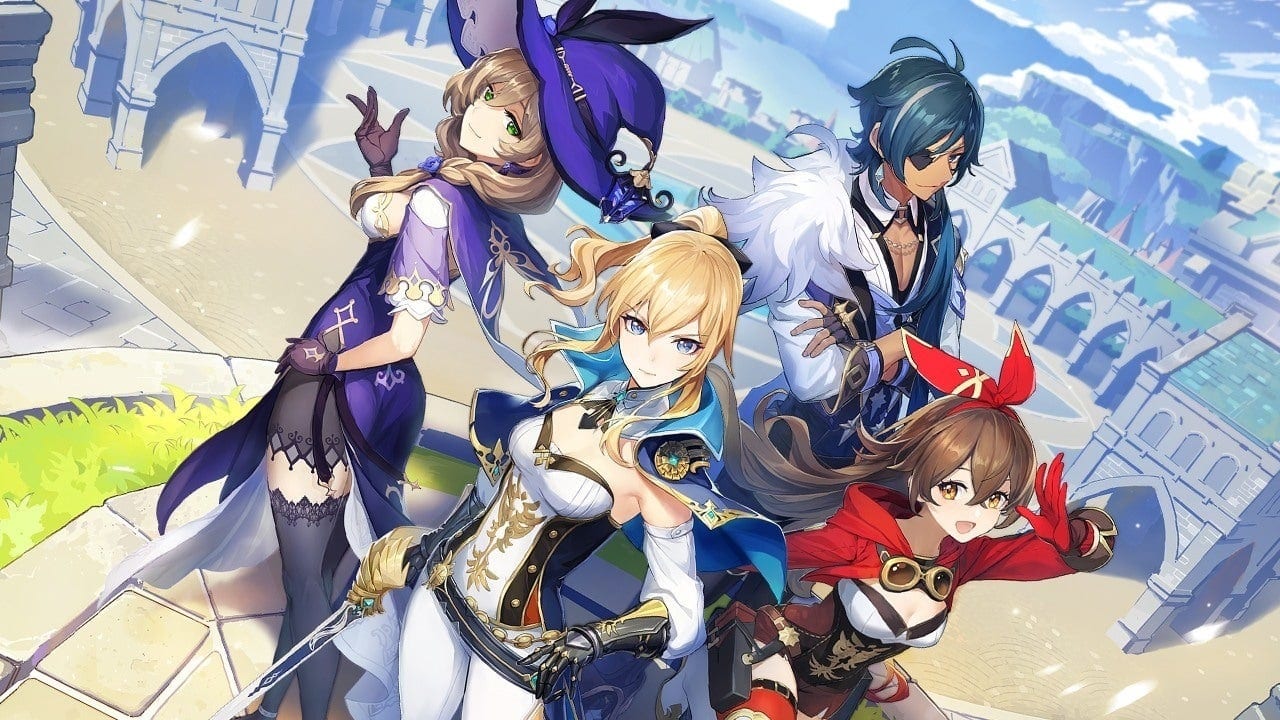 The Guyun Stone Forest is an island archepelego off the coast of Liyue Harbor, right at the very bottom of Genshin Impact’s map. Players will eventually need to make their way out here to simply explore off the beaten path or find an Agent for Hunter’s Sacrificial Knife. Whatever reason you’re wanting to head to Genshin Impact’s Guyun Stone Forest, we’re here to show you how to get there.

For lore fans, this is apparently where Rex Lapis defeated a sea monster, with the stone pillars on the islands apparently the remains of the stone lances he used to slay it. While it’s a cool enough place to explore, the Guyun Stone Forest also houses three ruins treasures for you to solve. It’s also where you’ll find an Agent that carries Hunter’s Sacrificial Knife if you’re trying to get one.

Getting to Guyun Stone Forest in Genshin Impact

First off, fast travel to the Sea of Clouds, Liyue. This can be found just northeast of Liyue Harbor itself, as shown in the screenshot below.

Once you arrive at your destination, head east until you reach the cliff-edge with a large boulder next to it. This also juts out quite prominently from the coast on your map.

From here, jump off the edge and glide your way over to the closest island to the coast. Keep in mind that there may be a level 37 enemy waiting for you on this first island.

Once you arrive at this first island, you’re then able to simply walk through the shallow areas of water to reach the rest of the islands in the Guyun Stone Forest.

And now you know how to get to Guyun Stone Forest in Genshin Impact. For more tips, tricks, and guides on the game, be sure to check out our ever-expanding guide wiki.