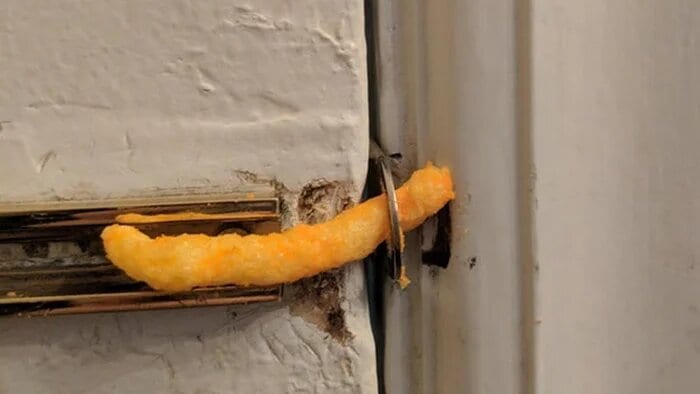 Following a ban on FIFA Points in Belgium in early 2019 and the announcement that EA Sports would be subjected to large fines if they didn’t remove the microtransactions in the Netherlands, the publisher has been making changes to the currency’s implementation in FIFA 21 in what is presumably an attempt to reduce the chance of any restrictions in other countries.

First, pack odds were added to the store for FIFA 20, revealing the percentage chance you had of pulling certain card types and players of certain ratings. However, the percentages were vague, simply stating that you had a less than 1% chance of getting a special card, but not whether that was a 0.99% or 0.00000001% chance.

Now, as part of FIFA 21’s new update, EA Sports has added playtime, packs, and FIFA Points limiter to the game, as an attempt to counter the chance of addiction to microtransactions. However, its implementation is embarrassing, reminding me of this image.

While it could dissuade some people from adding more points than their limit – the message that appears acting as a reminder that they shouldn’t spend too much – it’s so easy to surpass that it’ll have no impact on anyone with a legitimate gambling or FIFA Points problem. It’s a “limiter” with absolutely massive quotation marks around it.

First of all, you have to go into the depths of the main FIFA 21 menus, out of Ultimate Team, to allow Game Time Sharing, which will open up the ability to set all limits in Ultimate Team.

Then, you’ll be able to set weekly limits of whatever you’d like. If you don’t want to spend any FIFA Points at all, you can type in 0 and you’re all set. Sounds great, right?

First of all, you can simply press triangle or Y to reset the limit. You can do it whenever you like, however many times you like. That limit you just set, gone, in a fraction of a second.

Then, if you’ve resisted the urge to reset your limiter, go to open some packs or buy FIFA Points, and then hit your limit, you’ll be met with the following message.

Yes, you can choose to just ignore the limiter, plain and simple. Don’t fancy listening to past, smarter you? You don’t have to. Just select ‘Ignore for one hour’ and you can go back to spending as much money as you’d like.

You can overrule the limiter with the press of one single button. It’s that easy.

That’s a pathetic attempt to try and introduce self-regulation to FIFA 21 or reduce the chance of addiction. It’s the absolute minimum that could have been done and should have been much stronger.

A 24 hour cooling off period before you can reset limits, or even adding the ability to ignore limits a maximum of one time per week would have been far more impactful. They’re the kind of features that actual betting apps included in their own limiters, and they’re effective.

As it is, the limit feature seems like no more than EA Sports trying to look like they’re doing something to combat the issues with microtransactions, when they’re not really. They can and should be going further than this.