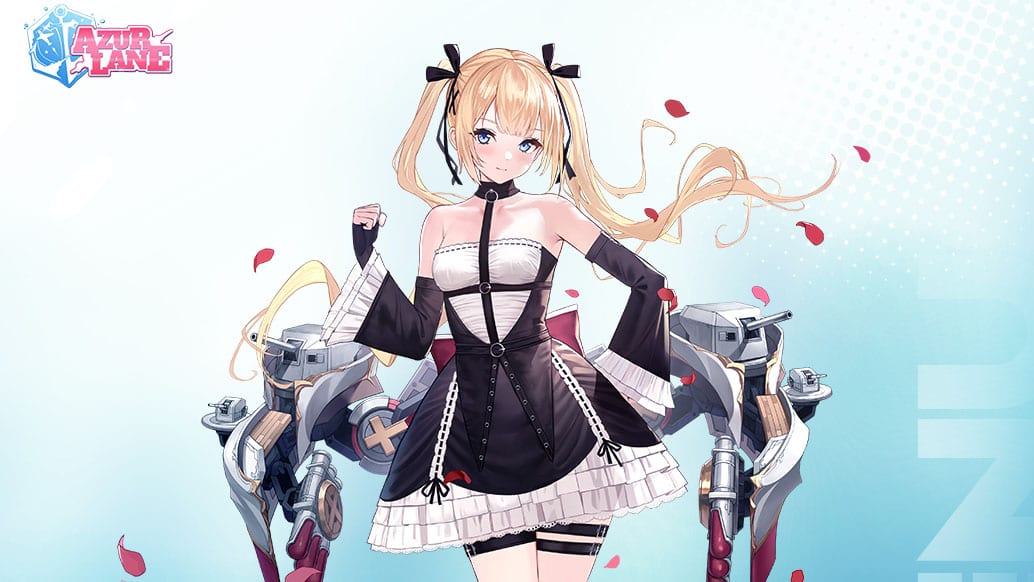 This time around we get another trailer showing off all the girls from Dead or Alive included in the crossover and the available skins.

Nyotengu is a carrier, Honoka and Nagisa are turned into battleships, Monica is a light cruiser, and Marie Rose is inevitably turned into a destroyer.

You can check out the trailer below and take a look at an older one, which comes with anime style.

It’s worth mentioning that for now there is no information of a possible corresponding crossover in Dead or Alive Xtreme: Venus Vacation.