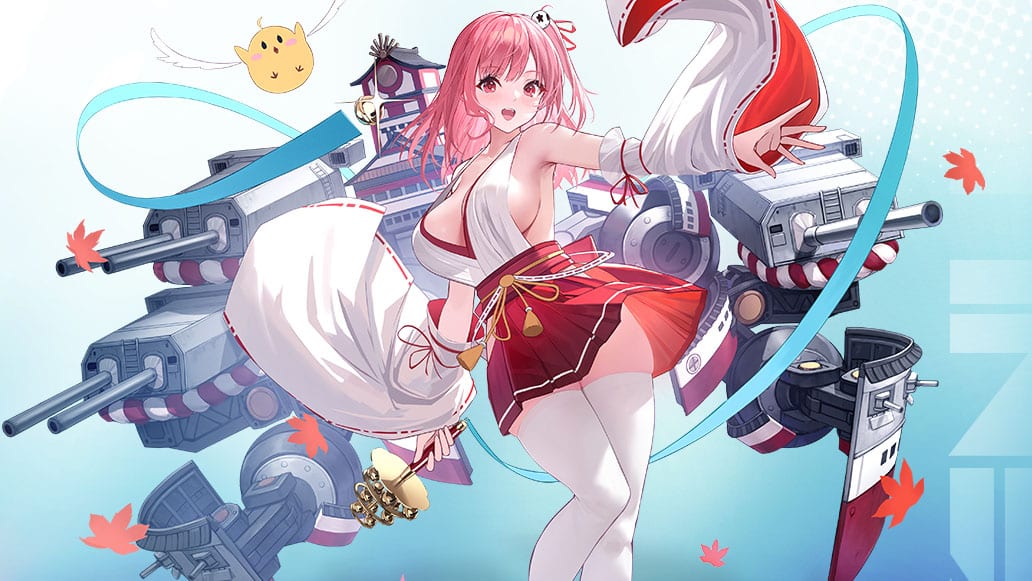 Following the announcement of the upcoming crossover between Azur Lane and Dead or Alive Xtreme: Venus Vacation, Yostar is revealing its shipgirls.

We already saw Misaki and today we get to see Nyotengu, Marie Rose, Honoka, Monica, and Nagisa.

All of them have been given new and lovely art following their transformation into shipgirls.

Nyotengu will be a carrier, Honoka and Nagisa will be battleships, Monica will be a light cruiser, and Marie Rose will inevitably be a destroyer.

Update: We also get to see Kasumi as a heavy cruiser and a skin for Marie-Rose.

We already know that the event will start on all servers on November 26.

You can check out what they look like below and the trailer of the event from a few days ago.