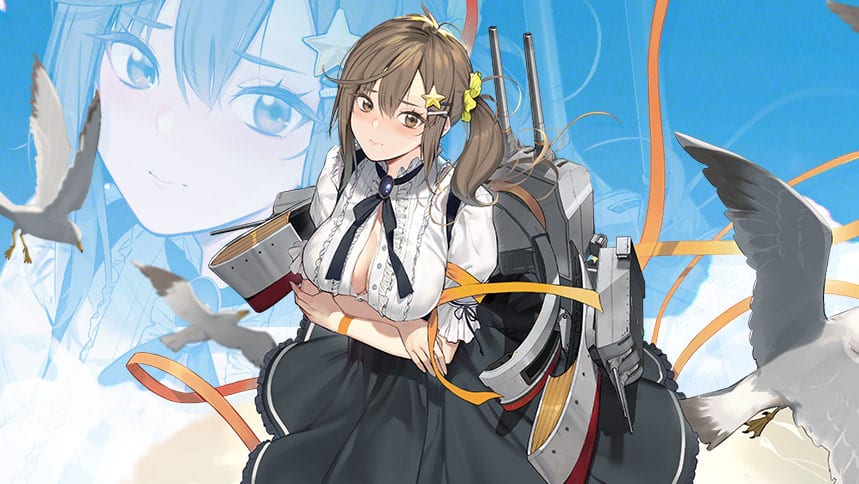 Today, during a livestream from Japan, Yostar and Koei Tecmo announced a collaboration between Azur Lane and Dead or Alive Xtreme: Venus Vacation.

The crossover will appear only in Azur Lane on November 26 (it has been confirmed for the western servers as well), and it’ll include Misaki as a shipgirl.

The wording appears to indicate that more characters will appear, but for now only Misaki and one of her costumes have been revealed, as you can see below.

If you’re interested more in Dead or Alive Xtreme: Venus Vacation, below you can check out the “new” minigame that will be added in tomorrow’s update as part of the celebrations for the third anniversary.

Of course, quotation marks are obligatory for “new,” because, like most of the game, it’s recycled from Dead or Alive Xtreme 3.

Also, if you play DOAXVV, you may want to log in because you’ll find plenty of free V-stones. More goodies will also be distributed with tomorrow’s update.