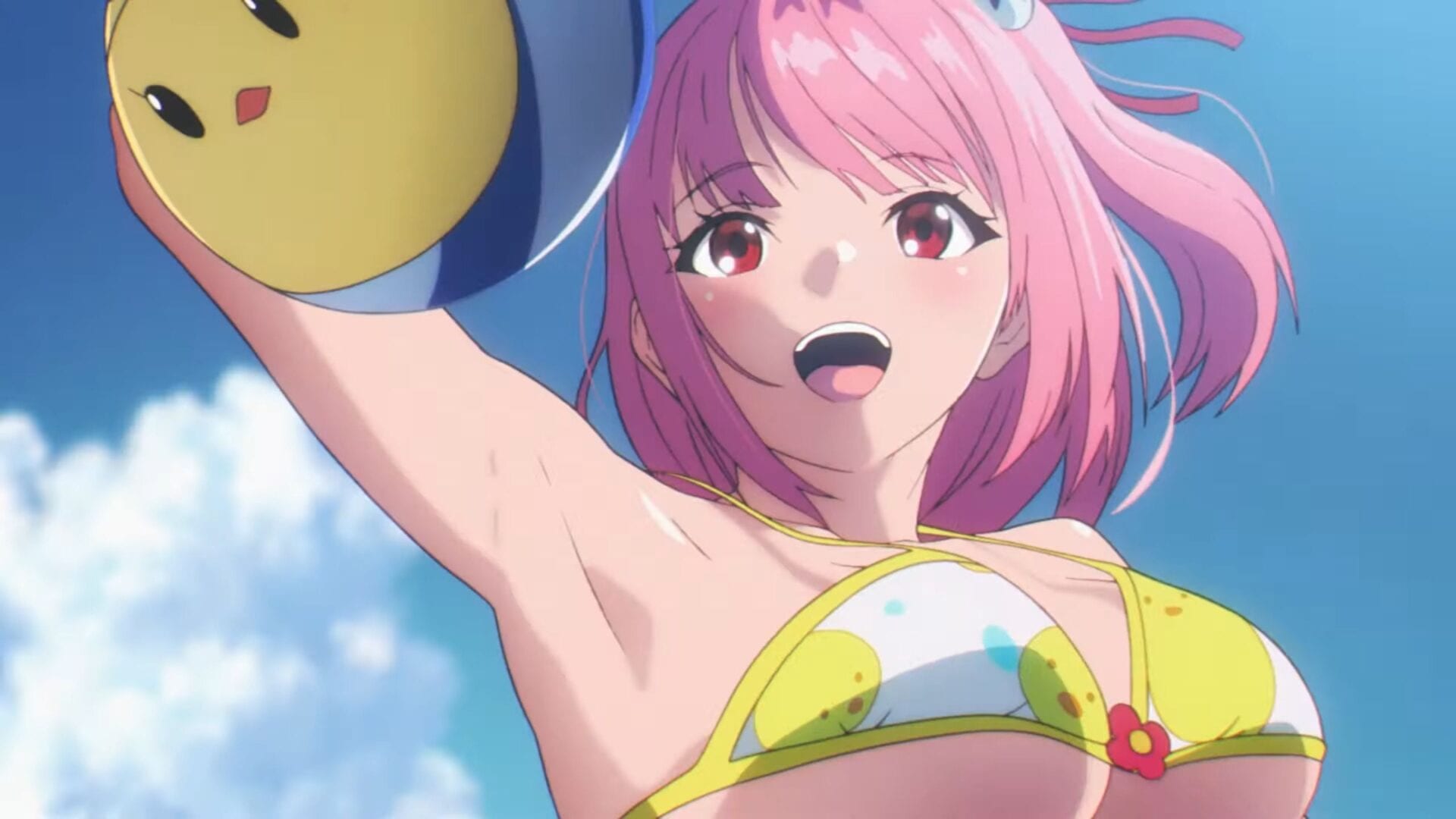 Today Yostar released the first trailer of the upcoming crossover between Azur Lane and Dead or Alive Xtreme: Venus Vacation.

The trailer comes in charming anime-style, and given the fact that both games are dedicated to celebrating beauty each in its own way, I’m sure you don’t need me to describe what you’re going to see.

The collaboration was announced a few days ago, and it’ll appear exclusively on Azur Lane on November 26.

It’s already been confirmed coming at the same time on the western servers, so no one is going to be left out.

For now we’ve seen Misaki’s artwork, but the trailer and the announcement itself appear to imply that there will be more.