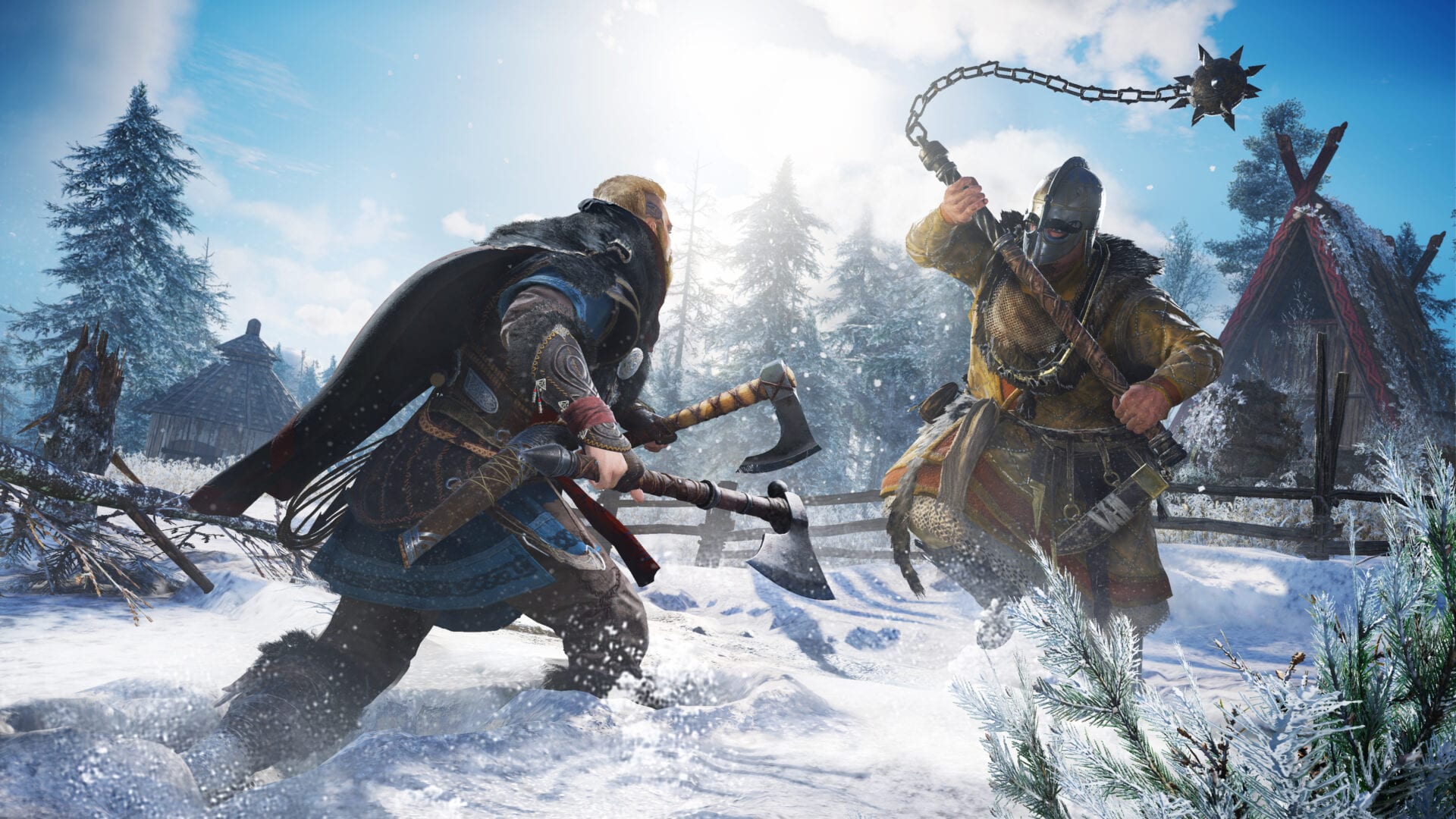 Ubisoft has always done a great job of weaving fictional stories into real historical time periods with its Assassin’s Creed franchise, and this latest title takes players to an era that has become hugely popular in recent years. Here we’ll be explaining what time period Assassin’s Creed Valhalla takes place in.

Assassin’s Creed Valhalla takes place in the 9th Century, 873 AD, during the Great Heathen Army’s invasion of England. This is roughly 400 years after the Romans left Britain and the golden era of the Viking Age was in full swing.

Indeed, it coincides with the period raiders from Norway, Denmark, and Sweden had formed into a cohesive force in an attempt to conquer the four kingdoms of England: Wessex, East Anglia, Mercia, and Northumberland.

But Viking raids had already been occurring up and down the east coast of England for nearly a hundred years prior, starting with the infamous Lindisfarne Raid of 793. It was during this early period of Viking expansion that the legendary Ragnar Lothbrok is said to have arrived and made his mark.

In Assassin’s Creed Valhalla, the sons of Ragnar, or Ragnarssons, are important NPCs that feature prominently through the game’s story, including Ivarr, Halfdan, and Ubba.

If you have seen popular Netflix shows Vikings, and The Last Kingdom, the time periods are roughly the same as Valhalla’s.

To give you some historical context without spoiling Valhalla’s story, following the Great Heathen Army’s attempt to pacify England, a large area to the country’s north was permanently settled by Vikings. The region was called “Danelaw” and lasted for over 100 years.

In fact, the first written records of Danelaw exist prior to Valhalla’s story, which makes it slightly odd that we don’t hear the treaty name-dropped much, if at all. But this at least explains why Saxon and Danes co-exist fairly peacefully in various regions of the game.

Of course, there’s a little bit of poetic license having been applied with how culturally accepting the Saxons seem to be of the Danes in Valhalla, but it is true that many people do not appreciate the great extent to which Vikings lived peacefully in England for a huge part of the country’s history.

That should give you a brief overview of what time period Assassin’s Creed Valhalla is. For more useful information on the game, do check out Twinfinite’s extensive guide wiki.