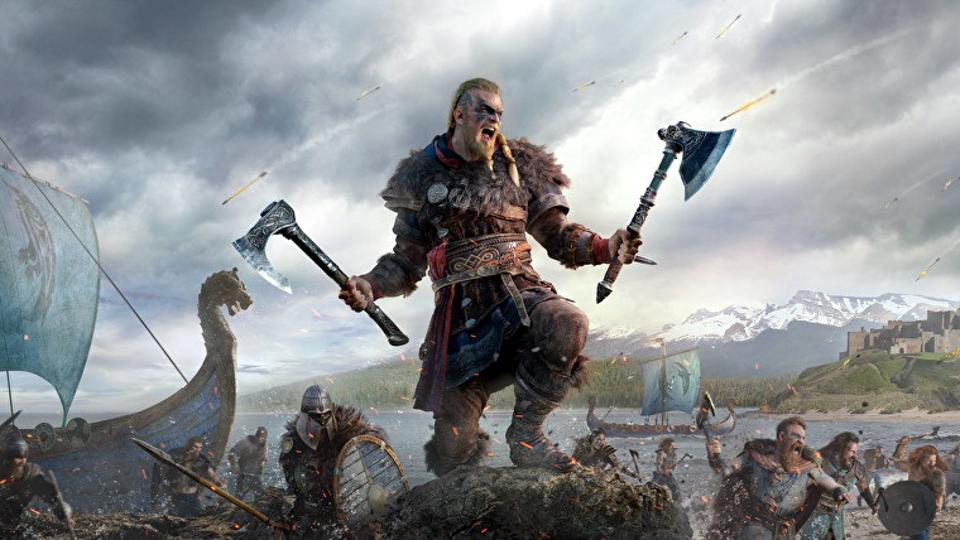 Just like in the previous two games, you can earn skill points for Eivor by leveling up. Experience is gained by killing enemies, completing missions, completing optional quests in the open world, and discovering landmarks and synchronizing viewpoints. Each time you gain a level, you’ll also earn two skill points, which can then be used to enhance your base stats such as stealth attack strength, max HP, and more.

However, if you feel like you’ve made a mistake in allocating your skill points, it’s possible to respec and spend those points elsewhere instead.

To do this, bring up the menu with the touchpad or Menu button on Xbox One, then go to the Skills tab. From here, use your cursor to hover over the skill you want to unlearn, then press and hold the square button (or the X button if you’re on Xbox One) to unlearn it and you’ll get the skill point back.

Now, you’ll be free to spend that extra point elsewhere. There doesn’t seem to be any detrimental effect to respeccing regularly, so you can feel free to do it anytime you want if you feel like your points would be better spent on another upgrade tree. For instance, certain trees don’t unlock until you’ve poured enough points into another specific tree, and you may want to respec and invest more points into the new nodes that have popped up.

That’s all you need to know about how to respec skill points in Assassin’s Creed Valhalla. Be sure to search for Twinfinite or check our guide wiki for more tips and information on the game.