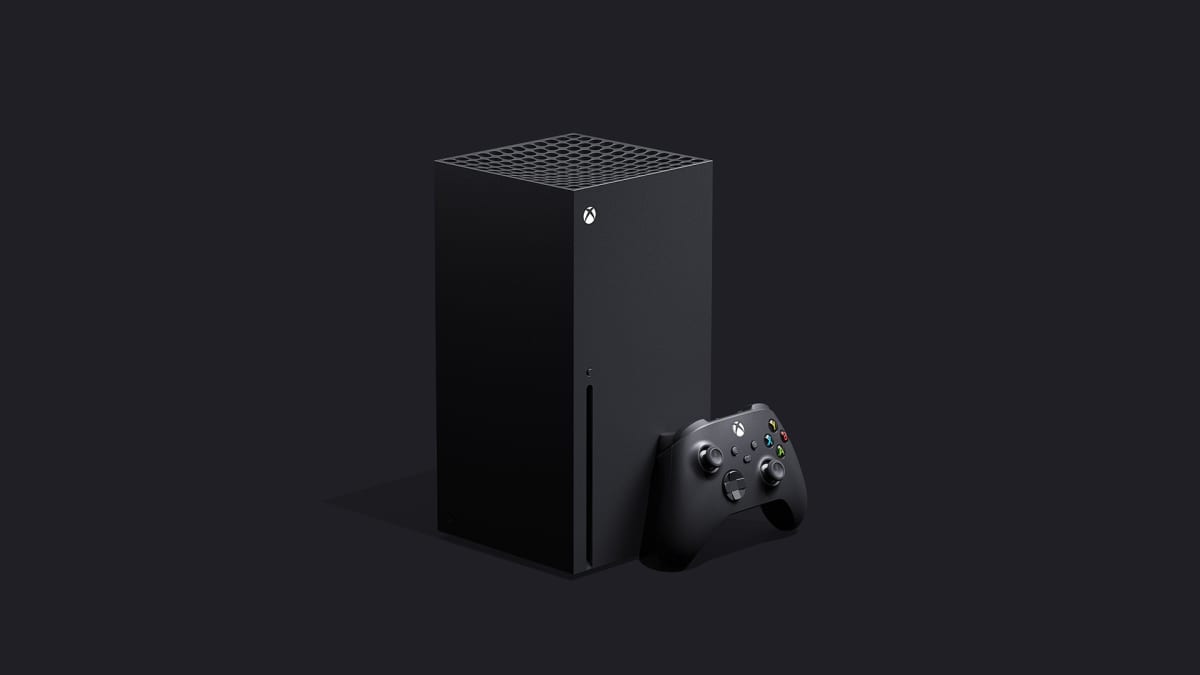 So, today’s the day your Xbox Series X (or Series S) arrived. It’s the beginning of a whole new console generation, and you’ll want to make sure you get yourself off on the right foot. To give you a helping hand doing exactly that, we’ve compiled a quick checklist of things to do first on your Xbox Series X.

Get the Xbox App Downloaded & Set Up

This is more of a pre-cursor than something you’ll need to do on your Xbox Series X itself, but it’ll help you streamline the console’s set-up process and have you playing games even faster. Go ahead and download the Xbox app from the iOS or Google Play Store. Make sure you sign in with your Xbox Live account details,

Once you’ve connected up your Xbox Series X and turned it on, you can then use the Xbox App to streamline the set-up process. No using the on-screen keyboard on your Series X to painstakingly enter your email and password, the app does all the legwork for you.

If you’ve already got this set up and use it regularly with your Xbox One, you might need to dive into the app’s settings to unregister your One and register the Series X, but it’s all straightforward and easy to do.

Before turning on your Xbox Series X|S, if you’ve picked up a Storage Expansion Card for the tear-inducing price of $219.99, you might as well get it thrown in the back of your console now.

Doing so as soon as you get the system means you’ll more or less double your storage, and you won’t have to worry about faffing around the back of your console and entertainment unit trying to jam it in further down the road.

All you need to do is push the expansion card metal-contacts-first into the ‘Storage Expansion’ slot on the back of the system. You’ll then be ready to go!

Your Xbox Series X is a full-capable 4K machine. It runs games at a native 4K resolution with frame rates up to 120 FPS. It has many variations of HDR, too, but if you want to make the most of the Series X’s technical prowess, you’ll need a couple of things.

First and foremost you’ll need to a 4K HDR TV with an HDMI 2.1 port. As long as your display ticks those boxes, you’ll then want to head into the Series X’s Settings menu and go to General and then TV & Display Options.

Here players can tweak the resolution, refresh rate, HDR settings, and generally calibrate your display to provide you with the best possible picture quality.

It only takes a few minutes to adjust these settings if you’re familiar with them. If you’re not, you may want to get someone else to do it for you at some point. A correct set-up makes for a significantly improved image quality.

Get Your Games Installing

With all of the initial set-up out of the way, you’re now all set to start playing your games… if they were installed that is. As soon as possible, get your games installing or downloading (if they’re digital) and leave them to it while you have a poke around the rest of the Xbox Series X.

The sooner your games are installing, the sooner you can check them out and notice all of the improvements that come with your next-gen hardware.

Games like Gears 5 with its 120fps multiplayer and Forza Horizon 4 with stunningly detailed cars and environments are two of our top picks for showcasing the Series X’s capabilities.

Regardless of what you play, though, the Xbox Series X will make sure it looks and plays better than ever, and thanks to the SSD load times will be significantly reduced so you spend more time playing and less time staring at boring loading screens.

One of the standout features of the Xbox Series X is its Quick Resume feature. This allows players to suspend games and switch between them seamlessly. Let’s take an example:

Say you’re playing Fortnite with your friends, but fancy playing Rocket League for a bit. You do that, have a blast on Rocket League before deciding you’re going to go back on Fortnite. Simply select Fortnite and, rather than going through the lengthy load times, you’re instead thrown right back into the game after just a few seconds.

It’s one of those things that has to be experienced first-hand to truly appreciate, but when you do, you’ll wonder how you ever lived without it. It doesn’t matter whether you leave it a few days or even turn off your Series X console. Those games will still be in those save states ready to be resumed at the press of the A button.

Just keep in mind that at launch, not every game may work as there are some games that require some updates still to enable quick resume functionality.

The Xbox Series X has a bit of a games problem right now. It doesn’t have any exclusives on its release date, and there aren’t a ton of new third-party titles making use of all that extra horsepower.

To keep you ticking over until the next-gen game releases do begin to pick up, you really should subscribe to Xbox Game Pass. No, no I’m not paid by Microsoft, but having been a Game Pass Ultimate subscriber since its inception, I’ve enjoyed the great value for money the service offers and each and every month more and more great games are added to it.

If you’re looking for something to play on your shiny new console, pay a quarter of the price of a single brand-new game and get access to over 100 titles for a month.

What will you be doing first with your Xbox Series X? Let us know down in the comments below.