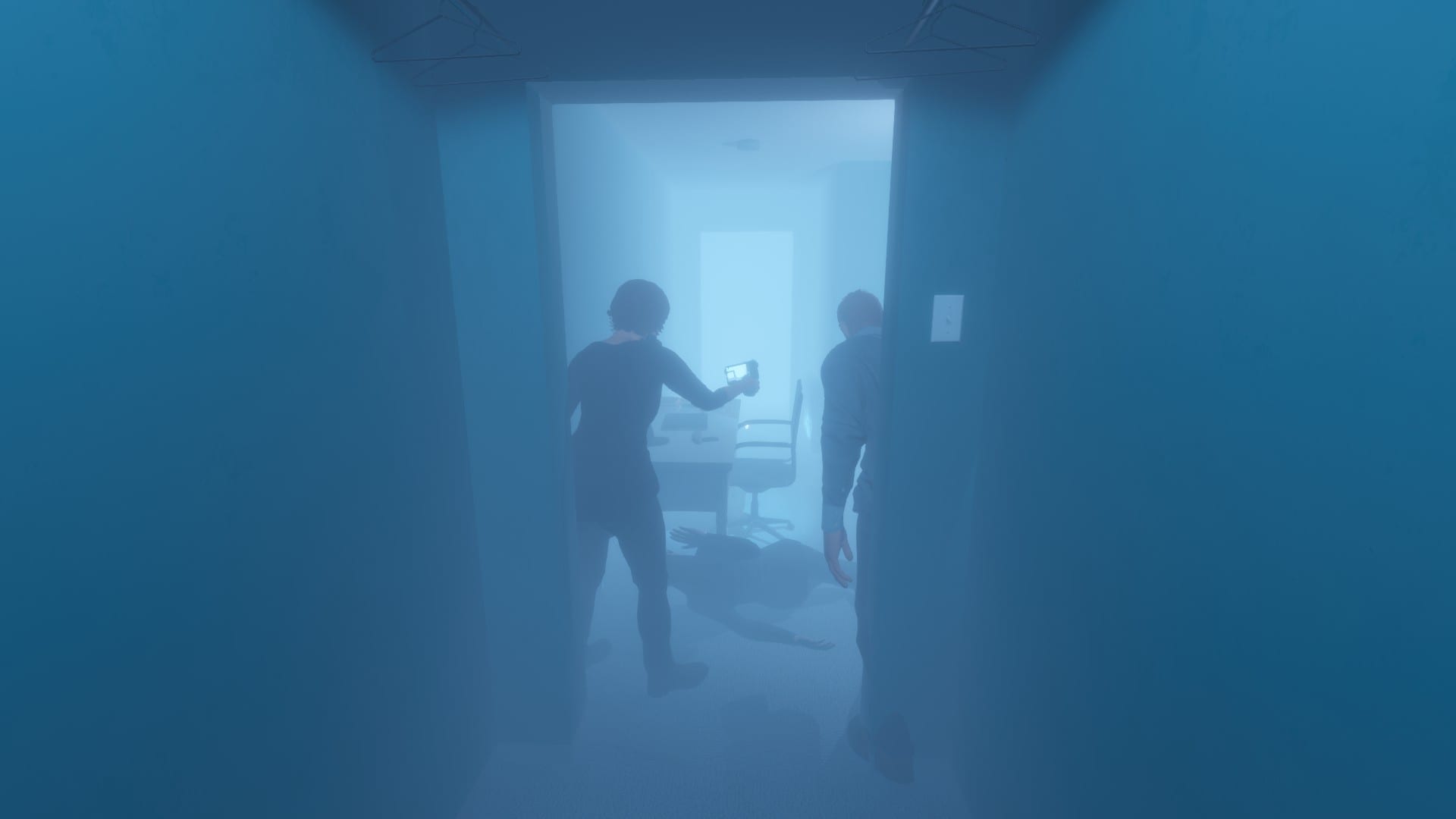 Developed by Kinetic Games, Phasmophobia is the latest horror game tearing up the charts on Steam early access. It’s a four-player cooperative game that tasks you and your team with exploring various haunted locales while collecting evidence to try to figure out what kind of ghost you’re dealing with. Here’s how to change difficulty in Phasmophobia.

So you’ve gotten familiar with all the game mechanics and various signs you need to watch out for when dealing with a ghost, and now you’re looking for a bigger challenge. The good news is, the difficulty levels will unlock as you play more of the game, and if you’ve been playing well, you should already have access to them.

Do note that if you’re playing with other people, only the host can choose the map. This means that even if you’re a lower level, if your host is at least level 15, you’ll be able to play Professional maps together and you can reap the monetary bonus assuming you make it out alive and complete your objectives.

Intermediate difficulty only gives you three minutes of prep time, while Professional difficulty has zero prep time. Ghosts are also a lot more aggressive and will enter hunting mode more frequently. However, the difficulty multiplier ensures that you’ll be able to make a ton of money by completing those maps, which means that if you want more money to buy more tools, up the difficulty as soon as you can.

That’s all you need to know about how to change difficulty in Phasmophobia. Be sure to search for Twinfinite for more tips and information on the game.