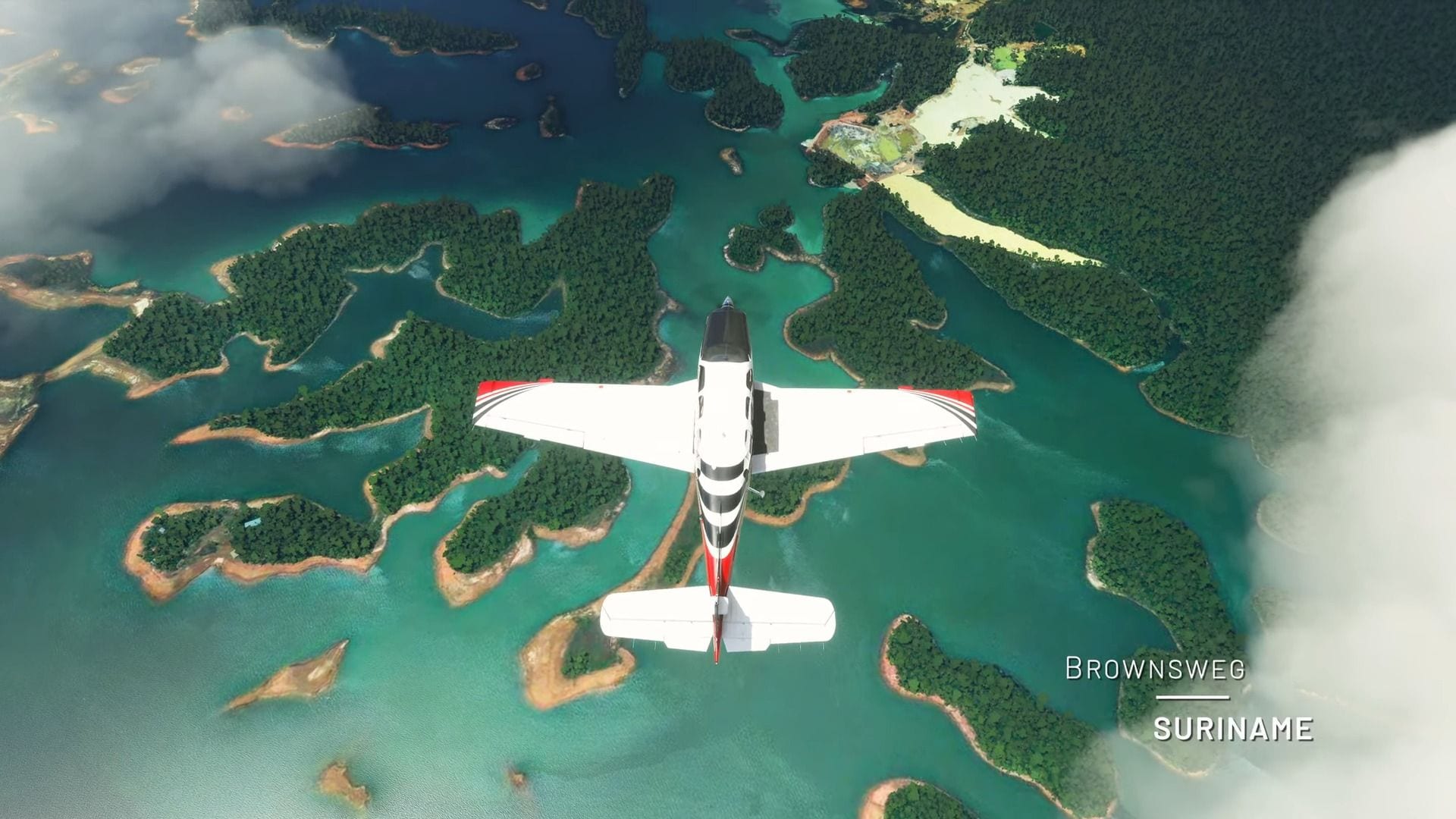 The trailer is the latest of the “Around the World Tour” series, this time around bringing us to several locations of South America, Central American, and the Caribbean.

On top of that, we also got a new update that brought several tweaks and fixes. You can find the full patch notes at the bottom of the post. Incidentally, the patch also introduced a Halloween-themed landing challenge that you can watch here.

During an event yesterday the developers shared a lot of details about future plans, talked about the success of the simulator defining it as a “thriving platform,” and detailed the upcoming world update focusing on the United States.