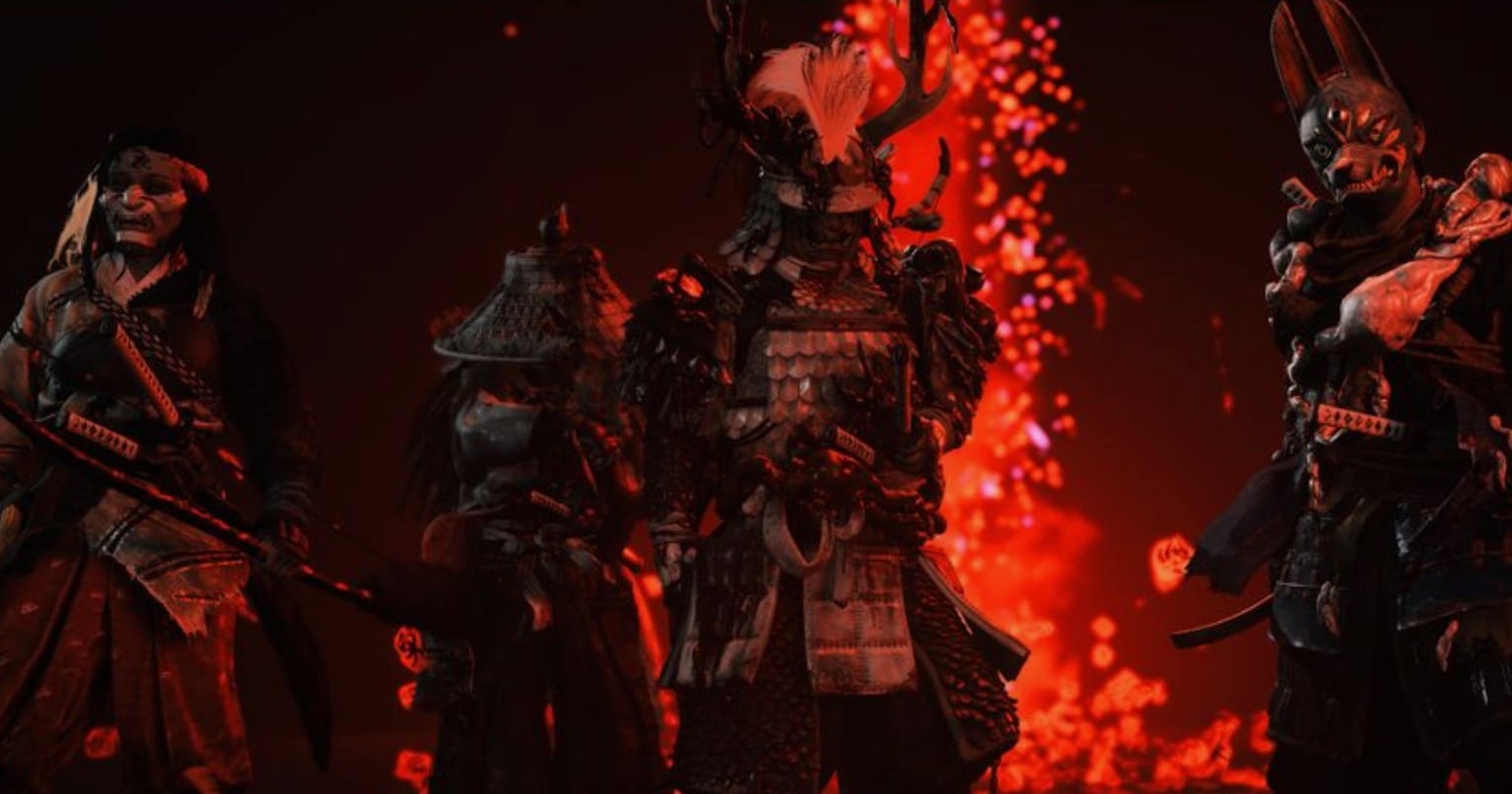 Sucker Punch Productions has released a new update to Ghost of Tsushima that adds in multiple co-op modes for you and your friends to slash your way through story and survival missions inspired by Japanese mythology. If you’re trying to figure out how to play co-op multiplayer in Ghost of Tsushima Legends, here’s how to do it.

How to Play Co-Op Multiplayer in Ghost of Tsushima Legends

Once you download the nine-gigabyte update for Ghost of Tsushima, you will see a new option on the game’s main menu screen that says Legends. Click on that, and you will be thrown into the new multiplayer game mode that’s included in the version 1.12 update.

After watching a short introductory cutscene that explains the narrative, you will have to play through four tutorial missions that will show you the ropes for all of the playable classes. There’s Samurai, Ronin, Assassin, and Hunter.

Once you wrap those up, you will be taken to Legends main menu where you can choose different missions, customize your character, and, most importantly, team up with your online PSN friends for some co-op play.

To do this, click on the Social option in the menu, look for the friends you would like to invite, and then hit the X button to invite them to your party.

There’s a max of four players that can play with you in the survival modes; however, if you want to tackle the story missions, you can only have up to two players in your group.

Once you’re all partied up, go ahead and choose the mission you want and that’s all you really need to know about how to play co-op multiplayer in Ghost of Tsushima Legends.

For more tips and tricks, be sure to search Twinfinite or check out our extensive Guide Wiki for the game.