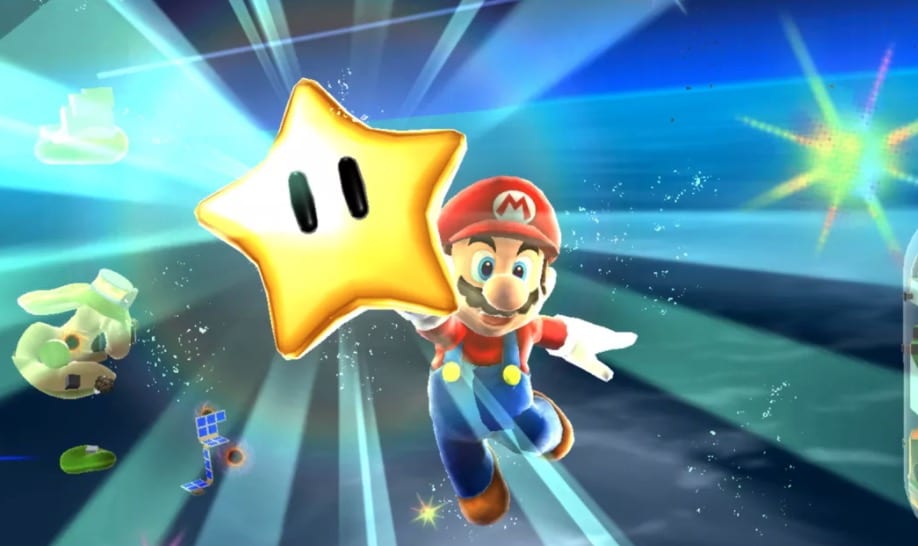 Super Mario Galaxy is back and it’s looking better than ever thanks to its upgraded visuals as part of the Super Mario 3D All-Stars collection on Switch. Here’s what you need to know about how to get Luigi’s Letters in Super Mario Galaxy. There are three that you’ll need to obtain, so let’s dive right in so you can 100% the game and pat yourself on the back.

How to Get Luigi Letter in Super Mario Galaxy

Once you end up saving your taller but less successful younger brother from the Ghostly Galaxy, Luigi will pop up frequently in the main hub area of Super Mario Galaxy, right next to the garage.

He’ll occasionally send you letters that will lead you to three different stages, with a picture so that you can find him and obtain three hidden stars. These stars can only be obtained once Luigi sends you the letter, which can be received from the purple Toad in the hub area that has a little mail sack.

The first letter that you get will include a photo of Luigi and you should be able to tell that he’s in the Good Egg Galaxy, somewhere near an orange-colored pipe. Head on over to the area and then select the Power Star that has a question mark icon over it.

Here’s a screenshot for you so you can all get a clearer picture of where he’s located:

The second letter that you receive from Luigi will show a picture of him trapped in a circular glass structure, which is somewhere in the Battlerock Galaxy. Again, choose the stage with the question mark icon and head into the stage.

Begin by collecting the five pieces of the blue star and you’ll be able to then launch into one of those big stars, taking you to the next area. Proceed as you normally would, dodging all of the projectiles until you come across a Power Star that’s locked in a cage. You more than likely have already obtained it, but if you walk over to the opposite side of the platform, you’ll see Luigi trapped.

Here, you’ll want the Bullet Bills to follow you until the cage is broken. Speak to Luigi and you’ll get yourself yet another Star.

And last but not least, the third letter will take you to the land of honey and bees, the Honeyhive Galaxy. Fly on over to this area, choose the first Star mission, and immediately make your way to the top-left grassy area where you’ll find Luigi stuck on a tree. This one shouldn’t be too hard to miss and should be very easy to get to if you have the Bee power-up.

And now you have hopefully completed all three Luigi rescue missions! Congrats! That’s all you need to know about how to get Luigi’s Letters in Super Mario Galaxy. For more tips and tricks, be sure to search Twinfinite.