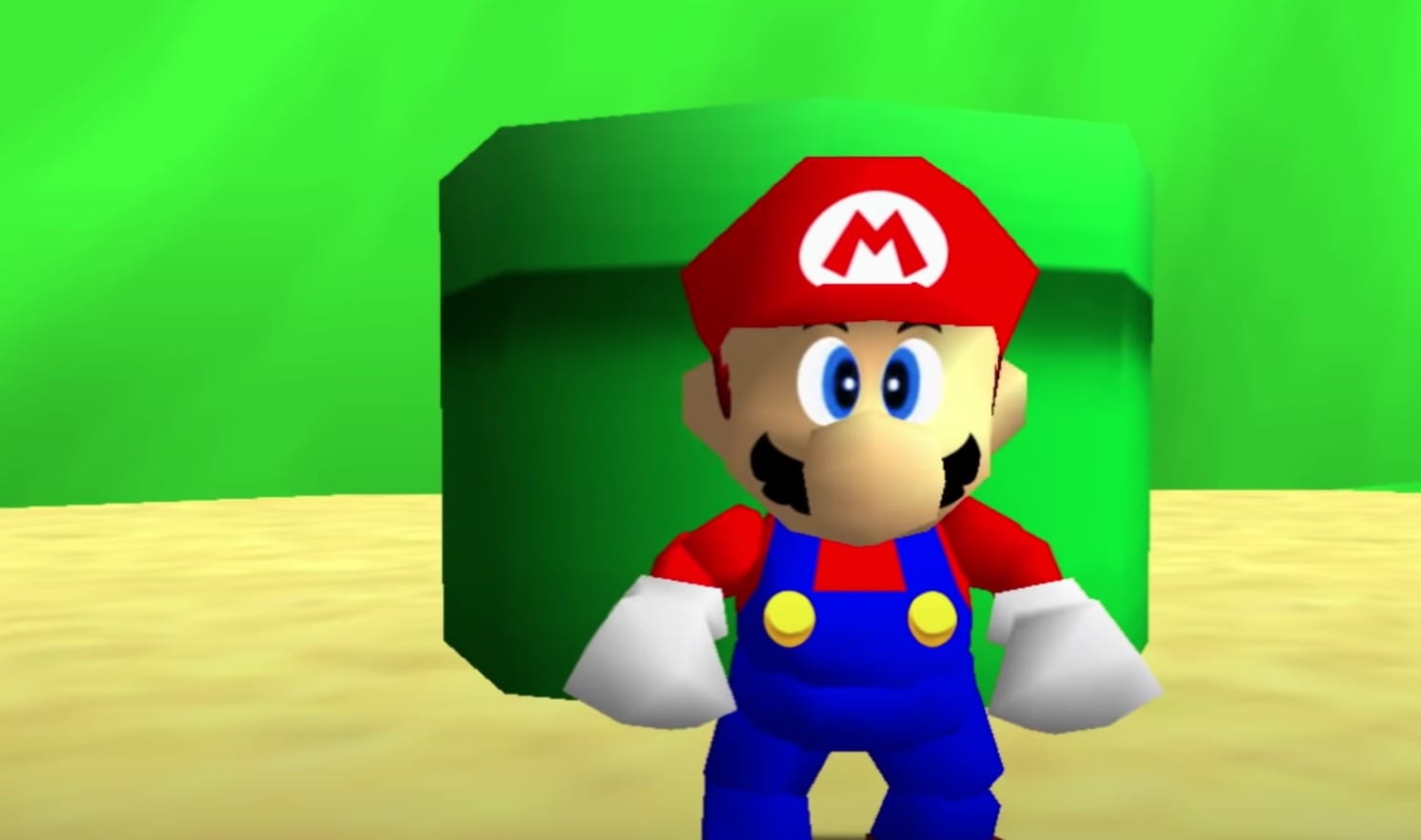 Bringing three of the best 3D platformers of all time to the Switch, the Super Mario 3D All Stars collection is out now. Whether you’ve played Super Mario 64 before, which you likely have, you might need some reminders on how everything works. In case you’re struggling to work it out, here’s everything you need to know about how to get the wing cap in Super Mario 64 in 3D All Stars.

What the Wing Cap is is a way to give Mario a helpful power-up that’ll allow him to get his hands on some tricky to reach stars. It adds some wings to the top of Mario’s head so that he can fly a little or soften his landings when jumping from a height.

How to Get Wing Cap in Super Mario 64

What you first need to do is get ten stars from wherever you’d like in the game. Then, head back to 64’s main castle lobby.

When you step through the front doors, stand in the beam of sunlight and look upwards into it.

Mario will then be spat out in the Wing Cap Course and will fly down to a tower. Once you’ve landed, been introduced to the power-up and what it does, and saved your progress, you’ll be able to continue.

What you need to do is ground pound the big red switch on the floor in front of you, which will then let you continue on with the rest of the stage, Wing Cap in hand.

To actually use it to gets stars once you’ve unlocked it, you need to press B three times to triple jump. Mario will then launch himself into the air.

That’s everything you need to know about how to get the wing cap in Super Mario 64 in 3D All Stars. For more tips and tricks on the game, search for Twinfinite.