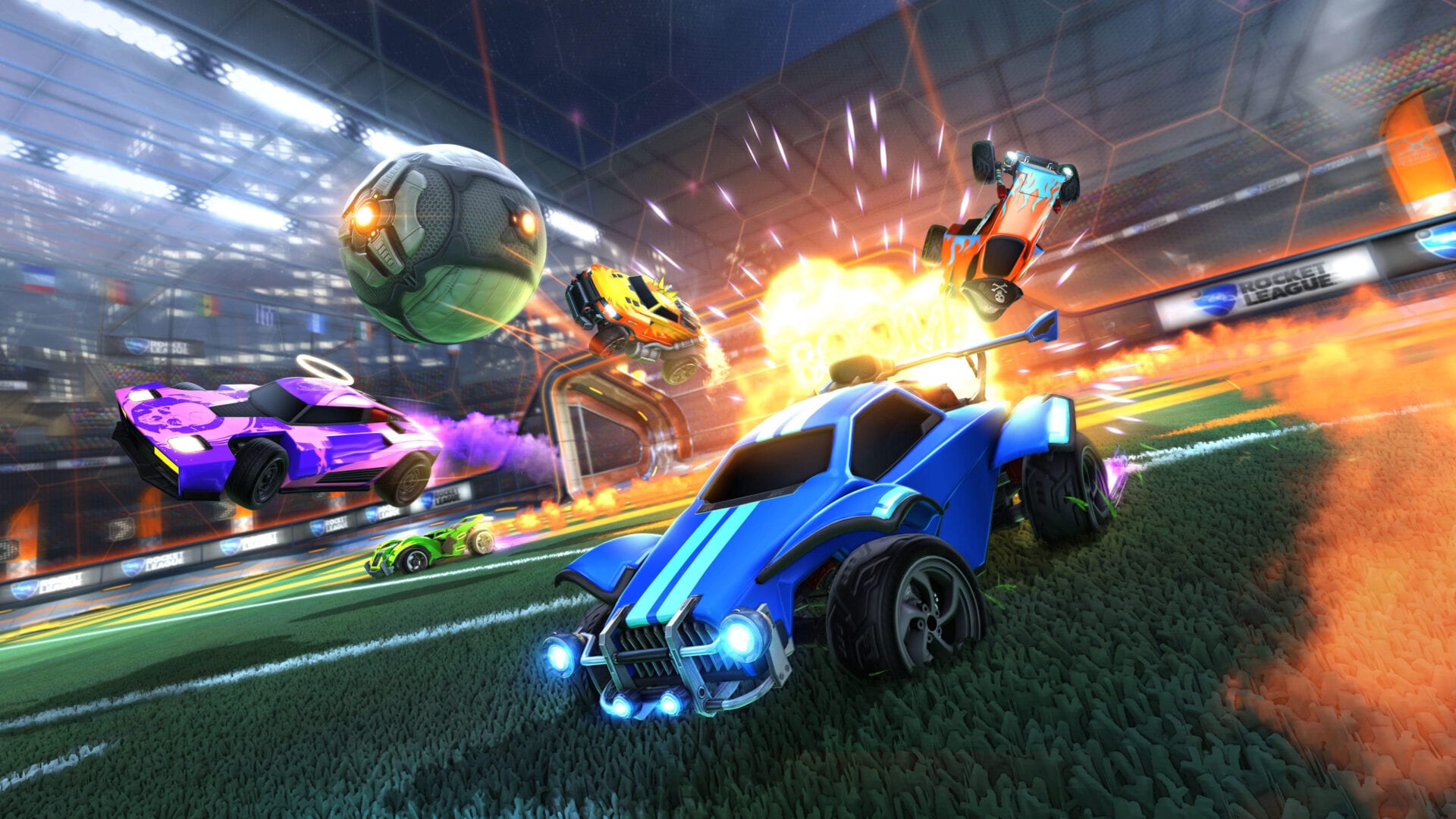 Rocket League took the world by storm when it initially released for free on PS4 via PlayStation Plus back in 2015. Remote-control car soccer has never felt so damn good, and now even more players will be able to enjoy the game as it goes free-to-play! But when does Rocket League go free-to-play? Well, we’ve got all the information you need to know right here.

Rocket League Free-to-Play will go live later on today, Sept. 23 at 8 am PDT / 11 am ET / 3 pm UTC. This information was shared yesterday on the official Rocket League Twitter account, so you know it’s a legitimate source.

As noted in the Tweet above, Competitive Season 1 has also begun as free-to-play kicks in, but challenges and competitive tournaments won’t go live just yet. For players wanting to check these out and earn some easy XP, they’ll have to wait until free-to-play officially launches at 11 am PDT.

Alongside the rocket pass, players will also gain access to Competitive Tournaments. In this ranked mode, players are pitted against teams of a similar skill to earn rewards. 32 teams of three will be placed in a single-elimination bracket, to battle it out for Tournament Credits, which can then be spent on Tournament Cups that will grant you a customization item.

Game-wide challenges offers up more ways to earn XP and rewards in Rocket League. Weekly challenges will refresh every Wednesday while Season Challenges span the duration of a Season, and New Driver challenges will grant newcomers an easy way to unlock some goodies.

There you have the Rocket League free-to-play release time across all platforms. Looking for more on the game? Then be sure to check out more of our Rocket League coverage below.