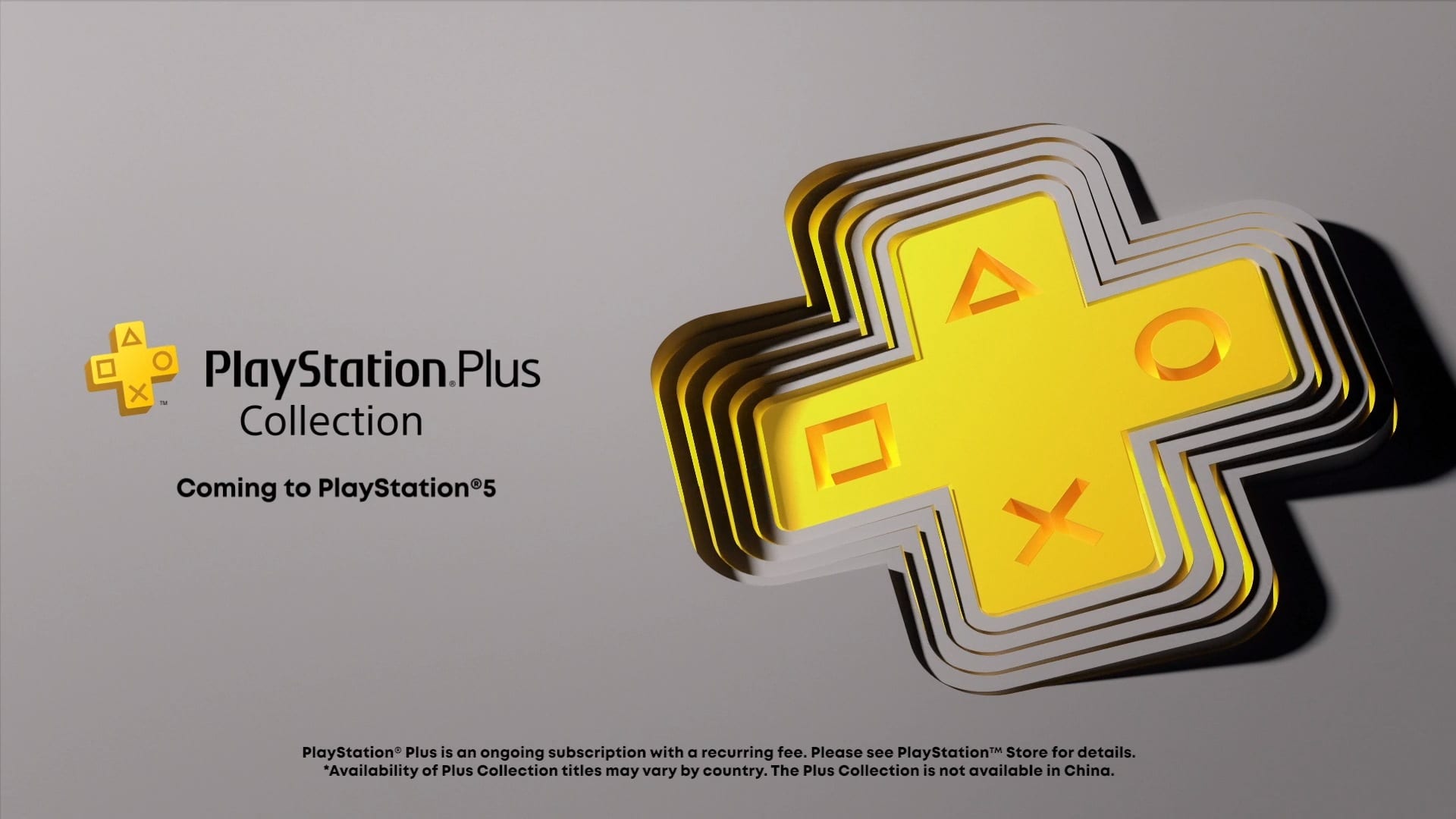 During the PlayStation 5 showcase event today, the PS+ Collection was announced, showing that tons of PS4 exclusives and best hits will be coming to the PS5 at launch.

If you’ve been wondering why we haven’t seen any ports of popular PlayStation 4 titles, this is probably why.

If you’re not interested in a lot of the launch titles for the PlayStation 5, maybe going back and playing an old classic on some new hardware will be a fun time. Or trying an oldie that you haven’t played yet.

The PlayStation 5 releases on November 12th in the US, Canada, Japan, Mexico, Australia, New Zealand, and South Korea. And on November 19th it will release everywhere else in the world.

The PS5 Digital Edition will retail for $399, while the regular edition will be $499.