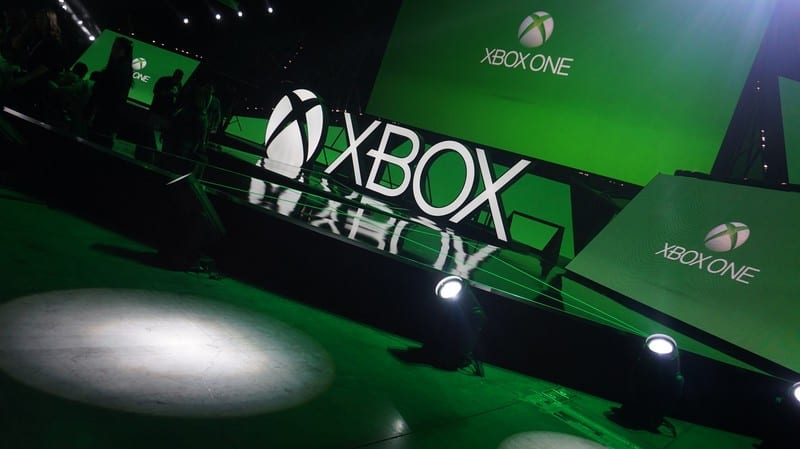 Microsoft announced today that it has acquired Zenimax Media, the parent company of Bethesda Studios, bringing the likes of Fallout, The Elder Scrolls, Doom, and more into the Microsoft family.

The acquisition has cost $7.5 billion, which is a huge amount of money for such a purchase. While it’s a different industry, Disney paid just $4 billion for Marvel.

Below, we’ve listed ten high profile video game developer and publisher acquisitions, to compare the prices with that of the Zenimax purchase.

In November 2015, Activision Blizzard confirmed that they had acquired King for $5.9 billion. King boasted more than half a billion monthly active users at the time across their many mobile games, headlined by Candy Crush.

With Minecraft at the peak of its popularity, Microsoft bought the developer, Mojang, for $2.5 billion.

Microsoft continued to publish Minecraft, its add-ons, and its spin-offs on other platforms, unlike what they have done with IP from other acquired studios.

It was also announced at the time that the three founders of Mojang would be leaving the studio and Minecraft became a Microsoft-controlled title.

Facebook’s move into the VR space cost $2 billion back in 2014. Combining cash and Facebook shares for the purchase, Facebook added the VR developers to the growing list of Facebook-owned media businesses.

With Oculus now releasing the Quest 2 and ceasing the development of Rift headsets, Oculus is only growing more as the go-to for virtual reality experiences.

Bandai Namco is a big name in the video game world now, but they were two separate companies back in 2005, until the merger that saw the former buy the latter for $1.7 billion.

Nowadays, $775 million for Bioware seems like a more than reasonable price, considering the popularity of the likes of Dragon Age and Mass Effect.

However, EA made the acquisition back in 2007, before even Mass Effect 2 had launched. The studio went from strength to strength in the years following, releasing some of the best games of the two console generations that took place around that time.

With the purchase costing $750 million (a tenth of what Microsoft have paid for Zenimax), it brought the likes of Bejeweled, Peggle, and Plants vs. Zombies into the EA catalog.

Another big EA acquisition, Respawn cost $315 million back in November 2017, following the success of Titanfall 1 and 2.

Since then, Respawn has become a studio with a far larger output, releasing Apex Legends, Star Wars Jedi: Fallen Order, and Titanfall 2.

Microsoft and Rare have always been tied together somewhat, but Microsoft’s official acquisition of the studio back in 2012 made it a closer relationship.

Developer of some of the best PlayStation exclusives (Spider-Man and Ratchet & Clank), Insomniac became an official PlayStation studio in 2019, costing $229 million.

While they’d released games like Sunset Overdrive exclusively on other platforms, the acquisition saw Sony retain the rights to their IPs.

Square Enix purchased the owner of the Tomb Raider IP back in 2009. Crystal Dynamics, a Square Enix studio, developed many of them back in the day, but it was Eidos who owned the series.

Square paid $120 million for the publisher, bringing the beloved series into the library of the Japanese company. 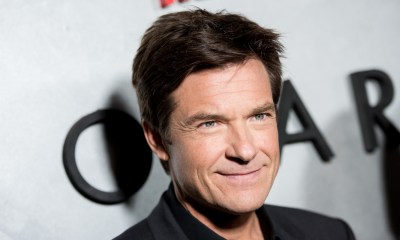