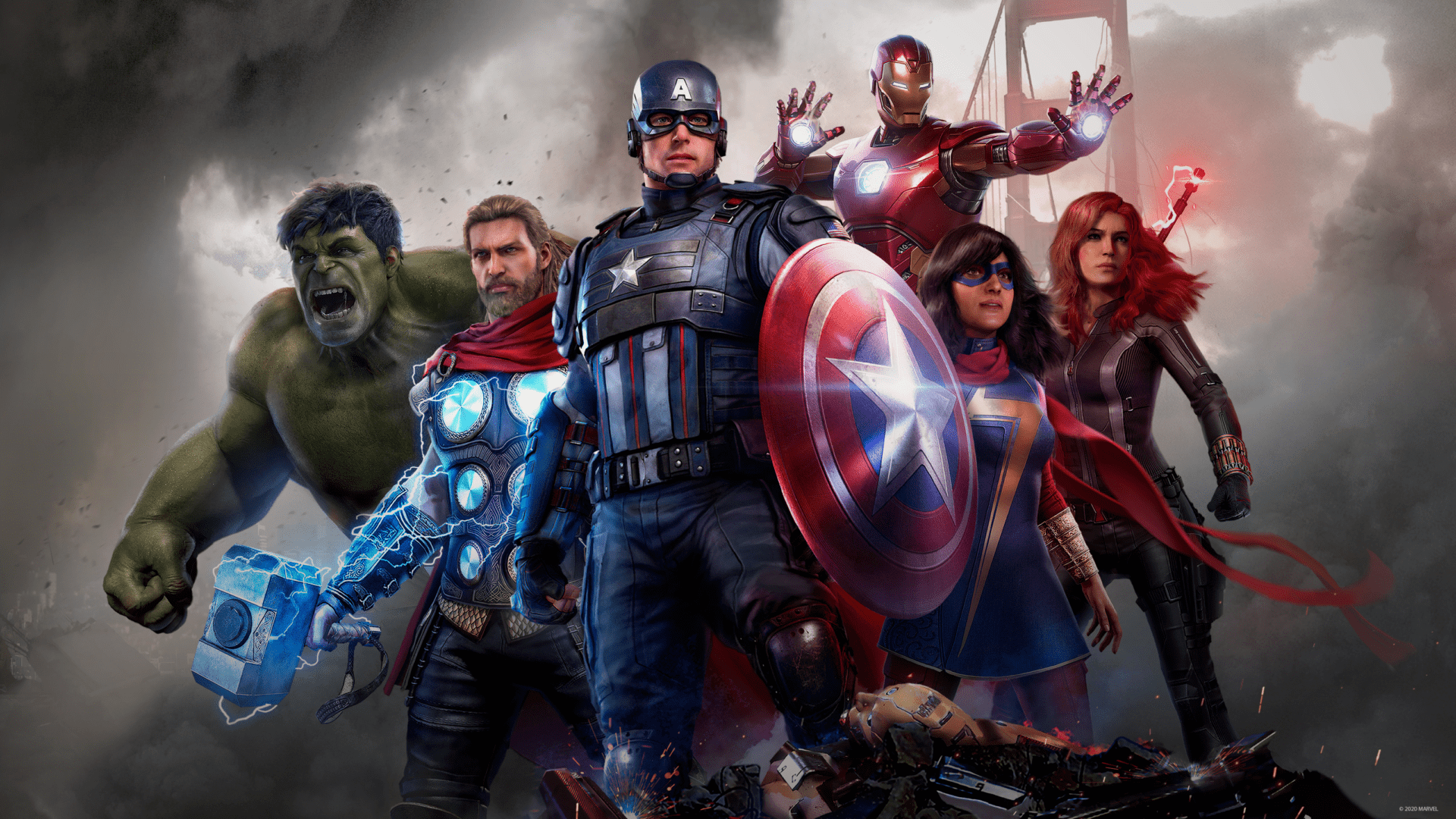 Developed by Crystal Dynamics and published by Square Enix, Marvel’s Avengers is finally releasing on consoles and PC this week. Right off the bat, players will be able to play as fan-favorite characters like Captain America, Iron Man, Thor, and the Hulk. There are quite a few different enemy types in the game, and you’ll need to know how to deal with each of them. Here’s how to break enemy shields in Avengers Game.

Early on in the game, you’ll start encountering enemies with shields equipped. These guys can be tricky to deal with, as you won’t be able to simply mash the attack button to fight them head-on. Instead, you’ll need to approach them a little differently.

This will allow you to break enemy shields and leave them staggered for just a couple of seconds. This will also get rid of the shield permanently, and allow you to attack them like regular enemies.

You can also vault enemies by running towards them and holding the circle button on PS4 or the B button on Xbox One. This won’t break their shields, but will allow you to get behind them quickly to get in some attacks. Breaking shields is a little riskier as you’ll be leaving yourself open to attacks, but it at least allows you to get rid of the shield permanently, while vaulting is better for getting around enemies faster.

That’s all you need to know about how to break enemy shields in Marvel’s Avengers. Be sure to search for Twinfinite or check our guide wiki for more tips and information on the game.