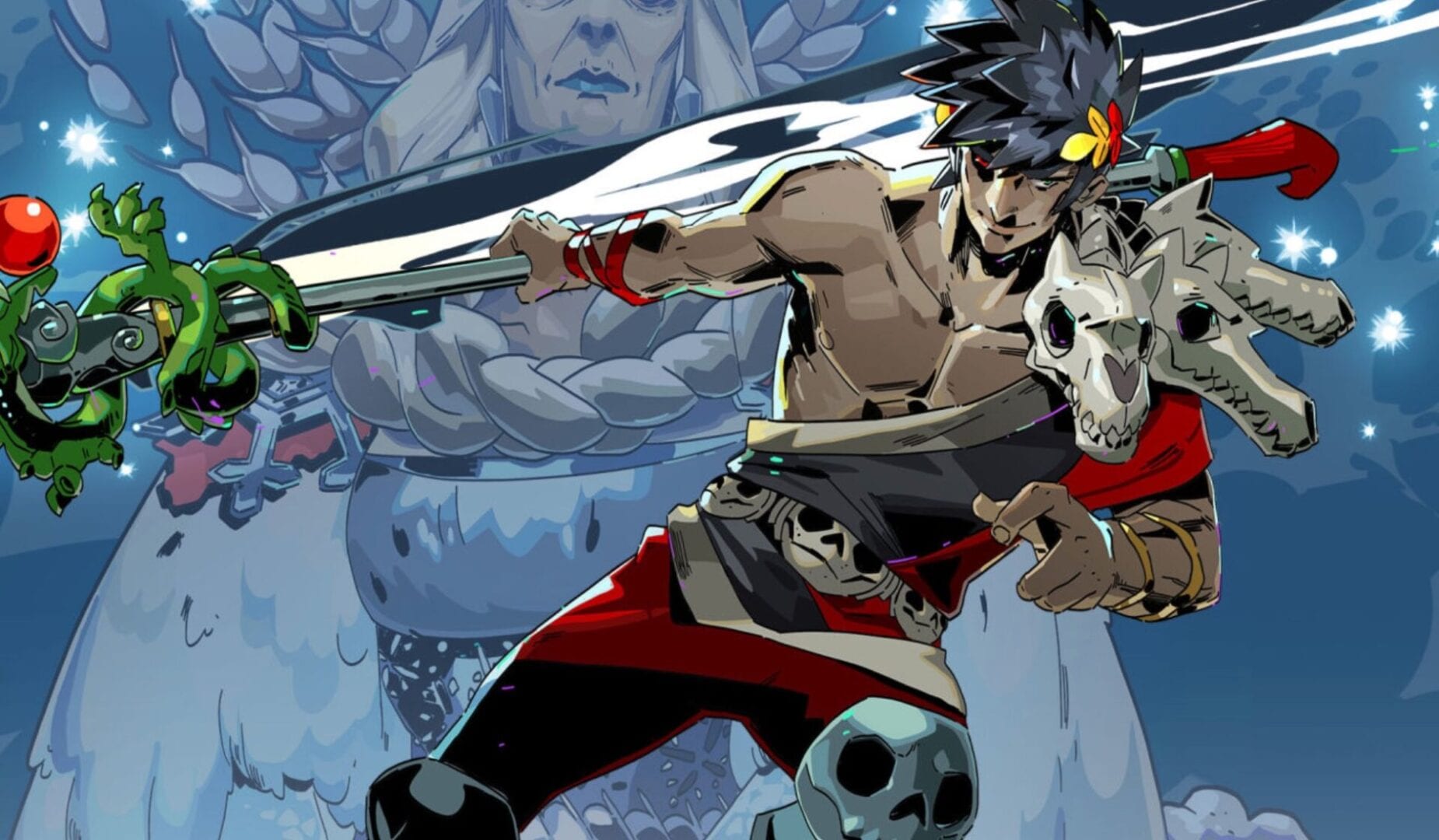 Hades is the latest roguelike dungeon-crawler to come from Supergiant Games, the same team that worked on critically acclaimed titles such as Transistor and Bastion, and it’s been making a big noise since launching earlier this month.

The thing is though, Hades isn’t strictly new. It actually released in Early Access for PC way back in 2018, and after months of honing and fine-tuning has just launched in full for both PC and Nintendo Switch.

Finally, this brilliantly crafted RPG has the full attention it deserves, and on a release on a platform that feels utterly perfect for its enthralling gameplay loop.

Similar to Dead Cells, Hades’ roguelike gameplay is incredibly satisfying and addictive, while also having a very high difficulty level. As you’d expect from the genre, whenever you die in Hades, you have to essentially start all over again, losing most of the items and abilities that you’ve obtained on your run.

But there are certain items that you do keep after losing a run, which can help improve specific skills for the main playable character, Zagreus, who happens to be the son of Hades.

He’s trying to run away from the Underworld to make his way to Mount Olympus, but the long path is loaded with ferocious enemies and tough bosses that are sent after Zagreus by his very own father –talk about family issues.

I’ve only played about two hours or so of Hades, but the biggest takeaway for me so far is just how diverse and enjoyable the combat system is. And after just 15 minutes with the game, I totally understand where all of the hype is coming from. I mean, literally everyone is talking about it on my social feeds.

And now I can’t help but gush about just how good it all is.

You start off with a simple blade but once you get further and further into it, you will have access to long-range weapons like a spear and a bow and arrow and other close-combat types like swords and shields.

Each one feels different from the last and you’ll find yourself really thinking hard about which weapon to bring with you into the dungeon; there’s no weapon-switching once you attempt your run, so the choice needs to be something that you’re confident in.

There are strengths and weaknesses for each, and considering just how hard the game is, it’s very important that you get to know each and every weapon’s intricacies because some bosses might require you to bring a different strategy in order to overcome the battle.

And each time you play the game, the dungeons are randomly generated with different rewards for the path that you choose to go through. Even if you play the game for 30 hours or so, every single one of your runs will have been unique in some way, and that’s really how Hades can easily sink its teeth into you.

Along the paths in the dungeon, you’ll have the opportunity to pick up these special gifted upgrades that are sent to you by Greek Gods such as Poseidon and Aphrodite, who are all just so charming by the way.

Each line of dialogue spoken by the cast of characters is very well done, with each one having their own distinct personality and vibe to them. Having these gorgeous hand-drawn character designs on-screen for even one second is always great to admire. The writing also feels very natural and easy to grasp, never overstays its welcome.

Did the fear of missing out (FOMO) push me to make the purchase on Switch? I have to admit… yes, yes it did. But for the current price of $20, it’s such a steal for what this hack-and-slash has to offer players.

And plus, a ton of those Olympians that I mentioned prior that help out Zagreus on his path to Mount Olympus are all just very attractive and again, their designs are simply *chef’s kiss*.

Here’s some pics of them for you all to gawk at:

With all of that being said, my early impressions are that Hades is big on entertainment value with tons of gameplay variety that’s challenging yet rewarding. And the voice cast absolutely kills it, bringing a perfect mix of humor and seriousness to the table that fits so well into this world that Supergiant Games has created.

If you want to learn more about Hades, you can check out this other feature on five reasons why it shouldn’t be slept on.