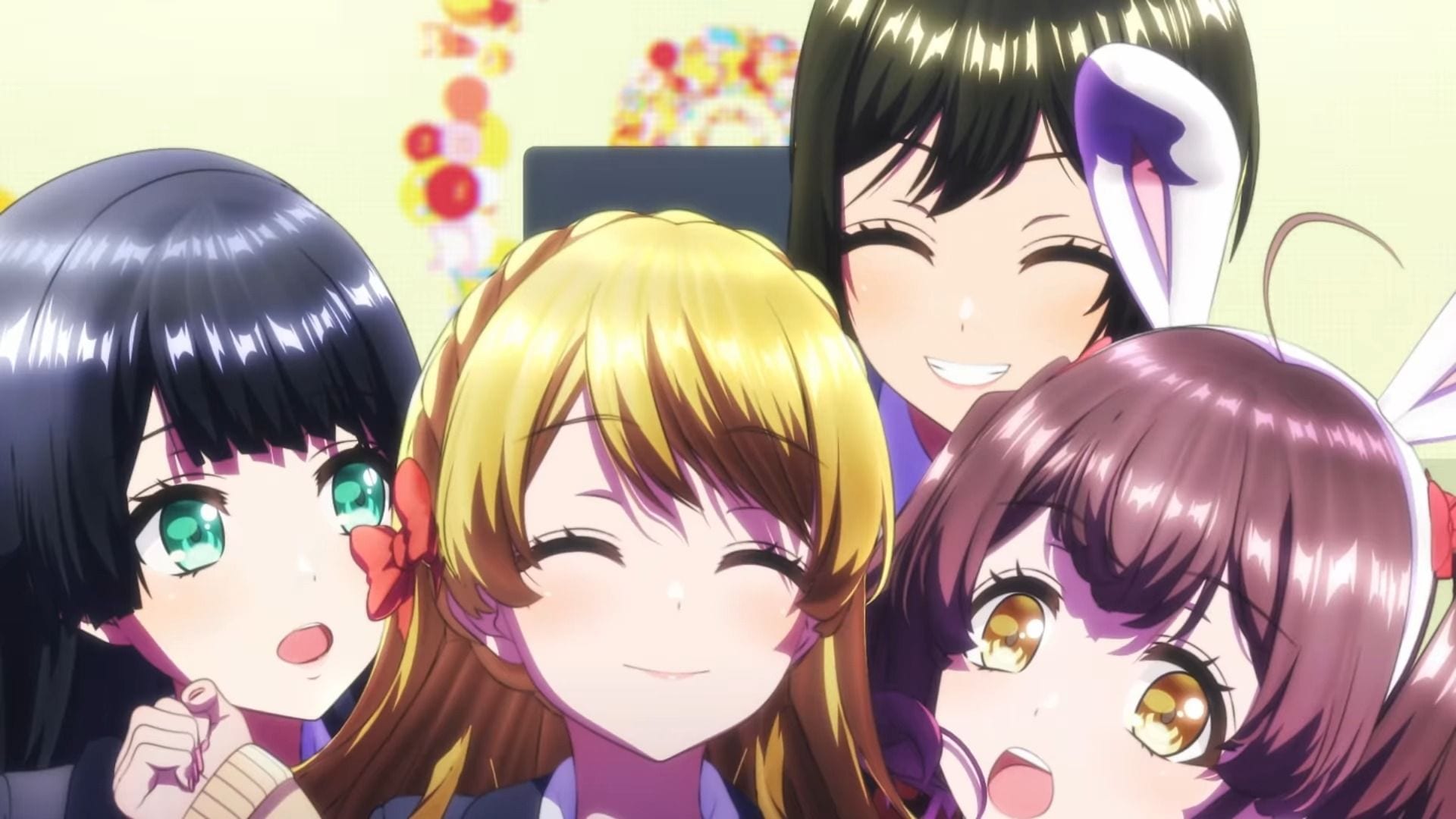 The trailer shows both rhythm gameplay and the narrative part of the game, animated via Live2D.

On top of the game, we also get to take a look at the opening video of the anime series D4DJ First Mix, which will air in Japan on October 30.